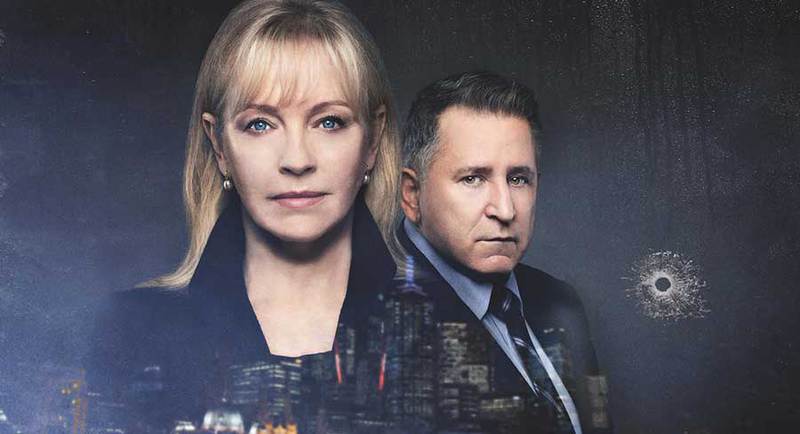 • HALIFAX: Retribution has proved both a ratings and critical success this year.