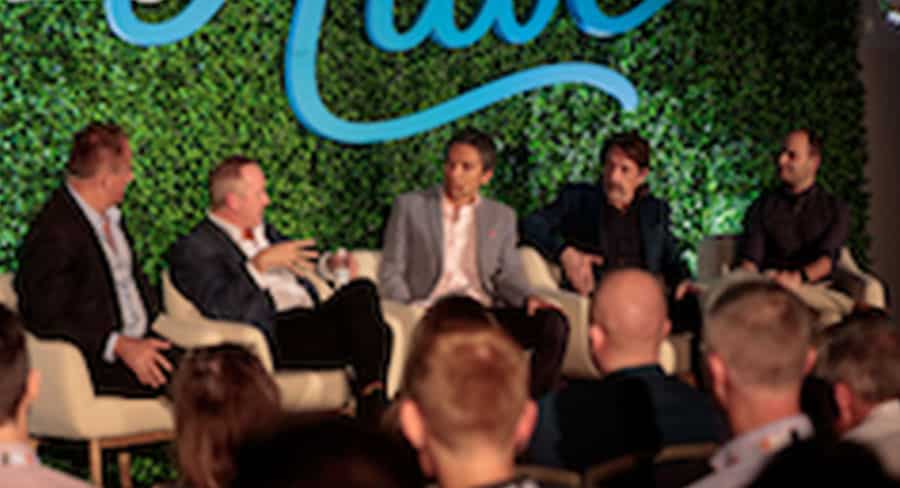 There were two major podcast sessions at last week’s Radio Alive conference in Brisbane. The first was a session branded Content v Commercial: Which comes first? The discussion looked at commercialising podcasts.

GroupM’s Mark Lollback started admitting that when it comes investing into spoken audio, most of their clients are struggling with budgets. “Podcasting for brands though is very attractive. But media has never been more complicated and many see podcasting [spend] as experimental. Clients still don’t know what is the best creative to insert in a podcast.”

PodcastOne’s Grant Tothill said in the past the platform has been working hard to educate agencies and clients. “Our model is now starting to pay dividends,” he said without giving too much away. “We offer a complete slate of entertainment and education.” About their content that appeals to SMEs, Tothill said: “That has been a big opportunity for us.”

Nova’s Jay Walkerden spoke about their recent partnership with News Corp Australia. “There are some big titles coming,” he added without much detail. Regarding client integration, he said it was something uppermost in their minds from the very start of any project.

“Brands are still wanting to know how to get involved in podcasting,” said ARN’s Corey Layton. Regarding podcast projects, he echoed the company mantra: “If there’s not a commercial gain you ask yourself why you are doing it. The exception might be a podcast that will bring audience into your ecosystem.”

Next time: Podcasting essentials with ABC and PodcastOne. 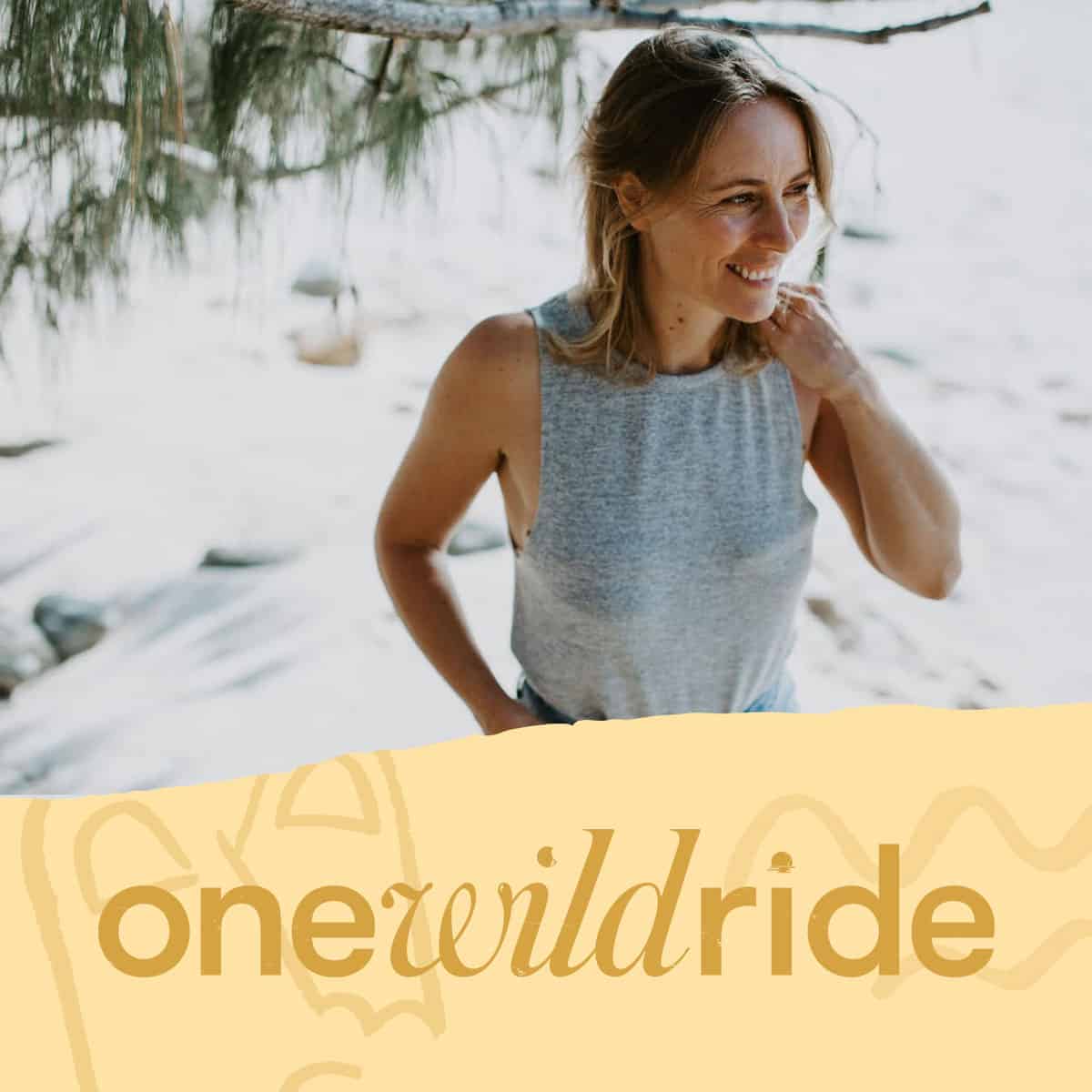 If just half of these descriptions are accurate – mentor, strategist, speaker, head hustler, game changer, disruptor and entrepreneur, keen meditation student, wellbeing enthusiast – the second season launch of the Pru Chapman’s One Wild Ride podcast will be worth a listen.

The idea behind the podcast is to dig into innovative people and inspire others to chase their dreams, whatever they might be.

After working with executives in the media and finance sector, host Chapman took the leap from clinical psychology to navigating early-stage businesses. She then dropped out and bought a one-way ticket to London. Chapman said: “As good as this picture looked from the outside, I actually found myself feeling deeply unfulfilled. I didn’t know what to do next, but I knew something had to change, so I quit my job. From there my wild ride began. What I discovered within those years was not my calling, but the firm realisation that I wasn’t going to find it working for someone else.”

Listen to One Wild Ride here. ESPN just this week launched it own daily podcast. Monday through Friday, host Mina Kimes brings listeners an inside look at the big stories at ESPN, as told by the top reporters and insiders, from the breaking news of SportsCenter to the deep dive storytelling of 30 for 30.

The growing catalogue of Australian podcasts from Audible just got bigger this week with four new titles coming in the next few weeks:

No Gangsters in Paradise by Mahmood Fazal (October 15) 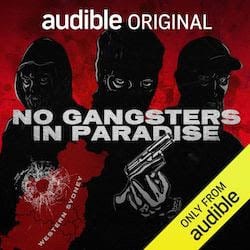 In Western Sydney, a wave of gun violence tests the limits of Sydney justice and questions Australia’s treatment of Muslim communities. This Audible Original Podcast highlights the tension between the law and the ideals of young migrants.

Life After Truth is a novel by Aussie novelist Ceridwen Dovey that follows five friends over a Harvard college reunion weekend. They wonder if they’ve wasted their youth but the soul-searching begins in earnest when the most infamous member of their class turns up dead 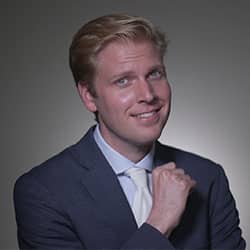 Campbell Parkes is an idiot with his own radio show. Until he’s tricked into fronting an event dedicated to a notorious Australian historical event. This satirical Audible Original Podcast is Mark Humphries’ black comedy at its best and features an Australian cast including Dan Ilic, Gretel Killeen, Rosie Waterland and Sandra Sully.

When a city runs out of food, how long before people start killing each other to survive? Book 2 of the End of Days Series asks these questions of the intriguing group of characters we met in Book 1; the Audible Original, Zero Day Code. 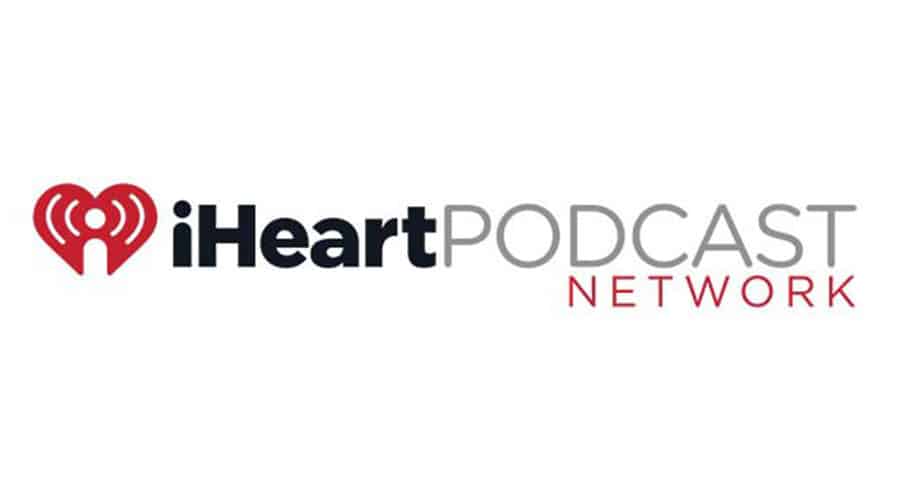 ARN has secured exclusive sales representation for all Australian downloads of the iHeartPodcast Network podcast catalogue.

The catalogue has over 3.5 million downloads in Australia each month and features leading iHeartRadio Original podcasts such as:

These shows are distributed on all major podcast platforms, including the iHeartRadio Australia app, which additionally distributes more than 280,000 shows including ARN’s existing locally produced podcast offering.

ARN chief commercial officer Peter Whitehead said: “With our ongoing investment in iHeartRadio Australia, ARN is the only audio company that is able to bring together radio, music and podcasts all in one place, delivering Australian audiences the most comprehensive broadcast and on-demand audio offering in the country.

“The addition of the iHeartPodcast Network catalogue further cements our commercial leadership in the Audio category and creates an unrivalled opportunity for advertisers to amplify their campaigns using ‘broadcast to podcast’ strategies, powered by enhanced data and targeting capabilities.”