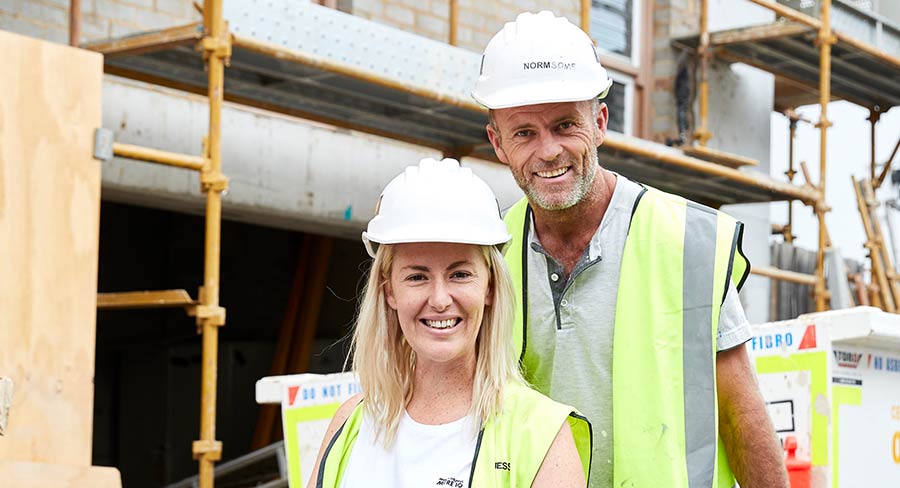 • Jess Eva has a sponsorship with Lite n’ Easy

One of Australia’s most popular Block contestants, Jess Eva, has moved into other big opportunities since the airing of last season. However, that doesn’t mean she’s stopped being involved with Nine network’s successful reality TV series. The new Triple M radio co-host told Mediaweek about her connection with this season of The Block, how the show pushed her to try new things and her weight loss and sponsorship with Lite n’ Easy.

Eva said Triple M partnered with The Block and did a challenge on the show this year. “It turned into a bit of a drama, so it ended up getting three days of prime time coverage, which was a bit of fun.”

In regards to watching The Block, Eva said she couldn’t watch it for the first couple of weeks because of the post traumatic stress of it all. “I saw them pulling up in their cars on the first day and I thought ‘oh god, I’m not ready’. But, as time has gone on, I’ve really liked it and some of the contestants have reached out to chat,” said Eva. 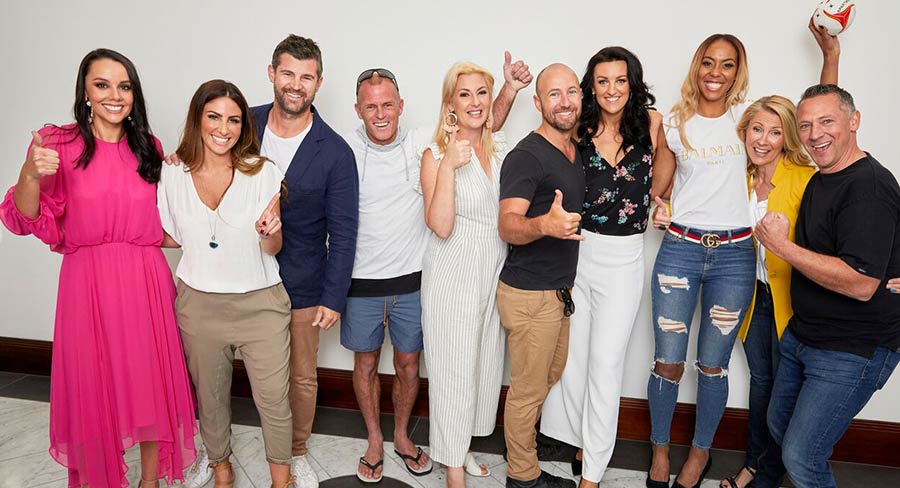 “I try to let them know that the media scrutiny doesn’t last forever. We’re all just normal people and you get tossed into a spotlight, so at times you can feel a bit stressed. You just have to think at the end of the day that 45,000 couples applied for the show and you were one of the five couples that were chosen. It’s exciting!”

Eva revealed she and her partner Norm Hogan have stayed in touch with a few of the couples from this year. “Norm has stayed really good friends with Andy and Deb. They’re three hours away from Sydney and when he drives from Queensland to Sydney, he always stops by for a cuppa. He’s really made himself at home,” laughed Eva.

“Jesse and Mel – I’ve had a little bit to do with them. They’re the main couples that I’ve really been communicating with throughout the series. Mitch and Mark – I can’t wait to have a wine with them because I think they’re absolutely wicked. There was another contestant I also connected with when she was feeling a little sad throughout the series, I just gave her a bit of an empowering talk to try and let her know that everything’s okay and to stay positive and there’s a really beautiful opportunity here.” 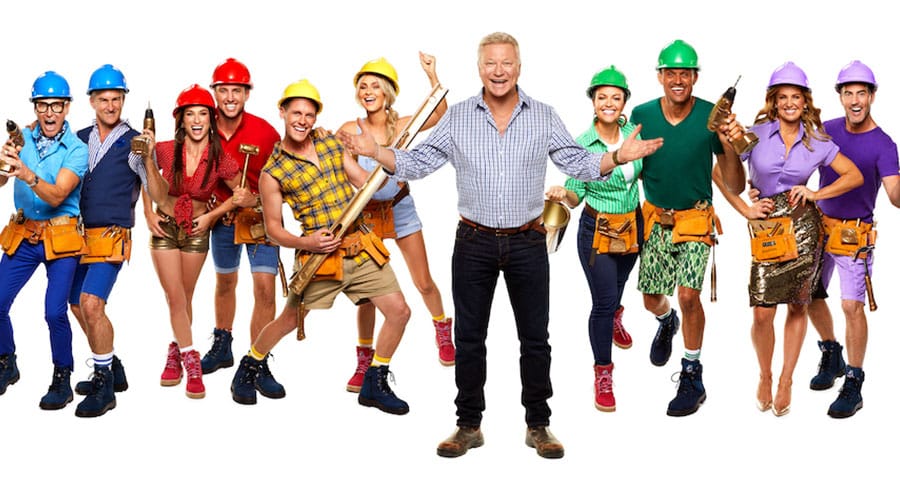 Eva said she received backlash on her physical appearance during The Block last season, and actually went on A Current Affair to confront one of the internet trolls who consistently made nasty comments towards her on Twitter. Eva said she brought a six pack of coronas and was ready to have a chat with him, but he wasn’t home. However, Eva recalled she felt better just making that step.

The former Block star said media backlash is one of the heaviest moments for contestants. Eva said she feels like if you’ve been through something from start to finish, you can have those conversations and are able to give advice. “I wasn’t like ‘oh god, they (the contestants) need my help, I’m very wise’,” she laughed. “I just want everyone to be happy. You see a few past contestants – not in our series – but in the past, and some of them say they feel like they wasted their time being worried or sad, or angry or paranoid, and they wish they just enjoyed it.

“When it’s rolling out on TV and you watch it, it’s more strenuous than the build, because you watch it as a viewer and you worry about what the world is thinking about you. Then other times you may think ‘oh, that’s a good episode’. It’s a bit of a rollercoaster,” said Eva. “When else are you going to be on Australia’s number one rated TV show? Just enjoy the experience.”

Eva said Julian Cress, the co-creator of The Block, is the most empowering person in the world. “He and Scott Cam were the first people to properly believe in me. They started the ripple effect for me to have a crack at bigger and better things.”

Not long after last year’s season of The Block finished, Eva joined Lite n’ Easy as an ambassador who shared her success story of losing 10 kilograms in just two months. “It was so fun. I lost a bit of weight on The Block, but then I pretty much ate for the next four months after the show finished when catching up with everyone afterward and having BBQs and beers. I just ballooned – I reckon I was close to 100 kilos,” said Eva.

Next week: Jess Eva on Moonman and the Triple M experience