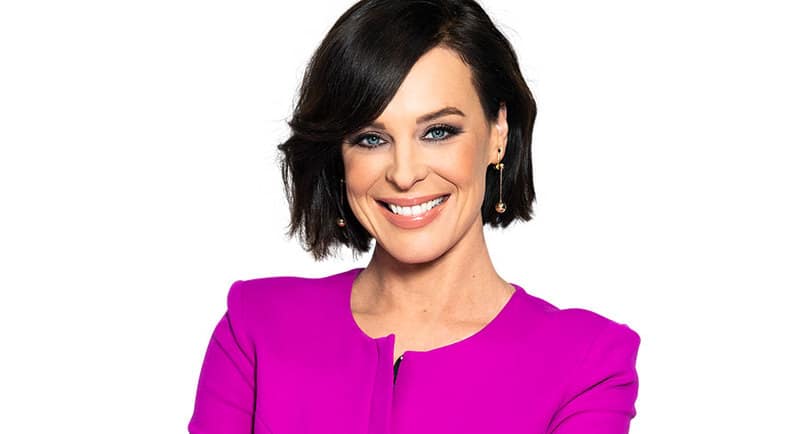 After a long career with Network 10, news presenter and reporter Natarsha Belling departed three months ago…and hasn’t stopped working since. This week she started as the host of PodcastOne Australia’s new daily series Your Morning Agenda with Natarsha Belling. Her other recent work has included interviewing business leaders for the Ernst & Young series Reframe Your Future.

For Your Morning Agenda, Belling is basing herself in the SCA Sydney newsroom for an early start every weekday. The podcast launches as PodcastOne Australia doubles down on meeting the demand for news.

“During Covid this year there has been a massive increase in podcast listening and people have an enormous thirst for news after going through one of the biggest news stories of the past century,” Belling told Mediaweek.

“At the same time people are very time poor and this podcast is being specifically targeted to be able to give listeners the latest breaking news, but also expert analysis on business and finance. We also have sports journalists we are talking to every morning.”

Belling said the episodes will run no longer than 15 minutes and will be published by 6.30am. This news on demand podcast is being executive produced by SCA’s Amy Goggins, who Belling said was as passionate as she is about the new project. “We are country girls and have bonded straight away – she’s from Orange and I’m from Mudgee.” That’s another attraction to the project for Belling – anyone, anywhere can download and listen.

There are lots of familiar faces Belling has run into at SCA, starting at the top with CEO Grant Blackley who was in charge of Network 10 for many years during Belling’s time there. “Grant shared his vision for this podcast with me and told me how well The Briefing is performing and it’s part of the record numbers PodcastOne is doing now.”

Belling worked the breakfast shift for 10 when it used to have breakfast TV shows and she told Mediaweek: “I’m a morning person so this is ideal for me and the best way to start the day. It’s brilliant being part of something that has started from scratch. It has also been good working with Sam Cavanagh (heads of entertainment and news) and Natasha Jobson (head of audio news) and Dave Cameron (head of content).”

Listen to Your Morning Agenda here.

Tim Blackwell getting back into music 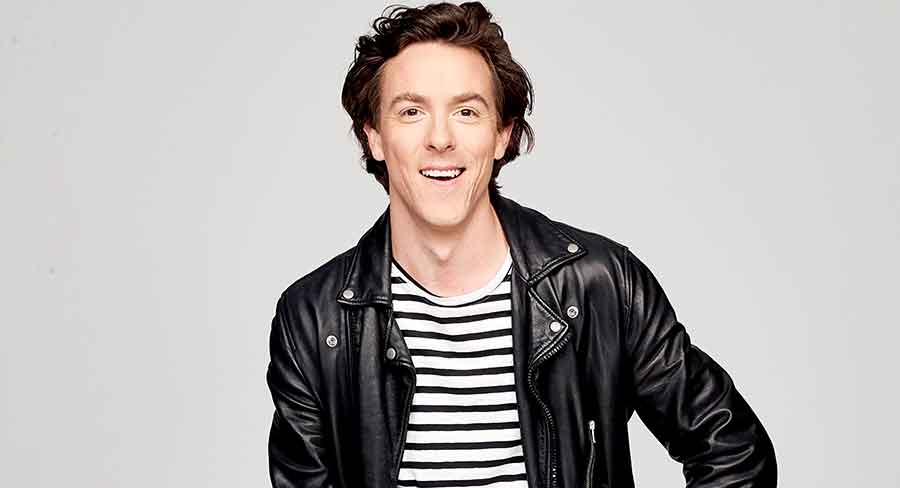 “I thought, you know what the world needs more of, another podcast,” laughed Blackwell this week talking about his new project. Although Blackwell has interviewed many of the world’s most successful performers during his radio career, Introducing will be all new material.

“I have been itching to do something like this for a long time because the style of our drive show (Kate, Tim and Joel) doesn’t let you get too deep with musos,” Blackwell told Mediaweek. “I remain a music groupie and it is great to have a platform where we can have musos, new and established, to talk about themselves and also play some music.” 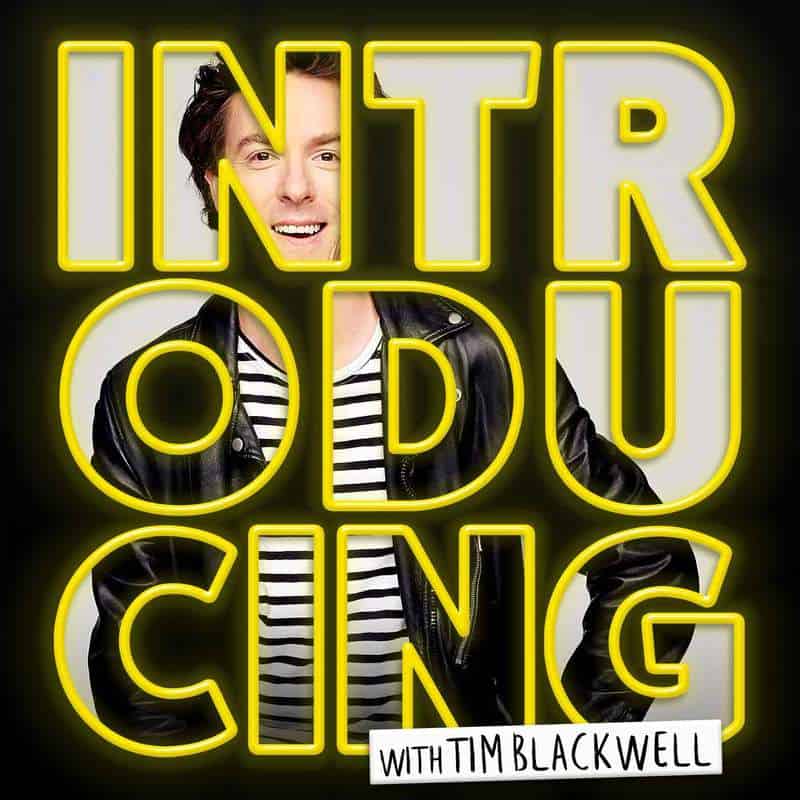 Getting music onto a podcast has caused Blackwell some grief. “You would think a person playing their own song on a guitar to me would be OK. I can’t understand why it is such an issue, but we have found a way around it.” You will have to listen to find out just what that is!

Rights issues has meant a lot of the content from the first series remains on the cutting room floor. However, Blackwell says there may be an opportunity to present an extended radio edit of some of the episodes on Nova next year.

After years of keeping musician chats to around 5-6 minutes, Blackwell admitted he almost had to teach himself to interview again for these extended catchups. “I won’t be like Joe Rogan and put up very long episodes, but we will run for between 30-60 minutes depending on the artist and how much time we have with them.”

Six episodes have been recorded and will be released one a week until the start of 2021. “In the New Year hopefully we will start it up again. There is no shortage of people on my wish list.”

Blackwell said the brain behind Introducing is Darcy Milne who used to be in charge of imaging for the Nova drive show. Milne now runs Pro Podcast Production, who are presenting the series in association with Nova Entertainment youth brand GOAT. “Darcy and I have been tossing this idea around for some time. Even though we are both surrounded by recording equipment every day, it’s amazing how long some things take to get off the ground.”

As to promotion, you might get to hear about it on Australia’s favourite drive radio show! “I’d be mad if I didn’t,” laughed the Tim from Kate, Tim and Joel.

The first episode of Introducing will drop next week and features Blackwell with Yungblud in Sydney during his visit earlier this year.

Blackwell always wants to record the episodes in person with his guests. His wish list of locations includes Brisbane’s Big Sound Festival and also Austin’s South By Southwest (SXSW).

iHeartRadio’s About A Girl 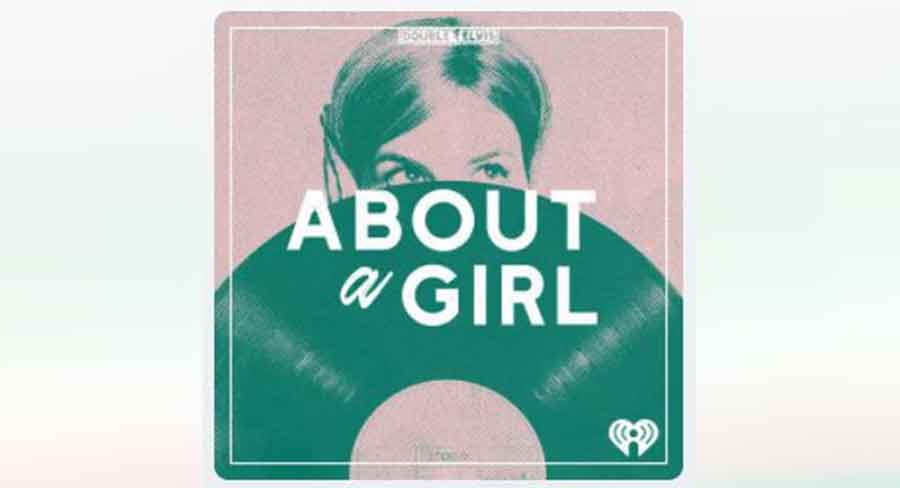 US-based podcast maker house Double Elvis Productions has announced About A Girl, a new iHeartRadio Original podcast chronicling the women behind the scenes of music’s greatest icons, who inspired, loved, supported, and challenged these artists on their way to greatness. Hosted by writer and director Eleanor Wells, the series brings focus to the many women without whom the landscape of popular music might be very different. About A Girl will be distributed by the iHeartPodcast Network, with the first two episodes debuting November 30.

The series will highlight the stories of 12 women who inspired and supported some of the most celebrated and enduring music of the modern age, from Angie Bowie and Jane Asher, to Rita Marley and Pam Courson (Jim Morrison’s companion). 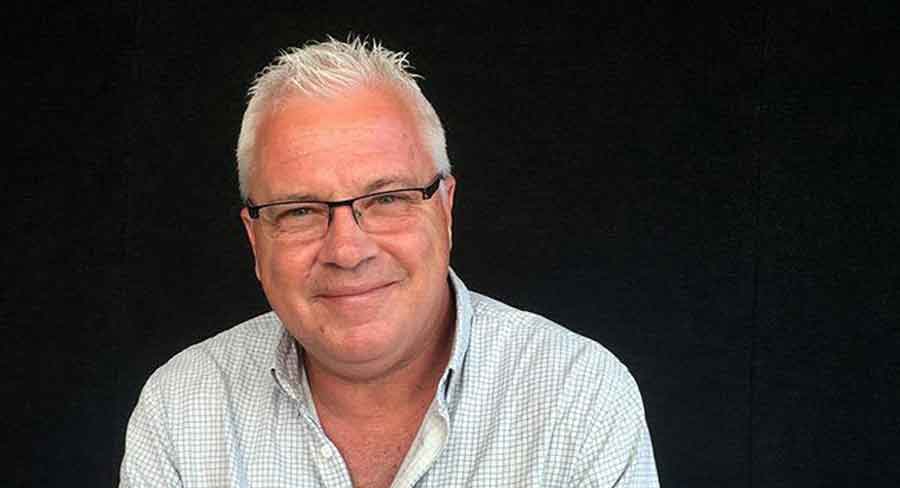 Whooshkaa and award-winning author and journalist Matthew Condon (pictured) are releasing a revelatory podcast about one of Australia’s most sadistic and elusive killers.

Ghost Gate Road is a nine-part series, written and narrated by The Night Dragon author Matthew Condon and unveils the life and crimes of one of Australia’s most sadistic and elusive murderers, Vincent O’Dempsey.

Ghost Gate Road grew out of Condon’s investigation of the murders of Barbara McCulkin and her two young daughters in 1974 in the aftermath of Brisbane’s infamous Whiskey Au Go Go nightclub firebombing. Fifteen people died in the flames and the trail led back to ice-cold killer Vincent O’Dempsey.

Condon has spent more than 10 years researching the dark side of the Sunshine State, peeling back layers of organised crime and corruption in Queensland and New South Wales and piecing together evidence from hundreds of interviews.

Condon’s podcast blows the cover on O’Dempsey’s personal and criminal life, from the formation of a psychopath in the Queensland country town of Warwick to his evolution as the most feared gangster in the Australian criminal underworld. One of Australia’s finest crime historians and storytellers guides listeners through this compelling and previously untold tale. 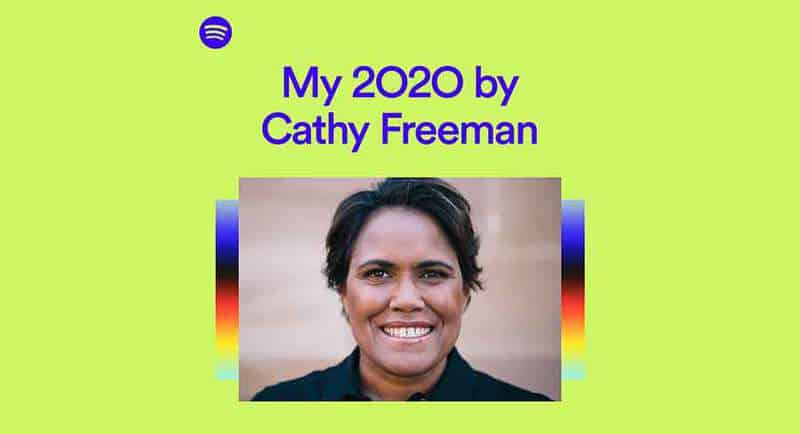 The first locally created Music + Talk, a feature which Spotify launched earlier this year, will see both Australians sharing six songs that have been pivotal to their 2020, alongside commentary that reflects on these moments, and how the content they listened to has framed these experiences. 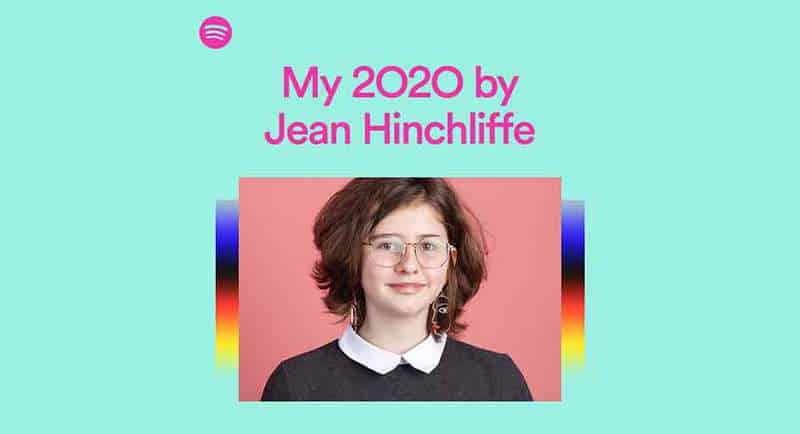 In Freeman’s show, she reflects on a year that has been like no other. She discusses the music that got her through Melbourne’s strict lockdown, a song that takes her right back to the 2000 Olympics, now 20 years on, and her hopes and plans for 2021.

“2020 really has been a year like no other and as someone who loves music, the opportunity to reflect on the music that shaped my year was really special,” said Freeman.

“Music brings me joy, peace and inspiration and in a year where I went from celebrating significant milestones to home-schooling my daughter and juggling my role with the Cathy Freeman Foundation, all in lockdown, I continued to find the beauty in the world through the storytelling in music.”

The podcast tells the story of famous musician William Hamilton who vanished 25 years ago, and nobody knows why – or where he is now. When two podcasters, Adam and Simon, decide to solve the mystery, they travel to the secluded Hamilton estate for a long weekend with Lilly, William’s youngest daughter. She’s given them unprecedented access to the reclusive Gloria Hamilton, William’s wife, who hasn’t been interviewed since he disappeared. 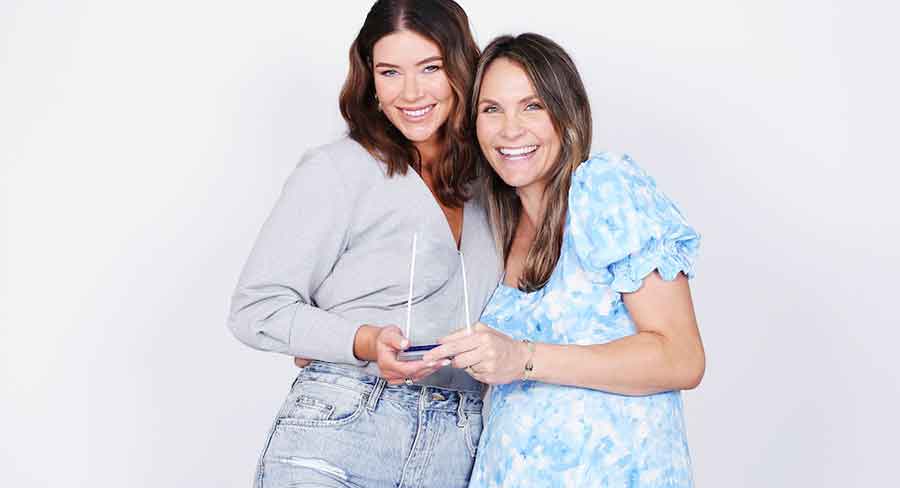 The winners of the Australian Podcast Awards were announced last weekend, celebrating the best Australian podcasts of 2020 across 24 different categories.

Birds Eye View, a revealing docu-series about life in a Northern Territory women’s prison, has been named Podcast of the Year, and Life Uncut, hosted by The Bachelor alumni Laura Byrne and Brittney Hockley, was named the Listeners’ Choice after a public vote of over 45,000 listeners.

Dave Gertler, founder of the Australian Podcast Awards, said: “Last night’s ceremony was a wonderful and inspiring showcase of the breadth and diversity of Australian podcasts. When it comes to producing world class content, local creators continue to punch well above their weight. We’re thrilled to have the opportunity to celebrate the growth of the industry in Australia. Congratulations to all the winners and nominees across the 24 categories.”

Podcast of the Year supported by PodcastOne Australia