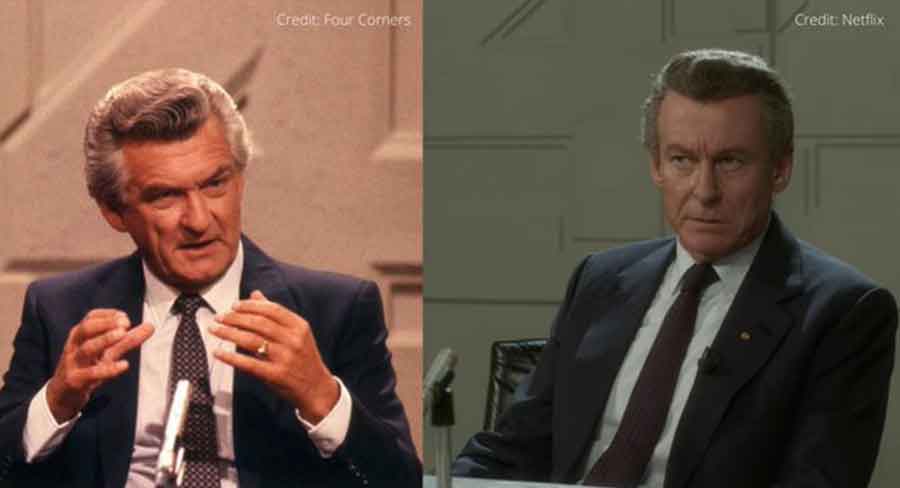 Splendour in the Grass, Stuff You Should Know, Last King of the Cross, and Stuff Everyone Should Know About Australia

ABC, SBS to be included in the ACCC’s draft mandatory news code

With Treasurer Josh Frydenberg promising to table the legislation before December 10 – the end of the parliamentary year – it’s understood the public broadcasters will be covered by the proposed legislation alongside the nation’s commercial media companies.

Under the code, tech giants Google and Facebook will be required to pay for the news content they use.

The issue of whether the ABC and the SBS should be included in the code – developed by the Australian Competition and Consumer Commission – has been a contentious one, with the public broadcasters omitted from the draft code when it was first released by Treasurer Josh Frydenberg in July.

The ABC and SBS would receive compensation under a revision to the media bargaining code the Morrison government is considering, risking dissent among backbenchers to assist the legislation’s passage through Parliament, report The Sydney Morning Herald’s Lisa Visentin and Zoe Samios.

Some government backbenchers are opposed to the public broadcasters, and the ABC in particular, receiving compensation under the law to force Google and Facebook to pay media companies for using their news content, but their inclusion would increase the chances of the government gaining the support of the crossbench.

The creators of the Splendour in the Grass festival have received more than $1.5 million to underwrite a new festival in 2021, reports The Sydney Morning Herald’s Linda Morris.

The grant to Secret Sounds Group, which also runs Falls Festival, is the largest awarded to NSW arts and entertainment projects by the federal government as part of its strategy to kick-start the devastated sector.

Twenty-eight organisations in NSW are to share in $17.8 million – the state’s slice of $60 million allocated from the Restart Investment to Sustain and Expand (RISE) fund.

Federal arts minister Paul Fletcher said 22 of the funded organisations were in metropolitan locations and six in regional NSW.

Organisers of the Byron Bay Bluesfest have received $1 million to run the Easter long weekend event in a COVID-19 safe fashion and rebuild after this year’s cancellation.

The politically-correct ABC has been torched by social justice warriors for revealing an all-white line-up of news presenters in 2021, reports News Corp’s Kaitlyn Hudson-O’Farrell.

The national broadcaster posted images of next year’s news and current affairs presenter teams on Twitter as part of its 2021 programming schedule launch. 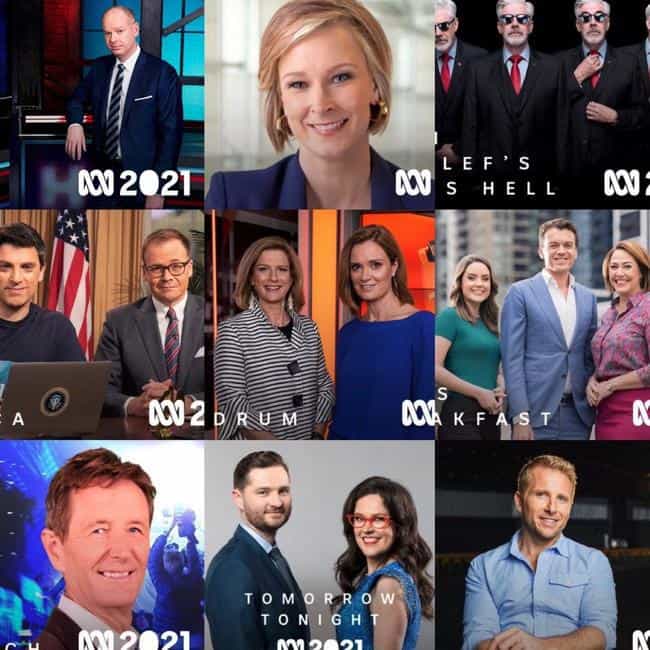 But social media users, ­including ex-staff, were quick to turn on the ABC after noting presenters for ABC’s Breakfast News, The Drum, 7.30 and Insiders news programs were mostly of caucasian background.

“Do the people who run ABC News not understand how weird this looks?” he wrote. “At some point, when you’re assembling these photos, you’d pause and think ‘Hmm something not quite right here’ … they shouldn’t be able get away with it. But who is going to hold them to ­account? Everywhere else is even whiter.”

Last year, Stuff You Should Know became the first podcast to hit the 1 billion download mark, which is pretty impressive for a couple of mates just having a chat about things that interest them, reports News Corp’s James Wigney.

The twice-weekly, research-based, general-knowledge podcast kicked off in 2008 when friends and colleagues Josh Clark and Chuck Bryant teamed up just as the digital medium was finding its feet.

More than 1400 invariably entertaining and informative episodes later – with deep dives into subjects as diverse as beavers and chaos theory to The Enlightenment and ˆ– SYSK has built up a passionate global following, regularly near the top of podcast charts and giving rise to a live show that the pair have taken around the world, including Australia.

The life and times of Sydney nightclub boss John Ibrahim, based on his book “Last King of the Cross,’’ is set to explode on to the screen as a major international mini-series, reports News Corp’s Mark Morri.

One of Australia’s top script writers and directors, Kieran Darcy-Smith, has been working secretly on the project for over 12 months.

The Daily Telegraph has learned negotiations are already underway with major streaming platforms including Stan and US giants Viacom, Netflix and HBO.

Mark Fennessy, producer of TV hits MasterChef, The Voice, Ninja Warrior and dramas Lambs of God, Blue Murder/Killer Cop and Catching Milat is behind the project.

Ibrahim and Fennessy were seen meeting near Cafe Uliveto in Kings Cross this week.

It’s the first major project undertaken by Fennessy and his brother Carl, who recently left the highly successful production company Endemol Shine and acquired the rights to Ibrahim‘s book even before its release.

The Age’s Kylie Northover previews Stuff Everyone Should Know About Australia on 10Play:

Actor and comedian Elaine Crombie (who has appeared in everything from Top of the Lake to Rosehaven) hosts this new three-part series that aims to disprove some of the common myths of Australia’s First Nations history, and to celebrate its truths.

Crombie keeps things light – things never get dry or didactic – while reminding us that much of what was once taught about Indigenous Australians was completely wrong.

“For years we’ve been taught that a certain sort of culture is right – a ‘civilised culture’,” she says. “But attitudes to First Nations culture was that they have nothing to teach us.”

Each episode is fun and short and sweet – but the fact that 10 is showing this series, made in collaboration with First Nation production company Kalori Productions (with First Nations people in key roles), is heartening; it’s also the beginning of a well overdue new era. Network 10 owner ViacomCBS earlier this month announced its Reconciliation Action Plan, which focuses on inclusion and employment opportunities for Aboriginal and Torres Strait Islander people. 10 is the first commercial network to adopt such a plan.

Series four of the wildly popular, semi-factual drama about the lives of the British Royal family follows the marriage of Prince Charles and Princess Diana, including their 1983 trip to Australia.

One episode features a recreation of a Four Corners interview with former Prime Minister Bob Hawke, played by Richard Roxburgh, as he discusses the coming royal tour. In the interview, Mr Hawke, who is depicted as the yet-to-be elected Prime Minister, refers to the Queen as a “pig”, to rapturous laughter from the Australian audience.

However, Four Corners claim the late Mr Hawke never said the offensive line about the Queen, and The Crown got the date of the interview wrong.

“Hey @netflix Huge fan,” Four Corners wrote in a tweet. “While we’re loving the fact that you’ve featured us in @TheCrownNetflix, we’re in the business of facts and there are a few things we want to clear up.”