• Plus Music streamer LiveXLive acquires US parent of PodcastOne

Emsolation: Laughter, tears and self reflection One of the bonuses of being part of PodcastOne Australia is that programs get promotion across the Hit or Triple M Networks depending on the program content.

“All care, but no responsibility,” is how she describes her radio appearances now as a guest. But despite what she calls 2DayFM’s “ridiculous breakfast radio money,” she told Mediaweek, “Even after all my live shows were cancelled this year, I still don’t regret walking away from that huge sum of money.”

Rusciano added: “I am happy to make radio guest appearances, or to fill in, but I never want to go back. Being able to do my podcast on my own terms is something I love so much.” 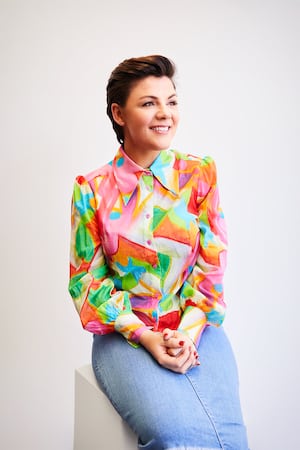 Emsolation features Rusciano and her best friend Michael Lucas with two new episodes every week on Tuesday and Thursday. The recording takes place at Rusciano’s kitchen table in her outer Melbourne suburb. “In the background you will hear chirping birds, my baby, my dogs – that’s what I want. I don’t want a polished, slick environment – there is nothing polished or slick about me.”

The podcast has recently attracted sponsorship from Hello Fresh, with Rusciano particular about who she will endorse. Also featured on the podcast are appearances from Rusciano’s husband Scott – “He balances my ridiculousness with some sage advice. He’s a high-performance coach who helps people through high pressure situations.”

The Rusciano army (nearly 500,000 on Instagram and Facebook) have helped drive podcast take up. “In the four weeks we have been on air we did something like over 200,000.”

Rusciano also appears on The Project on Thursdays and is “slowly” working on her next book, now past deadline. “I am also working on a new live show and developing a virtual special. There’s a lot going on at home too with a 15-month-old baby and 13 and 18-year-old students studying at home.”

LiveXLive Media, an LA-based global digital media company focused on live entertainment music, has signed an agreement to acquire Courtside Group, Inc., the owner and operator of PodcastOne, a leading US subscription and advertiser-supported podcast network home to popular and star-studded podcasts across many genres including sports, comedy, celebrity culture and entertainment, in an all stock deal. The transaction is valued at US$18.1 million based on LiveXLive’s closing price on May 7, 2020. The US business PodcastOne had revenues of US$27.5m in 2019.

Southern Cross Austereo has an exclusive partnership agreement with PodcastOne US and operates as PodcastOne Australia.

PodcastOne’s founder and executive chairman, Norman Pattiz, will join LiveXLive as a significant shareholder and remain as executive chairman of PodcastOne. Pattiz is regarded as a pioneer in the radio industry having founded and built Westwood One into the largest radio network in America. 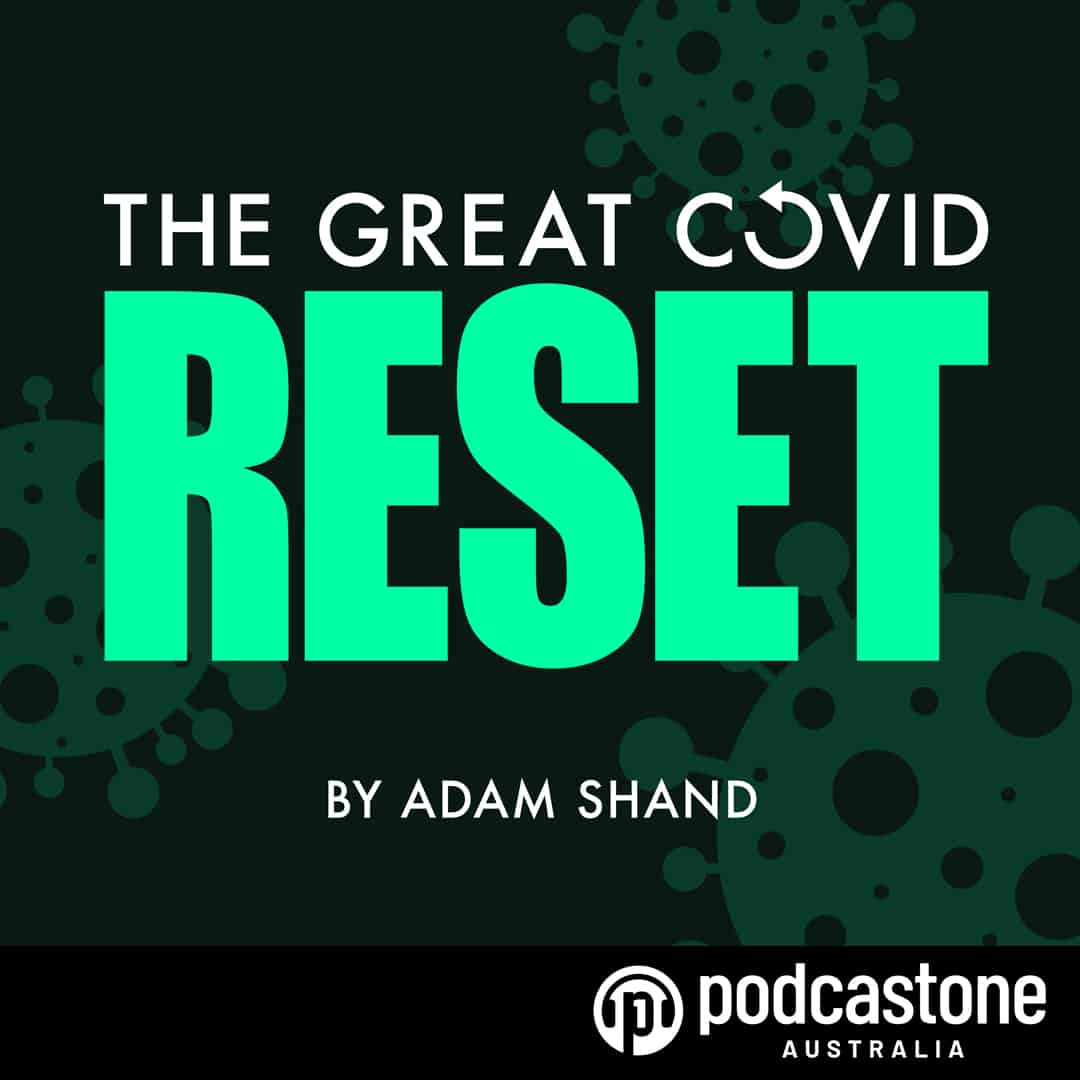 The COVID 19 Pandemic has changed Australian lives. Some say forever. Investigative journalist and PodcastOne contributor Adam Shand speaks to experts in their fields to explore what might be the new norm in a new series launching Friday.

A vaccine may help us return to normal but is Australia still vulnerable to the next viral pandemic? It’s globalisation versus localism, an opportunity for this island continent to re-set for safety and self-reliance.

The return of JMO Confidential 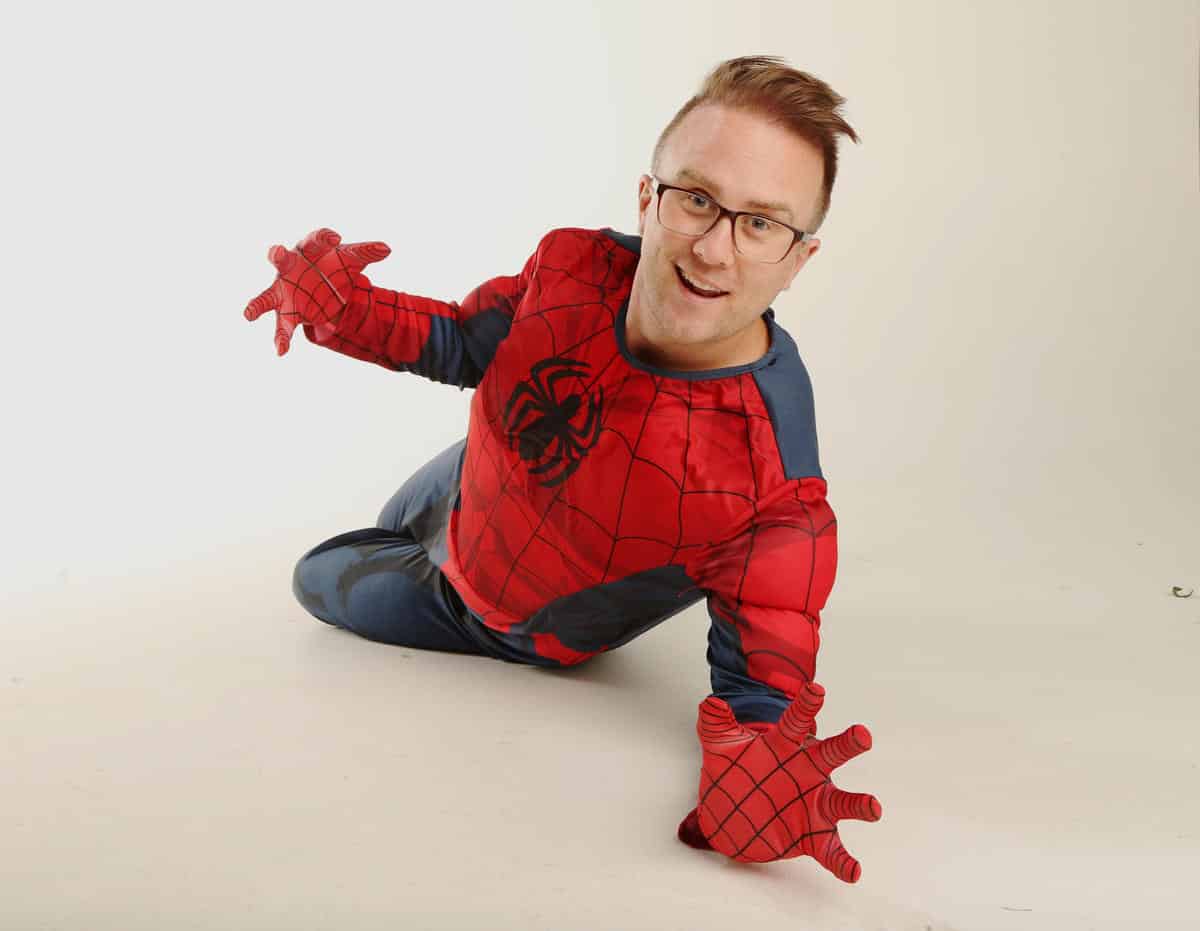 After a pause of close to 24 months, the prize-winning JMO Confidential podcast has been relaunched. Hosted by News Corp’s most prolific journalist, Jonathon Moran, the entertainment podcast has started with a bang with the host dropping five episodes in the first eight days of the month.

The first stars to submit themselves for interrogation include Corey Feldman, Lisa McCune, Home and Away’s Ethan Browne and Emma Wiggle.

The Babble is also back 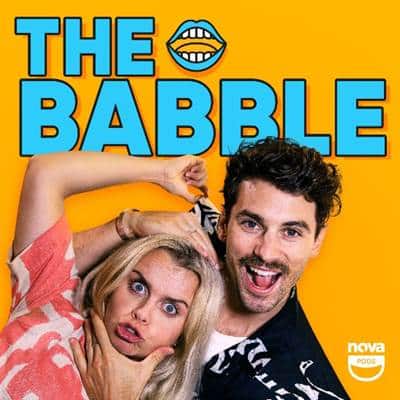 Back by popular demand, season three of The Babble now features three episodes a week. The episodes include the return of Monday’s listener letters and special guests, Thursday’s review of all things celebrity and entertainment to get listeners through their isolation blues and an all-new fan requested Pop Culture Quiz episode on Saturdays.

Matty J and producer Ruby Teys dissect their crazy lives, dive into the biggest stories in pop culture, TV and from the internet, rummage through rogue listener letters and invite high-profile guests to share their outrageous stories exclusively for The Babble fans!

Listen to The Babble here.

How busy is Christian O’Connell in lockdown? 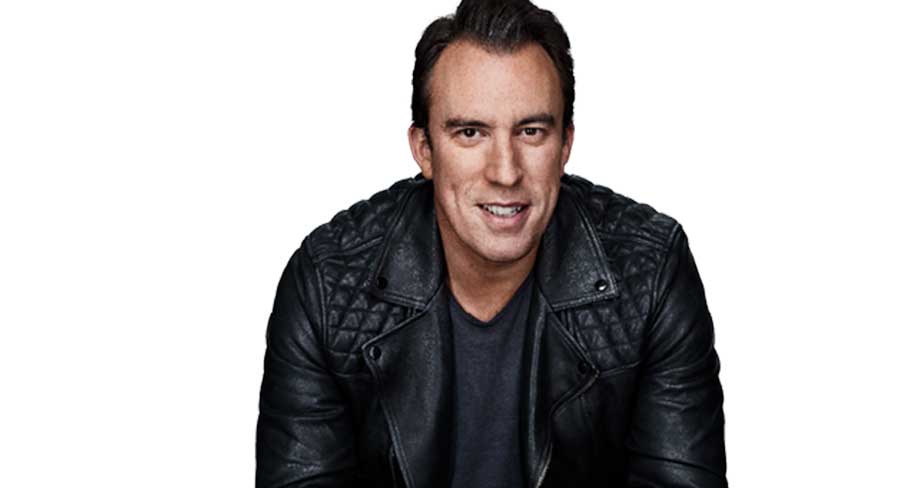 It shouldn’t be any surprise that Christian O’Connell has built a significant body of work since arriving in Australia. In the UK the award-winning broadcaster hosted an Absolute Radio breakfast show across eight stations. His deal with ARN doesn’t let him do that, yet, but in addition to hosting the #1 FM Melbourne breakfast show of Gold 104.3 he is now at work at the other end of the day with an evening show on Gold.

Now O’Connell is launching his own podcast series Stuff of Legends where one of his initial guests will be his Sydney Pure Gold Network colleague Amanda Keller.