• The last episode in the season of the News Corp Australia podcast Police Tape was released this week. 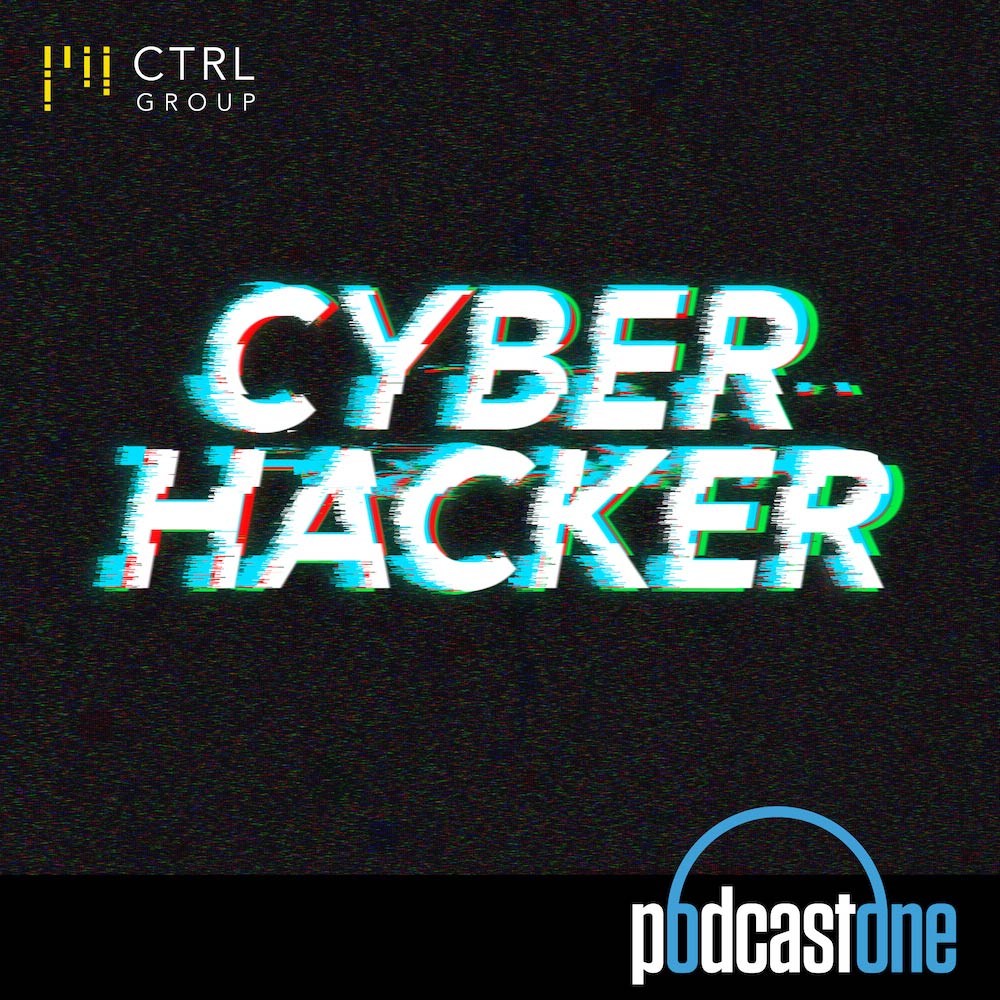 Cyber Hacker, new from PodcastOne this week, is hosted by Bastien Treptel, a reformed “black-hat hacker”, who from his early teens was hacking into computers and accounts, to steal sensitive information and credit card details until he was caught by the federal police.

Now reformed, Treptel has turned his knowledge, experience and expertise into a positive and launched his cyber security business, CTRL Group.

In the PodcastOne series Cyber Hacker, Treptel (CTRL Group CEO) and the chief cyber risk officer Fergus Brooks, explore the various cyber risks and security in an age where cyber-attacks can be carried out with ease. Throughout the series they detail the risks for businesses and share real-life examples of how Treptel and his team have hacked companies (as part of their CTRL Group Service, they are given authority to demonstrate how easy it is to hack businesses), as well as giving listeners an insight into how secure they are in their own homes. 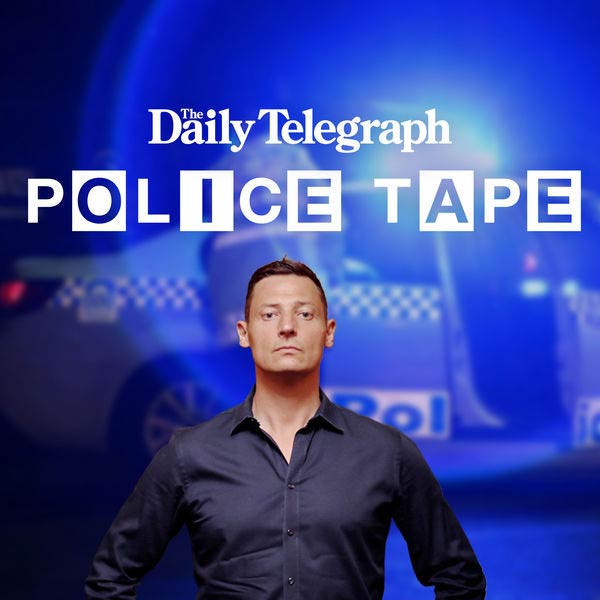 The last episode in the season of the News Corp Australia podcast Police Tape was released this week. Broadcaster and actor Merrick Watts hosts the series that boasts “real police and real stories”.

“I was approached by News Corp last year, asking if I’d be interested in a crime podcast. At the time I’d just been listening to The Teacher’s Pet,” Watts told Mediaweek.

News Corp asked the former Nova and Triple M host how he would feel about interviewing retired police officers. He said the idea sounded fascinating.

“Although I have interviewed police several times on radio, they’ve always been very restricted on what they have been able to say publicly,” said Watts. “Police Tape sounded intriguing because we would be able to get some real detail and an opinion regarding specific cases.”

Watts does a more than just introduce each episode. “I am a lot more than narrator too. I did quite a lot of research and I had a lot of questions ready.”

The series started with the investigation into the death of Michael Hutchence and ended with an episode on criminal psychologist Tim Watson-Munro.

Police Tape also features the work of several News Corp Australia editors and reporters. “Mark Morrie and Charles Miranda have both been very helpful and fantastic to work with. I enjoyed working with them on the details of the crimes and constructing the podcasts.”

Apart from being a guest on other people’s podcasts, this is the first podcast Watts has given his name to.

When Watts started on radio there was no such podcasting. The first time he dabbled in the format was during his time at Nova when he did some special comedy podcasts with Rosso for the station. “Back then it wasn’t too hard to be the #1 comedy podcast,” he recalled.

Watts said it would be great if there was another series, but there had been no discussions so far. 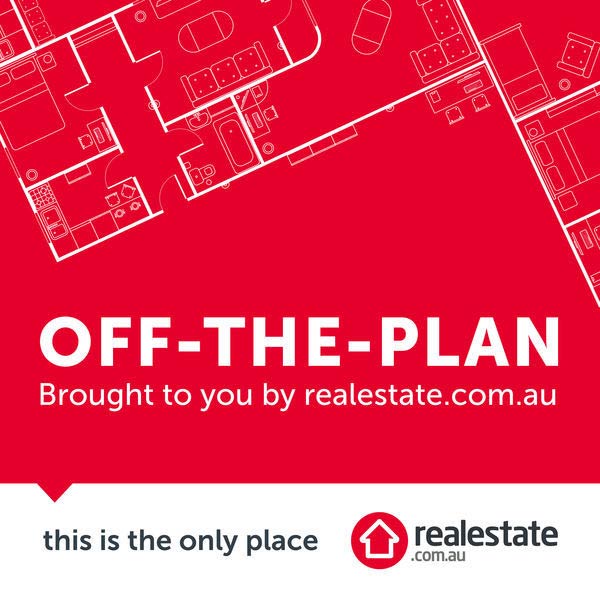 Hosted by Mike Gill, head of developer research at realestate.com.au, the series will focus on buyers of new property and dissect how and why buyers are influenced throughout their new property purchasing journey.

New episodes of Off-The-Plan will be released monthly.

Barrett is a former Mediaweek deputy editor and co-creator of the award-winning SBS podcast about The Handmaid’s Tale.

The Hollywood Reporter’s TV critic Dan Fienberg and industry reporter Lesley Goldberg offer a weekly look at the five most interesting stories to come out of the US TV industry each week. With the industry evolving and changing so quickly nowadays, this smart and savvy look at it is a must listen.

How has US reality show COPS defined the way viewers engage with law enforcement? And what are the ethics of forcing people to appear on the show in a negative light while they are experiencing the worst day of their lives? This is the result of an 18-month investigation into the show and its practices.

Cheeky to include this one as I was a co-creator of it back when I was working at SBS, but if you’re looking for a deeper understanding of what is going on in The Handmaid’s Tale (which returns tonight on SBS), this companion podcast will be there to help you make sense of it. There’s also some great interviews with the cast and production team.

Any media industry professional not listening to this is doing themselves a disservice. Host Peter Kafka gets to the nitty gritty of the challenges facing media industry executives in smart one-on-ones. A recent must-listen was his interview with Hulu CEO Randy Freer about the future of the streamer with its new Disney owners.

The Professor and The Hack

10 Speaks first podcast has Hugh Riminton and Peter Van Onselen giving insight into Australian politics. The two have a growing chemistry and it has been a valuable media voice in making sense of strategy being employed in the recent Federal election. Even if PVO got it completely wrong and has spent the last few episodes apologising!