The media industry has condemned police raids on the ABC and a News Corp Australia journalist, warning it raises grave concerns for press freedom, report The Australian’s Lilly Vitorovich and Zoe Samios.

The move came less than 24 hours after AFP officers raided the home of senior News Corp press gallery reporter Annika Smethurst over her reporting last year of a secret plan that would have allowed Australia to spy on its citizens for the first time.

Michael Miller, the executive chairman of News Corp Australasia, condemned the intrusive raid on Smethurst’s home early on Tuesday, which was followed by the raid on the ABC yesterday.

ABC executives and journalists, including managing director David Anderson and editorial director Craig McMurtrie, were scathing about the raid, and voiced their support for their journalists.

A political row has erupted over national security and press freedom following two police raids on media outlets on consecutive days, with the ABC targeted yesterday over its 2017 investigation into the conduct of special forces, report The Australian’s Joe Kelly and Richard Ferguson.

A team of six plainclothes AFP agents, including digital forensic experts, raided the ABC’s Ultimo offices in Sydney and trawled through more than 9214 documents on the public broadcaster’s server over nine hours. The Australian reports further media raids were planned for today but have been put on hold

The AFP said the raids were not connected, although both related to “separate allegations of publishing classified material, contrary to provisions of the Crimes Act 1914”.

Prime Minister Scott Morrison insists his Government is committed to press freedom but “no one is above the law”, speaking in response to Australian Federal Police raids this week on the ABC and News Corp journalist Annika Smethurst, reports ABC News.

“My government is absolutely committed to freedom of the press,” Morrison told journalists after events commemorating the 75th anniversary of D-Day.

“These were matters that had been referred to the federal police sometime ago, last year, preceding even my time as coming to be Prime Minister.”

Nine chief executive Hugh Marks believes Facebook, Google and Twitter are unlikely to battle free-to-air and pay TV in the next round of major sports rights negotiations, such as the AFL and NRL.

Broadcast rights to Australia’s two largest football codes, the NRL and AFL, run through to 2022, but already reports have emerged that AFL executives have travelled to the US to meet with Facebook, Amazon, Google and Twitter ahead of the code’s next broadcast deal.

However, speaking to The Australian Financial Review at the Mumbrella360 conference on Wednesday, Marks said he did not think one of the technology giants was going to swoop down and take all rights to a sport away from television.

“Are Foxtel and Seven, in the case of the AFL, going to enable some social media company to carve off a bit of rights when we’re all trying to look at that ecosystem in terms of building audiences and marketing platforms? I don’t think so,” he said.

“Is Facebook going to come and take all rights out for the AFL? No. It’s just not going to happen, not in any near-term horizon.”

The move will raise questions in the media industry about the $US243 billion ($347 billion) entertainment behemoth’s plans for a future deal with Nine Entertainment Co-owned video streaming platform Stan.

Details of the US giant’s plans in Australia specifically have not yet been released, however two trademarks for the new streaming service have been lodged in Australia by Disney’s subsidiary Disney Enterprises Inc, one on April 10 – around the time its broader streaming plans were revealed – and another on May 1.

Nine CEO Hugh Marks told The Sydney Morning Herald: “We’d love to extend our relationship with them, we’ll see whether we can or we can’t. Either way Stan will be a good business,” he said.

He said a rebranding of Stan to Disney+ was unlikely to be the outcome of any deal between the companies.

“There are a number of ways for us to look at how Disney+ can get branding in the market without having to change the name of Stan – Stan is an aggregator and always will be.”

“I think that’s an ill-informed view of how media works,” he said.

“It’s something I come across even in our business, where something will happen on 2GB and it will be like it’s some conspiracy started by me. I mean, that’s not how media works.”

He disputed recent comments made by Miller to the Financial Review that Nine was running a “campaign” against its pay-TV platform Foxtel through coverage in its newspapers, which includes The Sydney Morning Herald, The Age and the AFR.

“I think Foxtel is a good business, it always has been. It makes more money than we do,” he said. 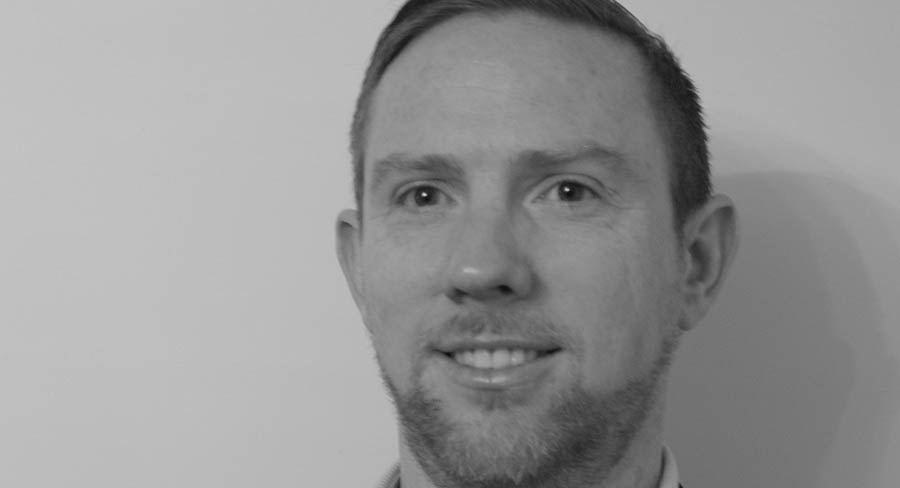 OzTAM is searching for a new head of digital with the departure of digital strategy director Padraig O’Donovan (pictured) to start his own business.

O’Donovan will launch his own consultancy.

OzTAM CEO Doug Peiffer thanked O’Donovan for his contribution to OzTAM and the broader television industry.

“With VPM now fully operational, we understand Padraig’s decision to strike out on his own and wish him every continued success.”

Padraig O’Donovan said: “From concept to launch, OzTAM and our broadcaster clients have been united in the view that VPM would be a world-leading online TV measurement service, and it’s been a career highlight for me to help deliver on that promise.

“With VPM now established in the marketplace, the time is right for me to take on new challenges.”

VPM will be a component of Australia’s new Total TV currency, Virtual Australia (VOZ), that will bring together measurement of broadcast viewing on TV sets and connected devices to provide an all-screen, cross-platform planning and reporting standard for Australia’s television industry.

Who will win the ratings battle between Seven and Nine?

Nine has had a monster year so far with Married At First Sight and Lego Masters raking in huge audience numbers, while Today is still rating low. The network is locked in a tight battle with Seven to see who takes home the ratings crown this year, report News Corp’s Jonathon Moran and Sally Coates.

Nine program director Hamish Turner said: “The phenomenal performance of MAFS, Travel Guides, 60 Minutes and The Voice have helped give us our best ever start to a ratings year.

“Our back half is just as strong, with Australian Ninja Warrior, The Block and Hamish & Andy’s Perfect Holiday all still to come.

“Not to mention a month of the Ashes in prime-time as well. We have significantly added to our overnight ratings with our streaming service 9 Now which continues to provide both impressive audience numbers and revenue to the business.

“We will be the No.1 network for 2019 with all key demographics and we expect it to be a very tight race with total people.” 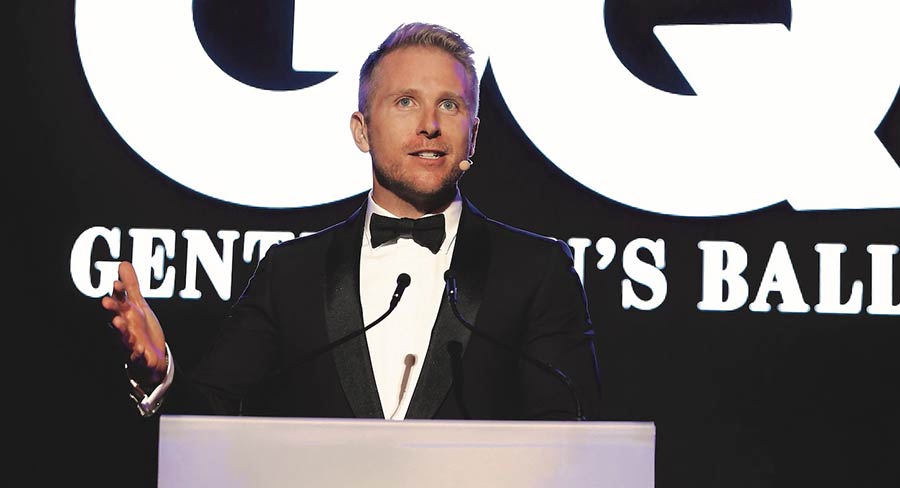 Grey Goose Vodka, Omega, Paco Rabanne and Crown Metropol are also on board as supporting partners of the event.

McCann said: “GQ uses its authority and influence to shine a light on people passionate about making a positive change in the world. We’re delighted to partner with Harrolds for this year’s GQ Gentlemen’s Ball as we celebrate some of the driving forces of our generation.”

The GQ Gentlemen’s Ball will feature a keynote address by environmentalist, explorer and entrepreneur David de Rothschild, and a panel discussion moderated by TV host and journalist Hamish Macdonald. Panellists include broadcaster and musician Adam Briggs, investigative journalist and creator of The Teacher’s Pet podcast Hedley Thomas, social entrepreneur and founder of Heart on My Sleeve Mitch Wallis, fashion designer Christian Kimber, and Australian cricketer and all round sport star Ellyse Perry. Conrad Sewell will entertain guests with songs from his new album.

GQ Australia editor Mike Christensen said: “After a hugely successful inaugural Gentlemen’s Ball, this year we set ourselves a mission of finding inspirational people whose ideas – creative, philanthropic or investigative – are shaping the future.”