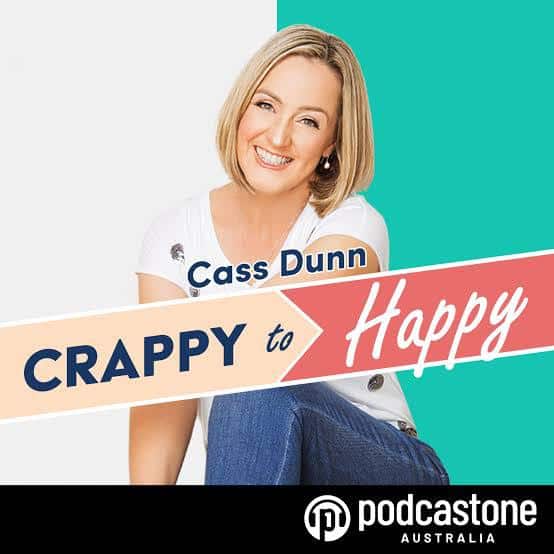 Psychologist, coach, author and podcaster Cass Dunn has been with PodcastOne through four seasons of her series Crappy to Happy. She has delivered 41 episodes in that time and is busy working on season five. You could probably dip in anywhere and be impressed with her work, but Dunn’s episode 40 – Not giving a fuck with Mark Manson – is a brilliant listen.

Dunn started co-hosting with Tiffany Hall on Hall’s podcast TiffXO. “We were always answering people’s questions about mind and body health and we did two seasons together,” Dunn told Mediaweek. 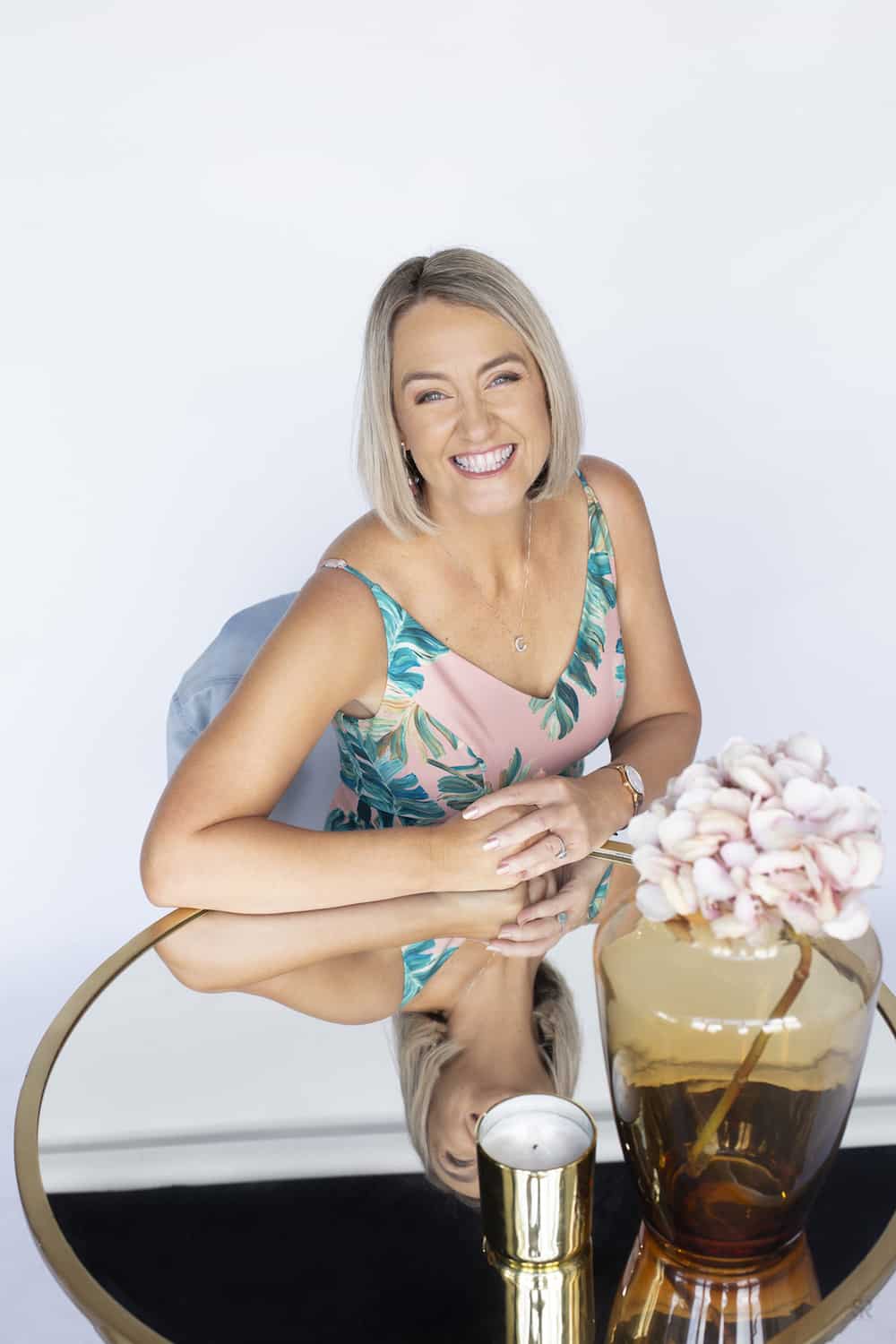 When Hall left the podcast, Dunn started up on her own. “The focus remained on giving people tools and tips to improve the quality of their life, but I have now taken on more of an interviewer role with guests on all the episodes.”

Dunn is planning season five and one of her topics will be the psychology of money. She has also published two books – Crappy to Happy and Crappy to Happy: Love What You Do. She has just signed a contract to deliver a third book in Q1 2020.

When it comes to working with people, Dunn now conducts online courses and live workshops, stepping back from one-on-one clinical work. “I have just run my first retreat at Byron Bay and there are two more booked for next year. They both sold out very quickly.”

For 2020 she will be focusing on building her membership program for ongoing support. After initially running the business on her own she now has a small team helping out.

Her wish list for guests for season five of the podcast includes Michelle Obama. She has a contact in her office and is hopeful! She is also on a promise from PodcastOne head of podcasting Grant Tothill – if Dunn lands Obama, he will send Dunn and a producer to the US for the interview.

Listen to Crappy to Happy here.

PodcastOne gets into boutique Aussie Spirits 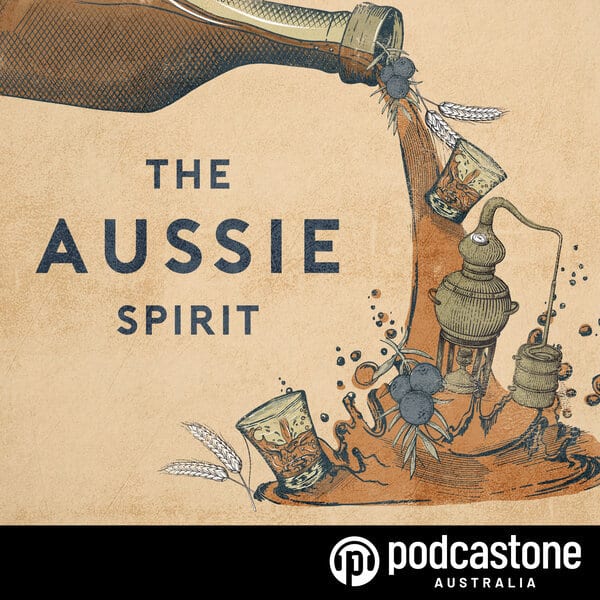 PodcastOne Australia and Australia’s leading distributor and exporter of Australian craft spirits Kathleen Davies have created new series, The Aussie Spirit, to showcase the rise of more than 200 unique craft distilleries across Australia, where the small boutique operators are taking on the big brands.

Listeners will get an insider’s view of the $17.1 million Australian craft spirit industry and discover the lengths craft distillers are going to in order to stand out from the crowd. The series explores why farmers are turning away from traditional farming to create some of the best craft spirits in the world, using uniquely Australian botanicals.

The pdcast series offers an insight into the world of Australian distilling – from the Belgrove Distillery in Tasmania, explaining how it is the greenest distillery in the world and how it uses sheep manure to smoke grain and produce whisky, to master distiller at Archie Rose in Sydney, Dave Withers, discussing how he has distilled spirits made of vegemite on toast and a meat pie.

Listen to The Aussie Spirit here. 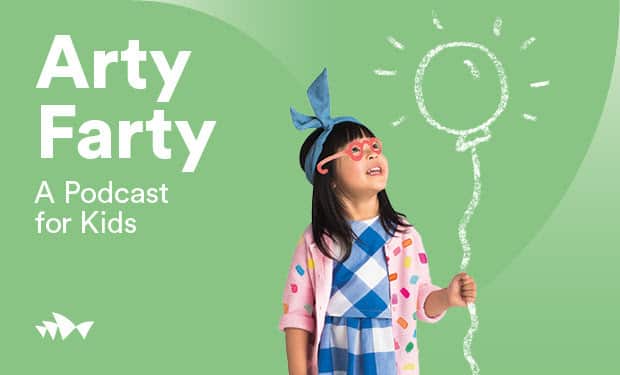 The Sydney Opera House has launched a series called Arty Farty: A podcast for kids.

Head of digital programming Stuart Buchanan said: “Digital programming at Sydney Opera House connects all of our audiences, big and small, with world-class artists and authors in unique and interesting ways. Arty Farty is just one example of the ways in which we are reaching out beyond Bennelong Point, and into the ears and imaginations of children around Australia and the world.”

Interviews with Shaun Tan and Tim Sharp are available now. Podcasts with the other authors will be released over the next three Wednesdays. 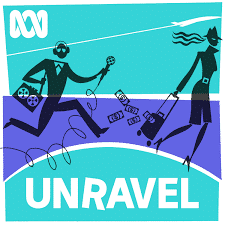 Apple has listed its picks for the Best Australian podcasts of 2019. It has named three category winners:

Meanwhile the curators of iTunes in Australia have listed their eight 2019 favourites: 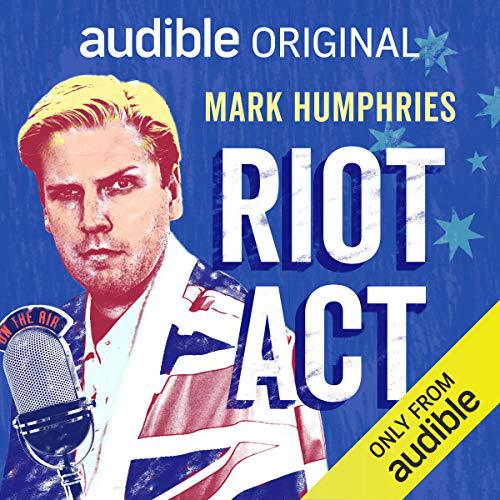 Comedians Dan Ilic, Mark Humphries and Evan Williams have teamed up with a star-studded Aussie cast to launch a rollercoaster ride podcast – Riot Act. The Audible Original Podcast, which we first mentioned here back in October, is a scripted comedy that follows the rise of right wing radio presenter Campbell Parks (Humphries) and his idea of launching a Cronulla Riots Memorial Day to “facilitate open discussion” about the historical event.

For Audible members the eight episodes are available as part of the membership for no additional charge. The non-member price for the series is $24.95. A 30-day trial subscription is available free with an ongoing charge of $16.45 after the first month.

Whooshkaa and Ripple Partner in Malaysia

Ripple’s line-up of broadcast radio shows and podcasts serve a broad demographic with content in Malay, Chinese and English.

“Whooshkaa is an excellent partner with unparalleled insights into the Malaysian marketplace and will help connect new brands and audiences with our original content and radio show podcasts” said Alex Poon, General Manager Tech and Shared Services of Ripple.

“With Ripple’s stable of quality content and broad language base, it is perfectly positioned to grow podcasting and catch-up radio in Malaysia.”