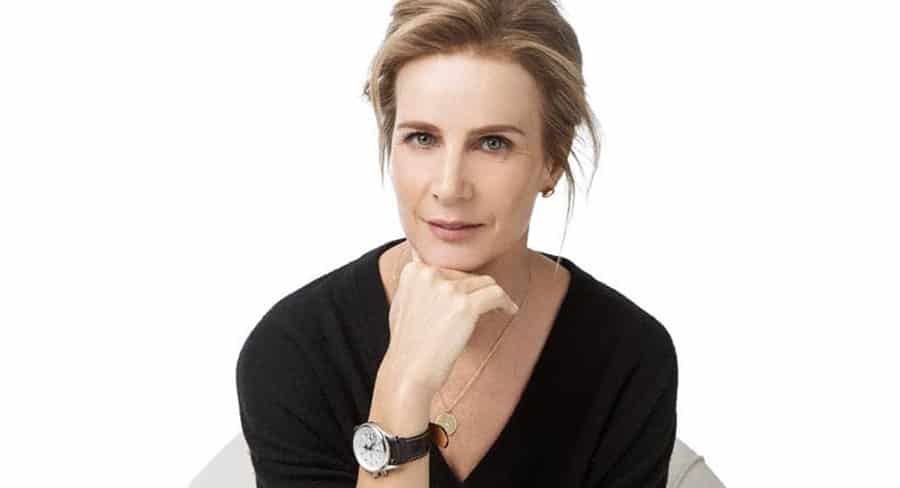 • Griffiths has had a prolific acting career across film, television and the stage

After bursting onto the international scene in 1994 with P.J. Hogan’s much-loved feature film Muriel’s Wedding, Griffiths has had a prolific acting career across film, television and the stage, decorated with an Academy Award Nomination (Hilary & Jackie), a Golden Globe win (Six Feet Under) and an Emmy Award nomination (Brothers & Sisters). In 2015 she also made her television directorial debut on the second season of Matchbox Pictures’ hit drama Nowhere Boys.

Most recently she stars alongside Deborah Mailman as a strong-willed, resolute woman in Australia’s top office in Black Bitch, which premiered at Toronto International Film Festival (TIFF) this week.

Later this month Griffiths will add “feature film producer and director” to her long list of accomplishments, with Michelle Payne biopic Ride Like A Girl (due for release 26 September), a feminist sports film deeply rooted in Australiana. As the first feature produced under the Screen Australia Gender Matters initiative, the film speaks to Griffiths’ commitment to greater diversity in the industry.

The Hector Crawford Memorial Lecture has been a keynote feature of the annual Screen Forever conference since 1992, presented in 2018 by fellow Australian triple threat, Leah Purcell. The speech honours its namesake’s legacy and emphasises the importance of independent production in Australia’s cultural life.

“At our Awards two years ago, Rachel spoke of the shocking discovery she’d made while negotiating her producing fee for Ride Like A Girl: producers make no money, have no power and are exhausted! While this statement highlights the all too common plight of the feature film producer in Australia, it is also an example of the depth and breadth of industry experience Rachel now brings with her to every role. Actor, director, producer – Rachel has, quite literally, done it all and we are honoured to have her join the Screen Forever program,” said SPA CEO, Matthew Deaner.

This year the Hector Crawford Memorial Lecture will take place on the first day of Screen Forever, 12 – 14 November, in Melbourne.