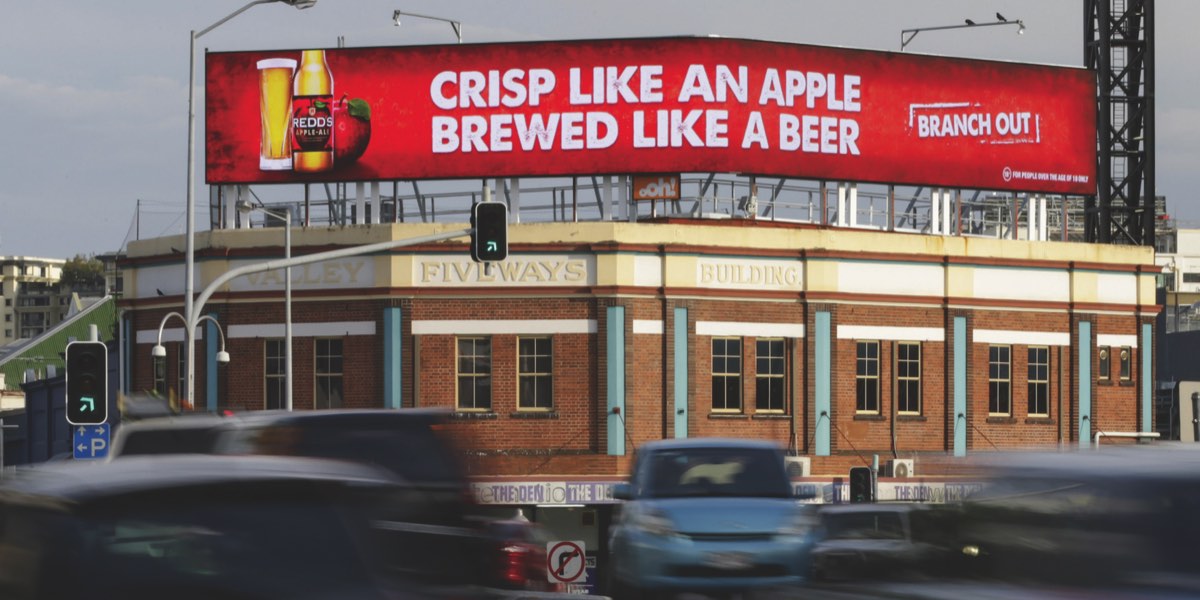 Adshel has revealed the true value of its national street furniture network in delivering campaign effectiveness. Via a qualitative and quantitative research study conducted by Fiftyfive5 and titled The Adshel Effect, it was revealed that:

• Increases intrigue, which leads customers towards driving them to find out more about a product, by 75%
• Increases brand advocacy by 89%

The research, which also measured brand awareness and purchase intent, indicated that broadcast campaigns are still as effective as ever in driving increases across all brand metrics, with considerable influence on the consumer journey.

The Adshel sales teams are taking the research to market via presentations to agencies and clients. Adshel head of marketing Charlotte Valente told Mediaweek: “The strength of Adshel’s network is being able to hit a big audience with one message because of the scale of the network.

“We looked at 16 broadcast campaigns that had multiple media in them – TV, radio and online as well as other out-of-home formats. What we will show in the next stage of the research we release is what is the media multiplier. What does a TV ad add to an Adshel campaign, what does an Adshel ad add to radio or online etc.”

Talking about how far out the prospectus forecast was from APN Outdoor, CEO Richard Herring told Mediaweek they got it very wrong on the underside. “Clearly the market was much better than we thought and consequently the results are much better as well. I don’t think we were the only ones. A lot of people did not predict the strength of the market.”

As for being able to replicate similar growth into the future, Herring said: “We are saying about 10% revenue growth would be a great story for us for 2016 on the back of 20% revenue growth – we don’t expect to be able to maintain that.”

APN Outdoor continues to maintain a broad offering of traditional outdoor opportunities in addition to its digital success. “People tend to gravitate to the digital story because it is sexy and new. Our static business – transit and billboards etc – has been performing really well. For us that was also a good surprise about how strong it was.” The company will continue to invest in digital, with Herring predicting around 20 new signs across Australia and New Zealand next year. “The advertiser support has indicated there is potential for a greater rollout. We have a great leadership position and we don’t want to lose that.” He noted that of the four outdoor categories APN Outdoor operates in – billboards, transit, airport and rail – the company aims to achieve and maintain a leadership position in all of them.

After completing a number of acquisitions recently, Herring said there were other investment opportunities out there.

As to the possibility of new outdoor competition, Herring noted: “To build a business of size and scale, which you need to have to satisfy advertisers, it takes time and can’t be done overnight.”

In all the years Brendon Cook has been fronting listed outdoor advertising providers, he has usually managed to beat the company forecasts. When asked this week if that had been the case for every financial results report over the years, he thought for a moment and told Mediaweek: “This is the best we have performed above our forecast. Everyone should always try to do a little bit better!”

Digital again was the big achiever – digital revenue was up 47.6%: “What digital brings us is the capability to add to what outdoor offers and to attracts advertisers to use us in multiple ways. Static is still growing, but we are converting some of the best and most expensive signs to digital. 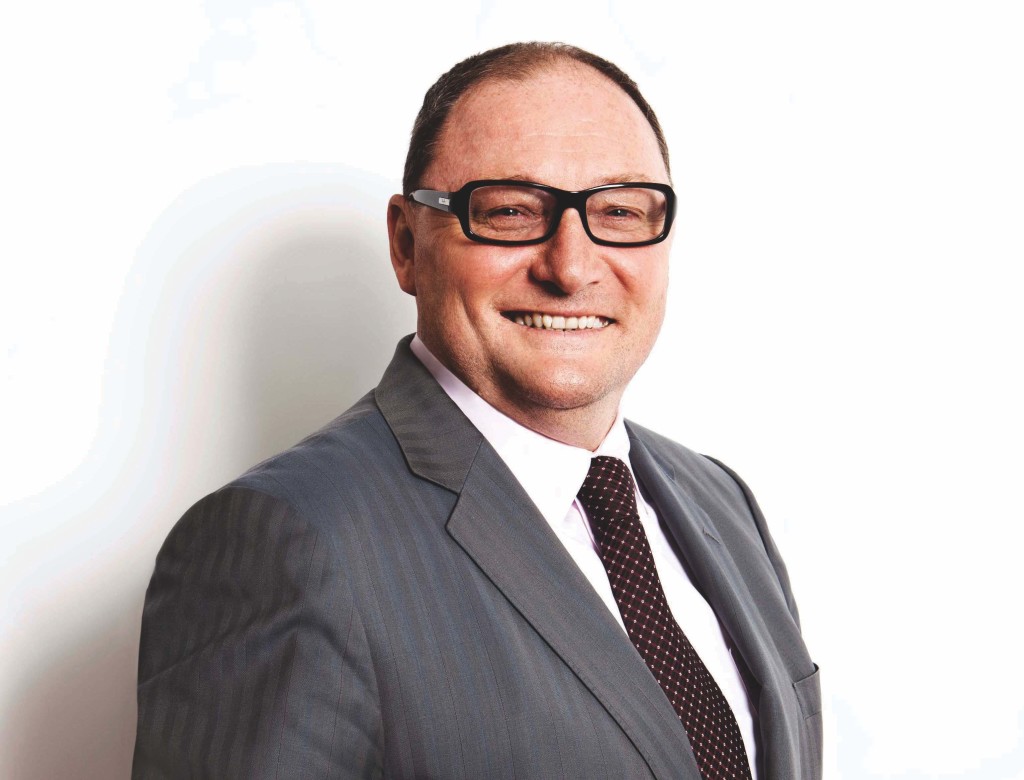 “The structural changes affecting other media have meant that more and more advertisers are wanting to join the outdoor medium. We noted there were 390 new clients who joined us in the past year which is an example of that real shift.”

Cook said the existing company structure is being modified to handle the growth. “We have invested not just in people and product, but also in systems over the past few years.”

Investment will continue in digital in the next year, with oOh!media extending its credit facilities to handle new screens being commissioned.  Not all new sites are digital though, with Cook noting not every new site can get regulatory approval for digital outdoor.

As far as challenges facing the business this year, Cook said they will have to keep pace with the changes in how the sector is bought and sold.

Cook noted they will continue to look for acquisitions. “We have always been acquisitive. We will keep looking at opportunities as they arise. We will also be extending new products into existing environments.”