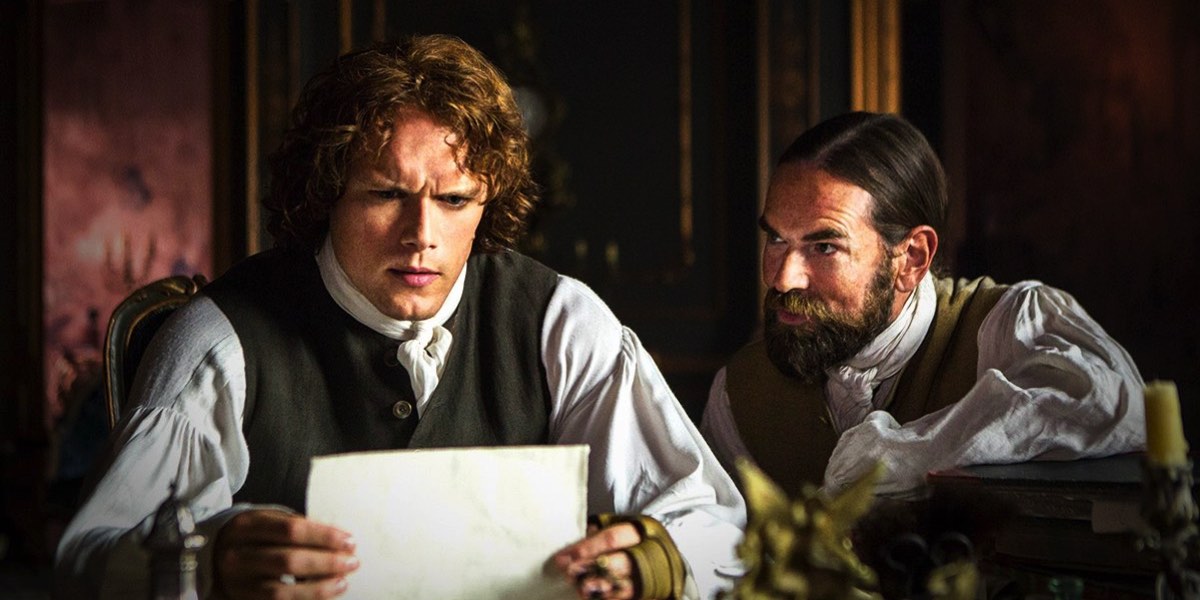 Foxtel is bringing Scottish actor Sam Heughan, star of the international hit series Outlander, to Sydney this month ahead of the second season premiering Express from the US on SoHo in April. 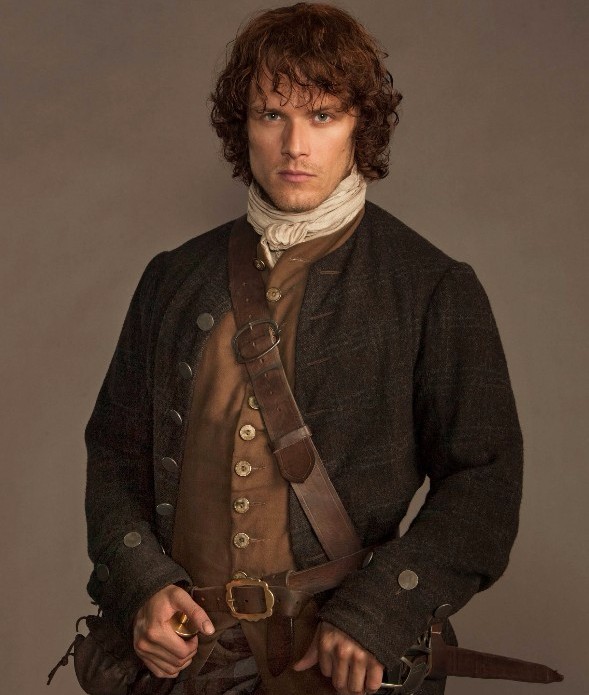 Filming has just wrapped in the UK on the second season of 13 episodes, based on the second of eight books in Diana Gabaldon’s international best-selling Outlander series, entitled Dragonfly in Amber.