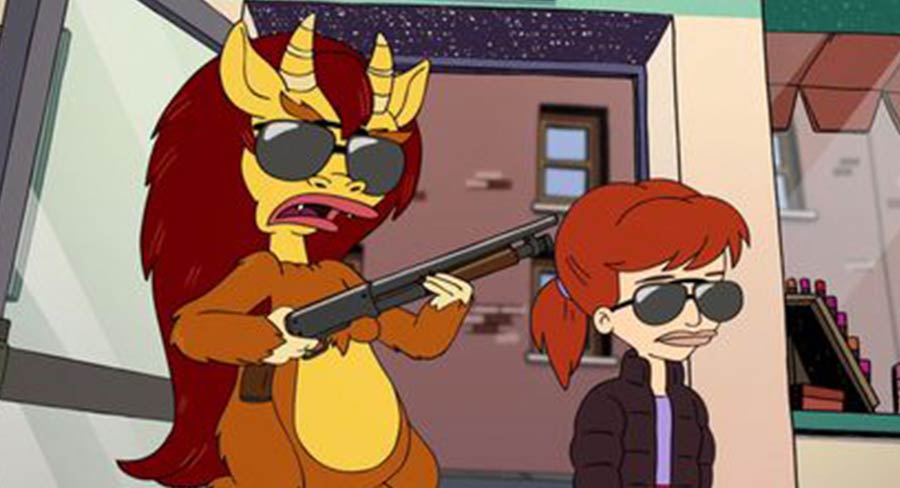 The animated very adult sitcom Big Mouth has just launched its second season. The first season of Big Mouth launched with a bang – episode one was titled Ejaculation. The second season dropped on Netflix last week and the 10 episodes are making a similar impact. The first two episodes this season are titled Am I Normal and What Is It About Boobs?

The series was straight into the Digital Originals charts in Australia and New Zealand this week at #1.

Also an instant hit is the third season of Man In The High Castle with the 10-episode season dropping on Amazon Prime Video on the same day as Big Mouth.

Meanwhile over on the Overall TV Charts Doctor Who has consolidated its return season. Last week the show was ranked at #10 in Australia and #8 in New Zealand. Just one week later the show has rocketed to #1 in both territories.

Also back for more is Riverdale. Screening on Netflix in Australia and New Zealand, the third season of the show launched last week and sits at #5 in both markets.