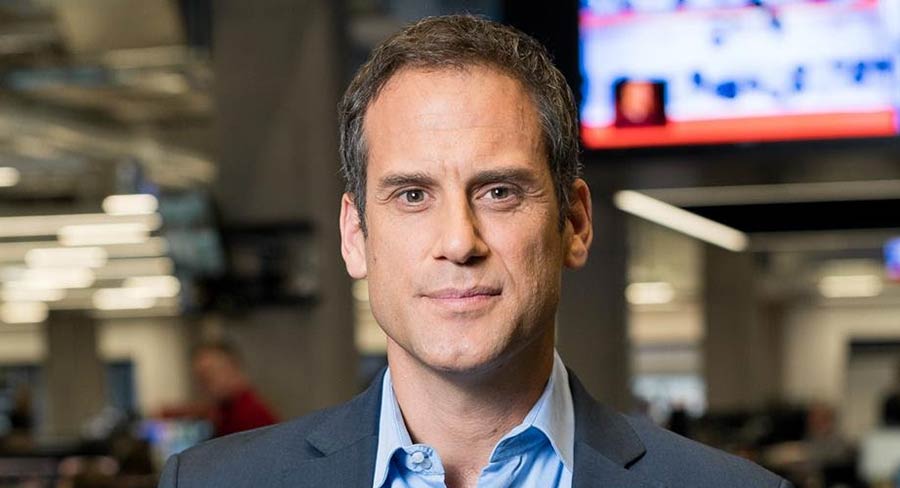 NZME is pushing ahead with proposals for a paywall on nzherald.co.nz, as it waits for an Appeal Court decision over its stymied merger with Stuff. The court decision is expected at the end of the year. The paywall was announced in February and executive Michael Boggs gave some details this week. He said day-to-day news would remain free but subscriptions would be up on sites by the end of the analysis and opinion requiring a paid digital subscription. NZME previously withdrew advanced plans for the paywall, when it became apparent Fairfax-owned Stuff would not go ahead. The concern was that consumers would stick to the free service rather than pay.

Tributes flowed for Greg Boyed, a primetime broadcaster, whose parents announced he had died suddenly after a period battling depression. Boyed has been a foundation for the TVNZ news and current affairs programs, but had taken a lower profile. Boyed, aged 48, recently retired from the weekend political program Q&A. He presented news programs and sometimes anchored the 6pm bulletin. He also filled in on NewstalkZB sometimes. Prime minister Jacinda Ardern tweeted that she had sat opposite Boyed over the years. She said he had been a thoughtful interviewer and quick to share a laugh. Boyed started in radio in 1992, followed by business reporting at the National Business Review. He was about to take another on-air role in the fledgling TV operation at NBR.

New Zealand media have farewelled Warwick Roger, a founder and editor for Metro, New Zealand’s glossy city magazine. Roger was a leading light for magazine current affairs and for journalism in New Zealand. He died on August 17 after a long illness. He is credited with bringing a new bold approach and confidence to a current affairs magazine. Roger started the magazine in 1981 and was editor for 13 years. He is survived by his wife, Robyn Langwell, a former editor of North And South magazine. Roger worked on North and South as editor-at large.

TV Networks and producers are wary of a private member’s bill that would force the funding agency NZ On Air to publicly detail ratings results for shows that it funds. Currently, under the direction of networks, NZ On Air says that ratings are commercially sensitive. The timing bill is accidental, but it coincides with poor ratings results released for a show – Spinoff TV – given $700,000 of public money. The show was made by Australian-owned Great Southern Television. Production companies have long supported the retention of NZ On Air as the main source of funding for local content. Beyond the publication of ratings, producers are wary that politicians will introduce more changes during the legislative process.

TVNZ On Demand has removed a controversial two-part “documentary” that claims Celts settled New Zealand thousands of years before the arrival of Māori.

Called New Zealand: Skeletons in the Cupboard, the show claimed that the Polynesian demigod Maui was a real-life explorer who not only discovered New Zealand but claimed much of South America for Egypt and that Australian Aborigines arrived in New Zealand tens of thousands of years before Māori. TVNZ said: “We accept that we should have taken more care in how we signposted this series to our viewers.

“On reflection, we don’t think it’s robust enough to stay in our factual lineup. Partly the issue is over it being categorised as a documentary.”

Another senior journalist and business analyst, Patrick O’ Meara, is leaving Radio New Zealand. O’Meara was a longtime regular on Morning Report and is leaving for a role in communications for infrastructure company Transpower. The high-profile journalist and Checkpoint host, John Campbell, also recently resigned to be a roving reporter at TVNZ. Campbell has been replaced by Lisa Owen, who worked on MediaWorks’ platforms.