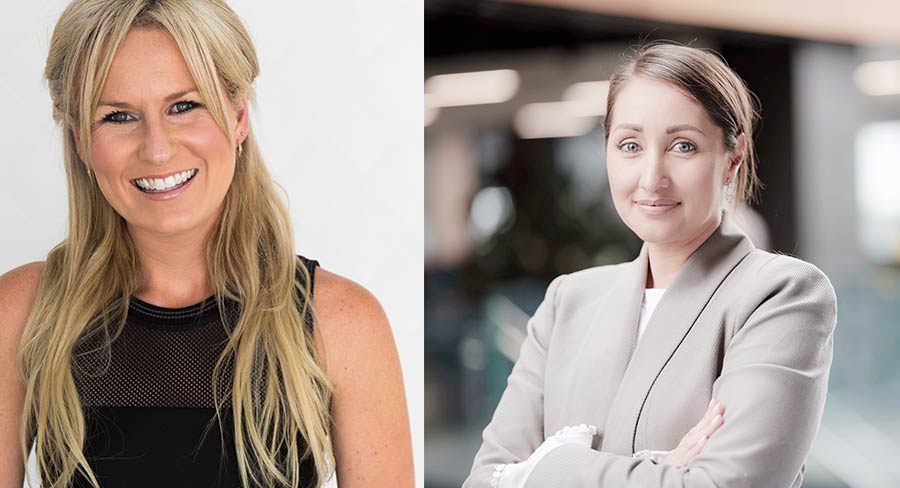 From October 21, Fairfax-owned Stuff will be changing the format for the Sunday Star-Times from broadsheet to compact. A similar change was made to regional dailies earlier this year. The Stuff chief executive Sinead Boucher said there would be design changes for inserts as well. The change will leave NZME’s Weekend Herald On Saturdays as the highest-profile broadsheet.

RNZ has continued with good results in the latest GfK audience surveys with an increase of 27,000 listeners to 633,500. The public radio survey is released one week after the commercial radio survey, which last week showed good quarterly results for NZME’s NewstalkZB. The GfK results show RNZ is now the first-placed network ahead of MediaWorks’ The Edge on 624,400 and More FM on 586,700. RNZ’s Morning Report, hosted by Susie Ferguson and Guyon Espiner in the highly competitive breakfast period Monday-Friday 6am-9am, increased its audience numbers by 24,400, reaching 481,500 listeners and a market share of 15.4%.

Jacindamania returns – did it ever go away?

Upbeat media coverage of Jacinda Ardern – or Jacindamania – has become a news story in its own right, with questions about how much effort is going into promoting her personal brand on the world stage. Coverage reached a new peak recently where the PM appeared at the UN General Assembly with husband Clarke Gayford and new baby Neve. The New Zealand Herald reported that the government had paid an ad agency Augusto to take pictures of the family in New York. It emerged that Augusto previously donated $18,000 to the Labour Party.

Next for Leighton Smith

Longtime NewstalkZB morning presenter Leighton Smith will be continuing a column in The NZ Herald and weekly podcasts next year when he finishes at NewstalkZB at the end of this year. Kerre McIvor will take over the 8:30am-12noon spot next January, replacing Smith who has been in radio 44 years. Smith’s talkback show is sceptical on global warming. The change is seen as significant for NewstalkZB, whose branding in the morning is right of centre.

Newshub reporter Emma Jolliffe has been appointed interviewer on the weekend political show The Nation. She is replacing Lisa Owen, who is taking over as host of the Radio New Zealand current affairs show Checkpoint. In turn that role is being vacated by high-profile news star John Campbell who has taken a role as journalist at large for TVNZ.

Around 300,000 New Zealanders are watching pirated versions of sports events and around 10% regularly watch pirated movies and TV, according to a survey by Sky TV. About 70% think the likelihood of getting caught is slim. The results are from a survey of 1,009 adults. Sky says it mirrors a recent survey conducted for NZ on Air. A proposed solution is that internet service providers should block websites that provide “pirate” content.

Controversial former TV and radio sports host Tony Veitch is leaving broadcasting and relocating to Bali to set up a bed and breakfast business, a retreat aimed at people who are burnt out. Veitch’s rollercoaster career was punctuated by a conviction for injuring his former partner in 2006, forcing him out of media. He later re-joined radio, having his return to TV with Sky shut down by activist journalists in 2017. This week he said on Facebook he has given away the world of sports broadcasting indefinitely. Veitch has formerly worked with NZME, TVNZ and the Nine Network.

NZME has announced it is building on its senior Auckland commercial team. A number of key roles have been confirmed, with each person chosen for their ability to unearth and recognise opportunities for clients. Jaana Collins has been appointed to GM of radio revenue, agency. Collins has over 10 years’ radio experience working across multiple roles in both direct and agency for TRN and NZME. Greer Ell is the new radio commercial lead, Auckland, a senior member of the Auckland direct team, working closely with the Auckland direct sales team to explore opportunities in radio. Ell works with the team on integration and delivery, solidifying NZME radio brands as the premier media partner of choice for New Zealand businesses. She has 12 years’ experience in radio sales and an in-depth knowledge of the radio market.