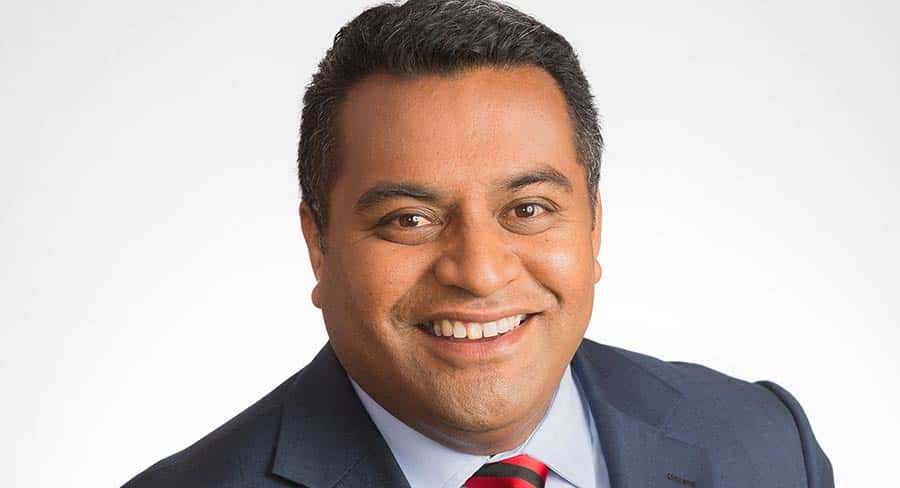 “Our predecessors did not care enough about ensuring there is local content.”

Already the minister for civil defence, commerce and consumer affairs, Faafoi had been noticed as a safe pair of hands and he knows the broadcasting and communications portfolios from a stint as spokesman three years ago in opposition.

More to the point, he has firsthand experience. Faafoi was a reporter on the daily primetime current affairs shows Holmes and Close Up. As new minister, Faafoi is moving carefully and taking the industry with him.

He grew up in a family on the left, but was never opinionated on TV like Derryn Hinch.

“As a politician I can relate to journalists covering stories and imagine the adrenaline rush chasing stories. Once a journo always a journo,” Faafoi told Mediaweek.

“The attitude of a journalist is helpful – contacts are everything and I try to gather up as much information as I can,” he said.

“Our predecessors did not care enough about ensuring there is local content. That is the foundation of Labour’s interest,” he noted.

There is traditionally wariness about the role of the state in media under Labour.

Support for full commerciality of TVNZ – a major player in the ad market – rankles with the private sector, and Labour’s broadcasting policy avoids public broadcasting obligations.

“TVNZ has certainly got levers in the game – but our interest is that it should get the content out there, such as TVNZ has done with On Demand.”

Others argue funding agencies like NZ On Air have become the State piggy bank taking any commercial risk.

“I don’t think we are anywhere near that yet,” Faafoi said, arguing the risk is being shared.

“Telcos and many traditional media companies are looking for dance partners. There will be a lot more discussion between them.”

The scheme makes for economic use of taxpayer-funded content and appeases private sector lobbying against state media, but raises issues about plurality of voices.

“I am not sure it is a danger,” Faafoi said. “RNZ is filling a gap in the market replacing the NZPA… I am not concerned at an operational level but I am concerned that we do have plurality of voices.”

Some say Labour has let state-owned TVNZ off the hook : “I don’t want to write off it having an increased public broadcasting role at some stage, [but] like other media companies in the past few years it has struggled to make a buck because of… Google and Facebook.”

There is a common view that Labour previously found it too hard to challenge TVNZ, that the commercial culture did allow non-commercial obligations to take hold.

“I think that is roughly fair comment,” the minister said.

Faafoi says the idea has been around in the past but plays it down. “They are different cultures. I would not say that I have thought about it a lot in the last couple of months.”

“Because I think we all agree it has done a very good job of being a public broadcaster and is fiercely independent,” Faafoi said.

“As a former journalist, I am happy for it to have a crack at us. The role of the Fourth Estate is to hold people like me to account.”