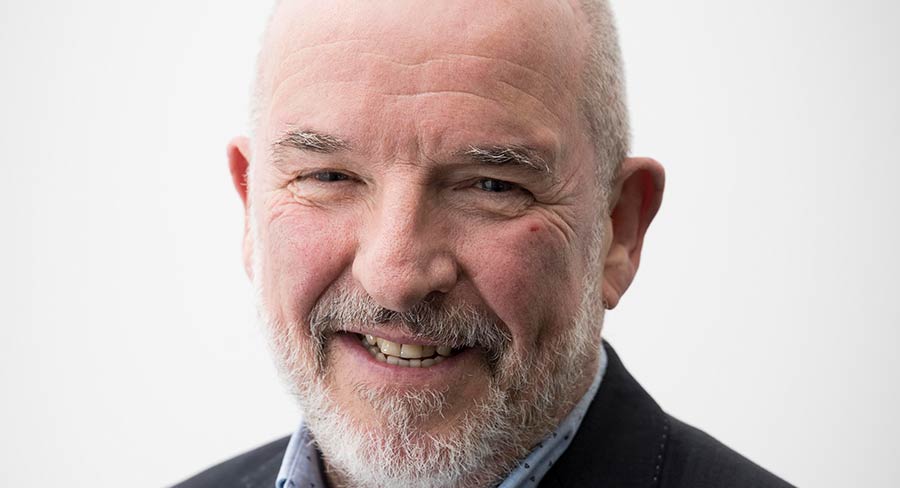 Now in his 60s, Soper still stands out, but not just for his age.

NewstalkZB political editor Barry Soper has taken on a venerable title at the parliamentary press gallery. Ian Templeton was a member for 60 years and retired in 2017. That left Soper, with 38 years in the gallery, as the longest-serving reporter.

When he began in 1980 he was the youngest player in a mostly male institution. “Back then it was people mostly from the returned serviceman generation,” he told Mediaweek.

Now in his 60s, Soper still stands out, but not just for his age. He is one of only a few political editors in the Wellington gallery who are males. The big news media offices – TVNZ, RNZ, NZ Herald, Stuff and Newshub – are all headed by women.

As the longtime political editor of NewstalkZB, Soper has a reputation for a commercial radio perspective on news. His profile has increased recently with more content on NZME’s digital operation and NZHerald.co.nz.

Soper said journalists face more challenges nowadays because they need to be multi-skilled in video, audio and digital.

One former press secretary described Soper as “strongly focused on finding fresh news” with an understanding of the NewstalkZB audience.

Soper was chided after the election for asking the new PM if she was up to the job. A feminist commentator told the RNZ Morning Report times had changed, and the gallery should not ask such sexist questions.

Soper said journalists can not ignore the significance of Jacindamania: “Jacinda Ardern is a phenomenon. She was plucked from nowhere (by a struggling party) and within a year was an unmarried woman who was Prime Minister and having a baby in office.

“People are probably sensitive because they have a young woman in this role. At the moment they tread a little more carefully. But she is and will be held accountable as PM because the media’s job is not to treat anybody with kid gloves,” he said.

Beyond politics, and the wider gender makeup of journalism, he said another key issue is the greater role of opinion. Younger journalists, especially on TV, are expected to tag their stories with an opinionated comment.

Soper has also worked in print and TV. When Sky News ran a news operation on Prime TV, he was political editor alongside his NewstalkZB role. He started out at the Southland Times newspaper in Invercargill 50 years ago.

He has also provided content for 2GB and the ABC, though he said the latter arrangement ended this year when he asked to be paid!