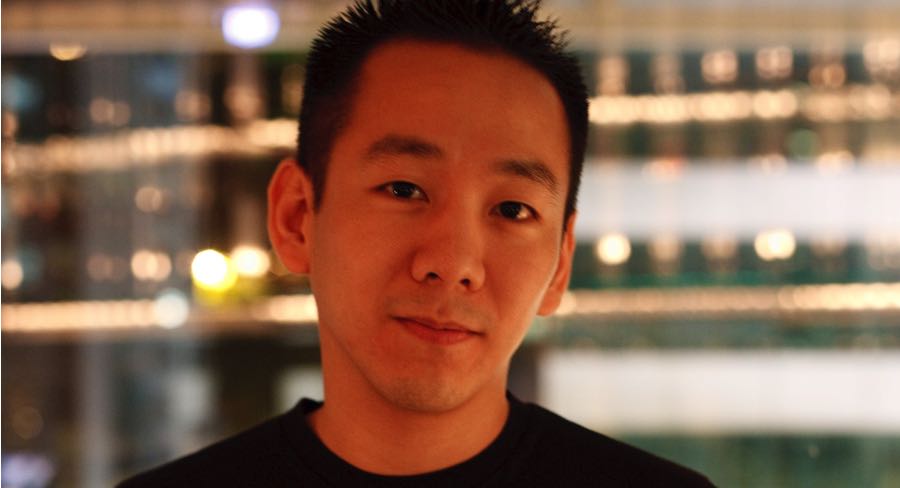 This month marks 20 years of Rotten Tomatoes, the review-aggregation website for film and television. It has now become the go-to destination for many movie and TV viewers for reviews of programs or films they are thinking about watching.

Co-founder Patrick Lee never imagined it would reach this height of success when Rotten Tomatoes first launched. Timing has a lot to do with this.

“It’d be a lot harder for a website like Rotten Tomatoes to grow in the climate now with little to no funding,” Lee told Mediaweek. “When we started it was web-focused. Now it’s about mobile. The way we got a lot of our traffic was through search. The younger generation now doesn’t use the web that much. It’s more about apps.”

Lee was recently in Australia to promote #GoldOpen, a social change movement that started in the US, which saw Asian industry leaders buy out whole cinemas to ensure the success of Crazy Rich Asians. The movie, which is the first Hollywood film in 25 years to have an entirely Asian cast, will be released in Australia on August 30. It currently has 93% fresh ratings on Rotten Tomatoes.

The idea for a website came about in 1990s when Jackie Chan’s Rush Hour was released. Lee and his Rotten Tomatoes co-founders Senh Duong and Stephen Wang ran a design agency at the time. Lee described Duong as a movie buff.

“When Jackie Chan’s Rush Hour came out, he wanted to know what everyone was saying about it.

“Back then when you opened a newspaper it would often have a full-page movie ad with good quotes about it, regardless of whether the movie was actually good or not. He [Duong] thought, why not put all the good and bad reviews about a movie into one place and have a score for it?

“We started hosting Rotten Tomatoes at our design firm. Then over the course of the year, we realised that it was the actual business.”

They sold the design firm and saved money to operate Rotten Tomatoes.

Lee and his partners sold the website in 2004 after the US market crashed in 2000. “It was like the bubble bursting – tons of tech startups went out of business,” he said. “We had to go from about 25 people to seven within the course of a year. Even at seven, everyone had to take a 30% pay cut. The company’s marketing person and I went to zero. The only way I could do that was by getting rid of my biggest fixed cost, which was my apartment. I moved everything into the office, got a sleeping bag and slept under my desk in the evenings.”

By the time Lee, Duong and Wang sold the company in 2004, things were starting to get better thanks to advertising and affiliation deals.

The website has since passed between a number of hands such as News Corp, Flixster, Warner Bros and Fandango.

While Lee hasn’t been involved with Rotten Tomatoes in an operating capacity since 2004, he makes it a point to maintain contact with people who are working on the website. He has also kept an eye on the changes that Rotten Tomatoes has been through over time.

“Every owner always goes in and does a refresh of the website,” he said.

Fandango recently changed the look and the logo of the website drastically to what it’d previously looked like. This was the first time in its 20-year history that the logo of Rotten Tomatoes had changed. Lee isn’t a fan.

“Looks wise, I am super biassed. I think when we were running it, it had more personality to the site and more colour. Every change seems to have removed more colour, to the point where it’s now just red and white,” he said.

However, Lee recognised that the purpose of the website – to provide reviews – hasn’t changed significantly. It has simply evolved.

“When it was with Warner Bros, it started covering TV shows, which we didn’t do when we ran it,” he said. “Fandango and Warner Bros also started hosting events called Your Opinion Sucks that bring in actual critics to debate with fans about different movies in a funny way.

“As far as the brand, it is bigger than ever.”

Looking at the success of Rotten Tomatoes now, would Lee have retained ownership of the website had there not been a market crash in 2000?

“We didn’t have enough vision,” he said. “We had been running the website for about five years, and we started adding some features to it. But we weren’t really thinking out of the box.

“Looking back now, it is easy to think, ‘We should have gone into selling tickets or streaming videos ourselves.’

“It’s hard to say if Rotten Tomatoes would have been as big as it is today had we kept on running it.”