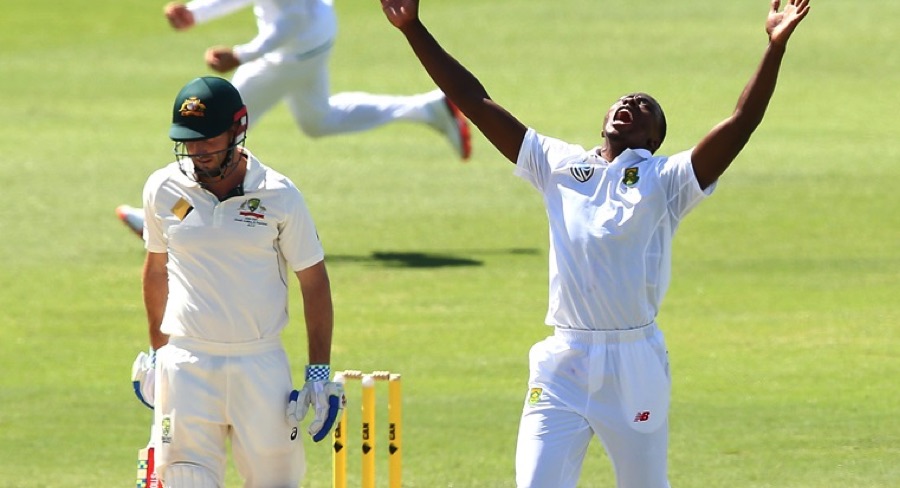 Nine backed out of the negotiations for the cricket in April 2018.

For the first time in many years, Nine will have no sports over the summer.

The network lost the rights for the cricket to Seven in April 2018 but had a big win with the tennis. However, the deal with Tennis Australia does not kick in until 2020. Seven will still televise the 2019 Australian Open tournament.

Nine’s director of sport Tom Malone admitted that the network has indirectly explored the opportunity to acquire the rights to the 2019 Australian Open from Seven.

“There is an opportunity there for Nine to take tennis a year early if the price is right,” he said in a recent interview with Mediaweek’s James Manning. “We wouldn’t be able to go much later than this month to decide on that because there is a whole lot of work to do on production and commercialisation.”

Whichever way the decision goes, Malone said, there is benefit in both for Nine.

“The considered paradigm is you need a summer sport. Has anyone tested it? What does happen?” he asked. “Married At First Sight is the hit show and will be again in February. If we don’t have a summer sport we will probably go and spend some of that money on marketing off network.

To read parts 1 and 2 of Mediaweek’s conversation with Tom Malone, subscribe to Mediaweek Premium here.