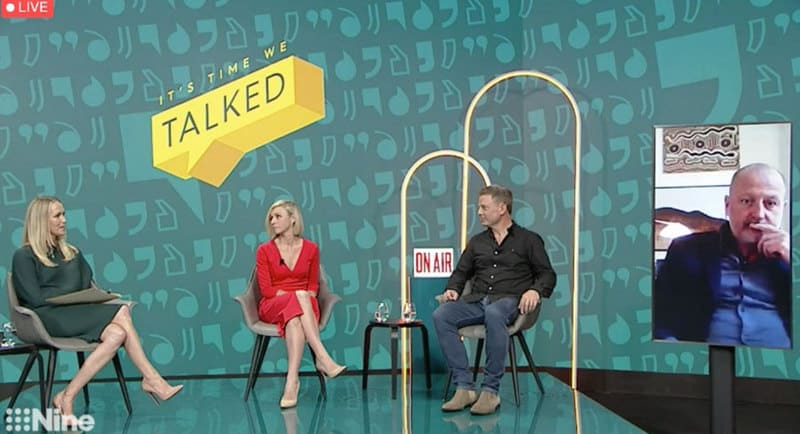 • The findings were launched at a virtual presentation on Wednesday

New research released this week by Nine and research agency, The Lab, has revealed that nearly one-third of new listeners to Nine’s talk-radio platform attribute it to increasing their sense of happiness.

The Lab’s Andy Moore said twice as many talk listeners as music radio listeners said the talk medium provides them with a sense of feeling connected to others, while 68 per cent of talk radio listeners use it to understand issues more fully and seek out more than “soundbite” knowledge. This highlights that the audience is both open-minded and seeking to be challenged in its view.

Moore and Nine’s Beth Van Koesveld presented the results of the research.

“The recent GfK radio survey revealed we were headed in the right direction with the content strategy for 2GB, 3AW, 4BC and 6PR,” said Nine Radio managing director, Tom Malone. “The objective of this research is to provide deeper insight about what actually drives, motivates and inspires our talk listeners, and how this correlates to the way marketers and media buyers need to think differently about talk radio in the media mix.

“Nearly 80 per cent of respondents said talk radio helps them make sense of the world, which makes for an incredibly powerful proposition for brands to not only engage at a personal level but challenge consumer mindsets.” 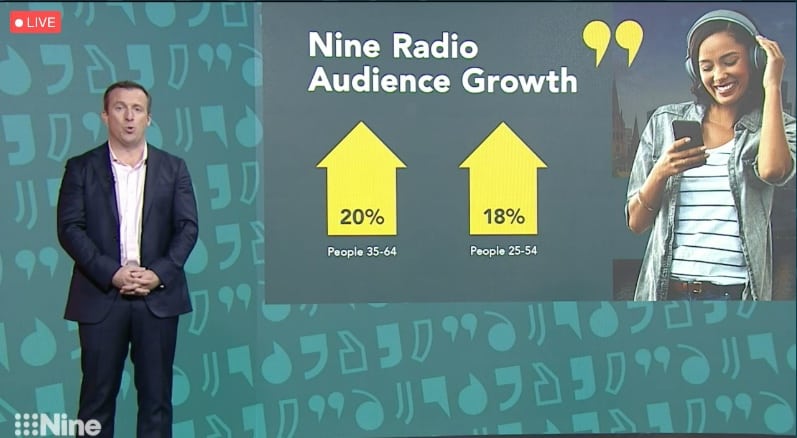 Malone talked about how Nine moved quickly 12 months ago when it took control of the former Macquarie Network. They invested in more diversity and new programs, including three new breakfast shows along the east coast.

Andy Moore, strategy director at The Lab Insight and Strategy, said: “What was interesting about this research was how multi-faceted people’s relationship with talk radio is – it plays both a functional and emotional role in people’s lives. They use different shows, presenters and devices to fulfil different needs throughout the day.” 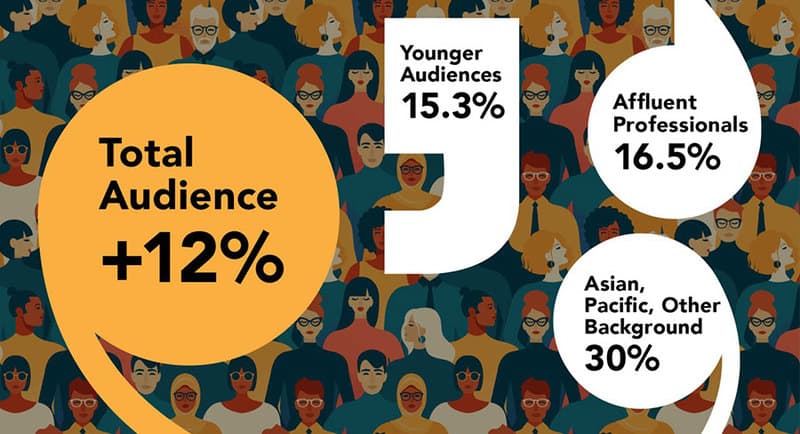 Nine’s Sophie Cook then hosted a panel with three of Nine’s radio hosts.

2GB’s Ben Fordham remembered how his show first tentatively started talking about Covid-19 in January and how it eventually took over the whole program. He said audiences couldn’t get enough information about the pandemic when it broke, but an audience appetite for information has always been there. 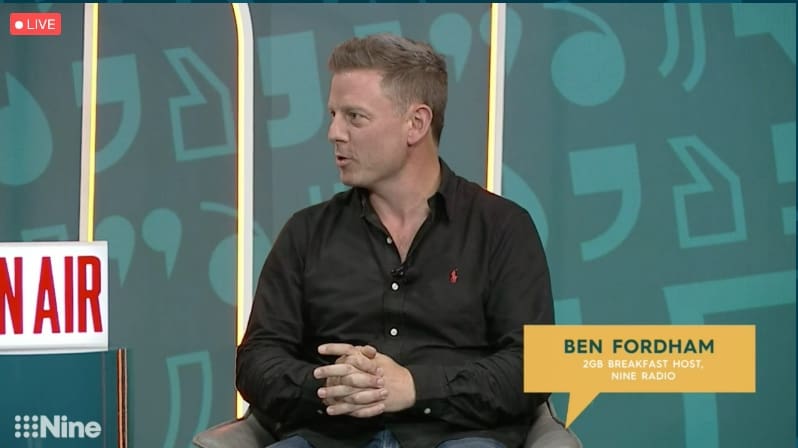 Money News host Brooke Corte told about her transition from business and finance coverage on TV and her new radio role. “I was told you just can’t fake it on radio, you have to be straight with your audience,” she said. Corte later said how integrating clients into her program hadn’t been a problem and it gave her access to some of the best people in various sectors. 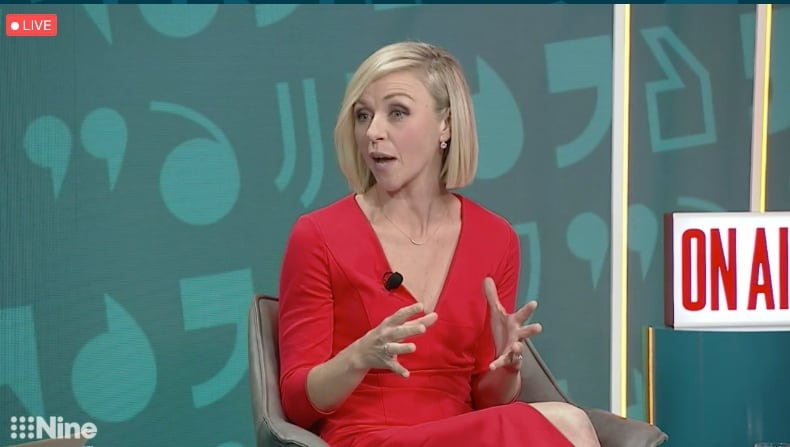 3AW’s new breakfast co-host Russel Howcroft had a case study about Budget Direct and how a discussion he had with the managing director led to an ad campaign for his station. The promised savings using the insurance company motivated him to switch too. Howcroft said he was now saving $600 on car insurance and $1200 on his home insurance. 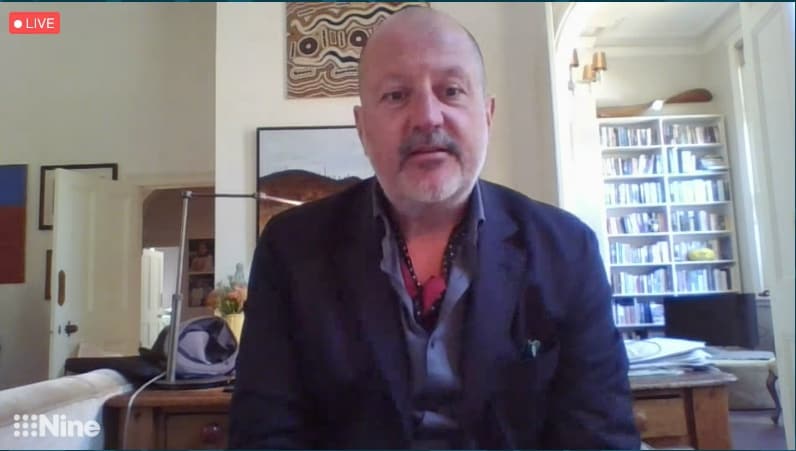 Nine’s Richard Hunwick closed the event with a surprisingly short pitch to advertisers. He reminded the audience they run the #1 network in Australia for many people, with 2m plus listeners. “If it’s time to talk to your customers, it’s time for us to start a conversation.”

Key shifts identified in the research include:

2020’s dystopia, loneliness and lack of substance in human connections has created a connection deficit among Australians. Respondents turned to talk radio as an antidote. 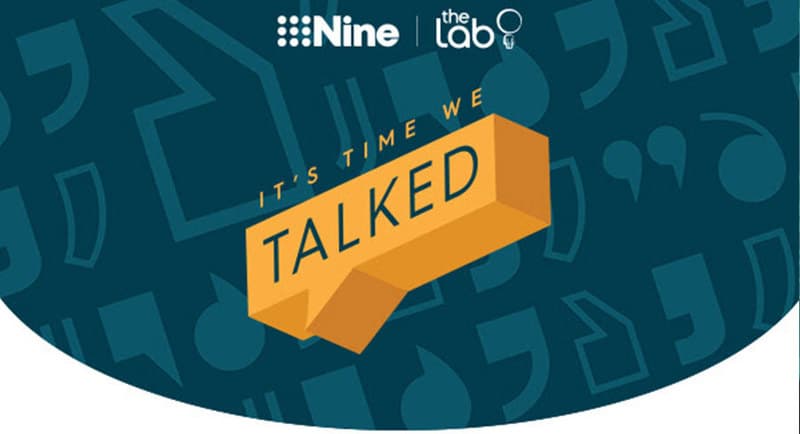 The profile of listeners to talk radio is mixed, with progressive listeners now accounting for 24 per cent of respondents. Some 33 per cent of all respondents highlighted a desire to be challenged by the content they are served. The research also identified a shift in listener demography, highlighting a younger, increasingly affluent audience, with growth in key ethnic groups.