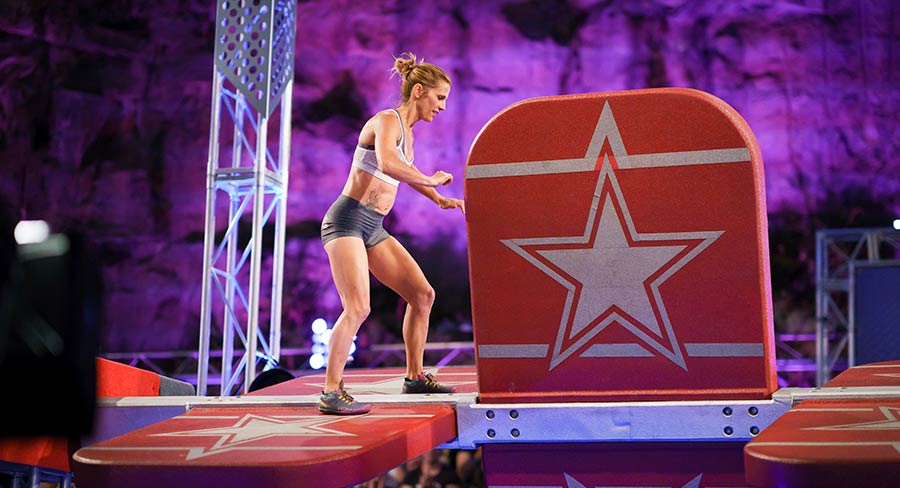 The second season of Australian Ninja Warrior will see major brands KFC and Berocca returning to harness the power of the worldwide Ninja Warrior phenomenon, while new sponsors include Mazda.

“Australian Ninja Warrior was the breakout television hit of 2017 and it will once again be a powerhouse franchise for Nine in 2018,” said Michael Stephenson, chief sales officer at Nine.

“We are thrilled that not only are KFC and Berocca returning, we now have the likes of Mazda also wanting to be part of what has become a television sensation here and around the world.” As part of its sponsorship, KFC will have on-ground branding over the course, in particular the Ninja Support Crew area on Ninja Island.

All sponsors have key spots around the show. This year Australian Ninja Warrior also has key local sponsorships, with the University of Adelaide sponsoring in Adelaide and Alinta Energy sponsoring in Perth and Brisbane.

This year Australian Ninja Warrior will see 300 ordinary mums and dads, doctors, tradies, athletes and celebrities competing in the quest for one goal: to claim the crown of Australia’s first Ninja Warrior.

The show features a diverse range of competitors who will line up to take their shot at the most difficult obstacle course in the world, with Rebecca Maddern, Ben Fordham and Freddie Flintoff calling their every move on Ninja Island.

The second season of Australian Ninja Warrior debuts this Sunday July 8 at 7pm on Nine and 9Now.