Digital readership grew 3% year-on-year to 11.6 million and print remains the main source of newspaper journalism for the majority of readers. Some 13.8 million consumers have picked up a newspaper in the last four weeks.

Mobile readership rises unabated, growing 18% (up 476,000) year-on-year to now reach 3.1 million over a four-week period. Further analysis of emma data shows that mobile newspaper content is particularly popular among some key consumer segments, including:
• One-in-three high earners with a salary $120,000+ per year accessed newspaper journalism on their mobile phone in the last four weeks.
• One-in-five consumers responsible for managing their household budget read newspaper content on their phone in the past month.
• Online shoppers are 26% more likely to read a newspaper on their mobile than the general population.

“The quality of this audience is an important facet of the value newspaper media brings to advertisers.

“Print media remains the most popular form of consumption of news-publisher content, but it is clear that mobile – especially on social media – is becoming an increasingly vital part of the distribution of news and engagement with our readers.

“The consumer segments that are increasing their mobile consumption of news journalism indicate publishers are building enviable audiences who have spending power.

“The story is not confined to mobile, or digital media as a whole, of course. Print newspapers’ 13.8 million readers remains a powerful and engaged commercial option for advertisers.” 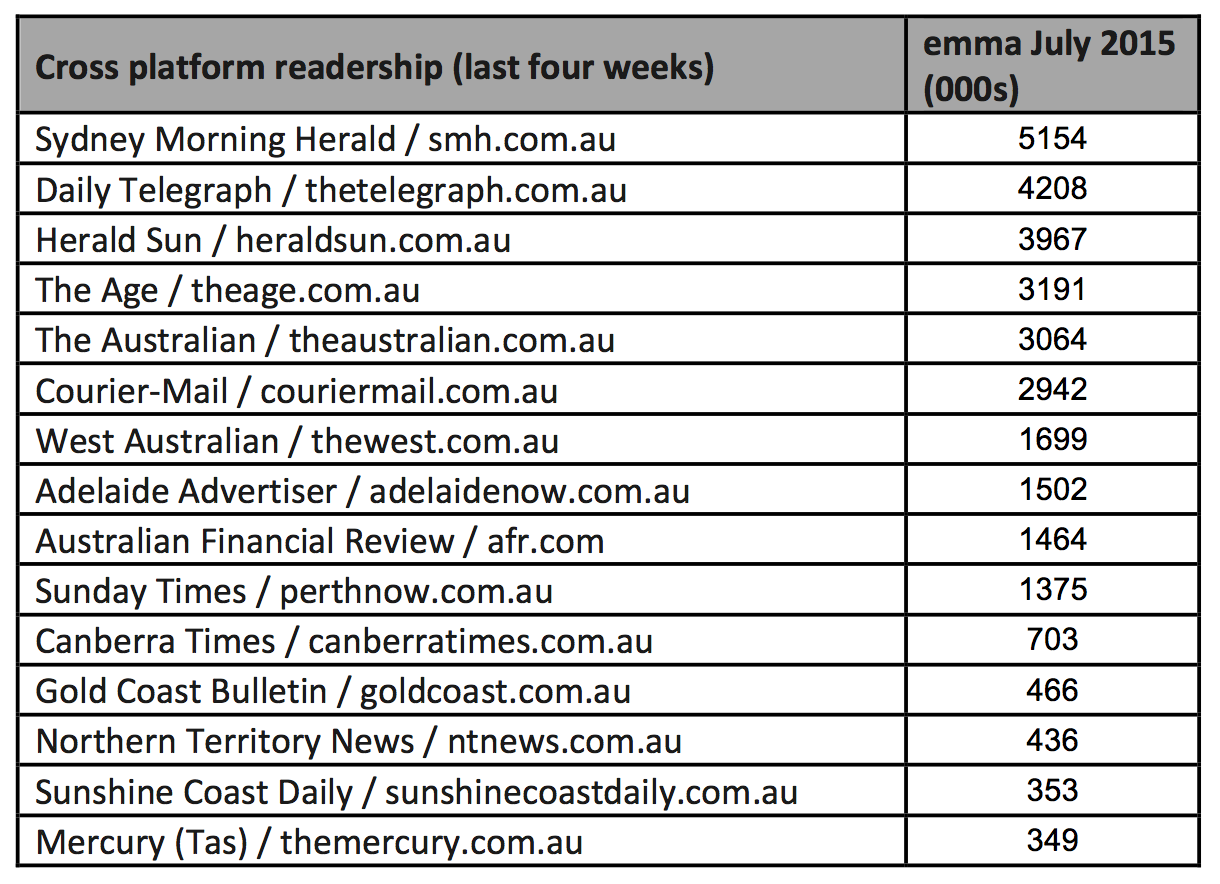 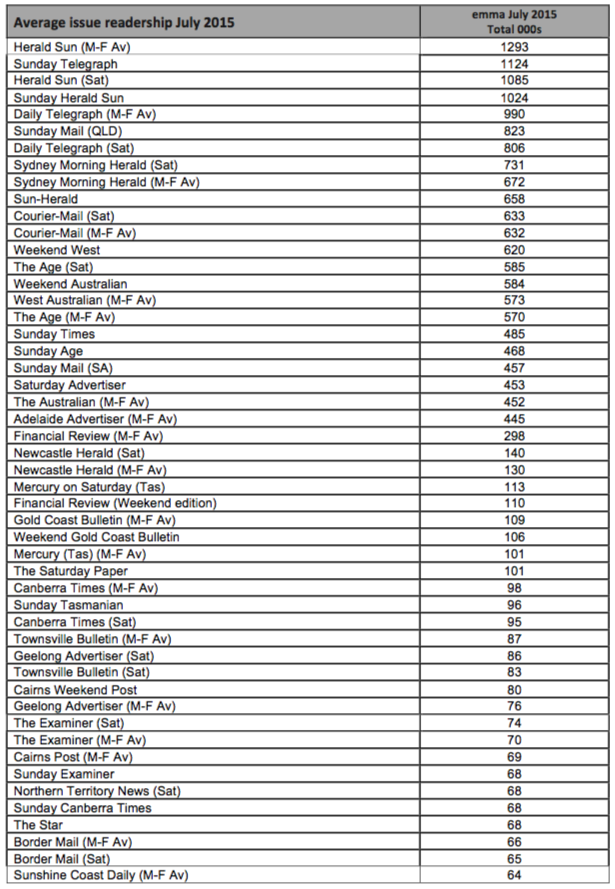