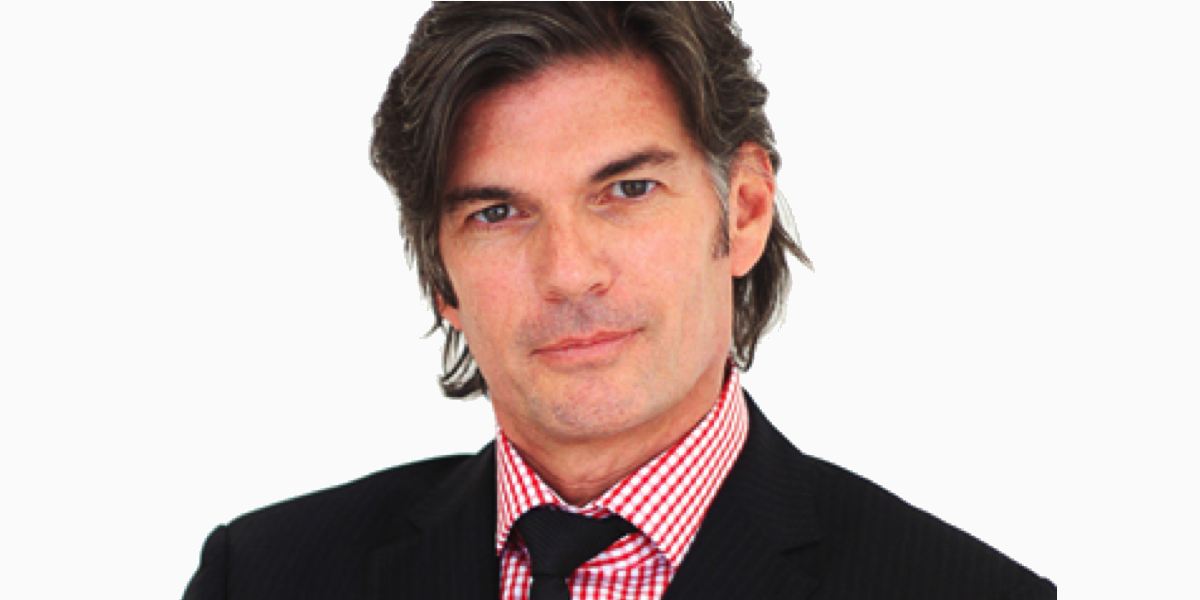 Sean Cummins (pictured), global chief executive officer of Cummins&Partners, will be one of the headline speakers at the commercial radio industry’s National Radio Conference on the Gold Coast on Friday 9 October.

Renowned for creating highly awarded and innovative work such as the “World’s Greatest Job” for Tourism Australia, the launch of Virgin Airlines in Australia with Richard Branson and the “I Bought a Jeep” ads, Cummins will present to the commercial radio industry on Branded Content.

Now based in the Cummins&Partners New York office and flying back to Australia for the conference, Cummins said he would talk about the strategy behind some of his successful campaigns. “I look forward to sharing information on the Cummins&Partners creative agency philosophy and how we build brand platforms,” he commented.

A recent branded-content collaboration created by Cummins&Partners for the Bendon lingerie range was with artist Sia and model Heidi Klum. Cummins said: “You want to strike a balance between ad and entertainment, so that people will engage and want to watch or listen to the branded content.”

Cummins&Partners was established four years ago and is the first top-tier independent Australian agency to start in Australia and open in North America, with offices now in New York and Toronto. In 2014, Cummins became the first creative to win ADMA’s Australian marketer of year. The agency has won numerous industry awards, including last year’s Australian Agency of the Year.

“We’re very pleased Sean can join us at this year’s radio conference. The radio industry is always looking at ways we can continue to innovate and create engaging content for both advertisers and listeners,” said Joan Warner, chief executive officer of Commercial Radio Australia.

Further conference speakers will be announced in the coming weeks. The National Radio Conference will be held at Jupiters on the Gold Coast on Friday, 9 October 2015. The 27th annual Australian Commercial Radio Awards will follow on Saturday 10 October at the Gold Coast Convention and Exhibition Centre.