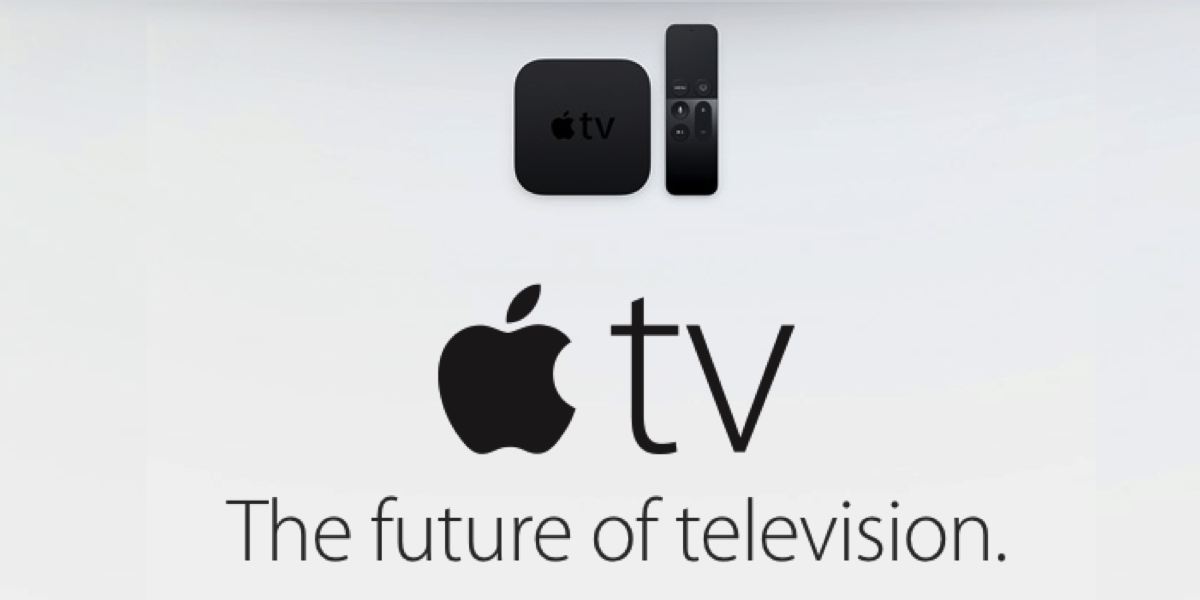 Media tech: Apple reveals iPhone 6s Plus, iPad Pro with Pencil and Keyboard plus revamp of Apple TV with remote

Apple unveiled its latest iPhone today in San Fransisco at its September keynote that also saw the company reveal changes to the Apple Watch, a new Apple TV and a new iPad Pro.

The iPhone 6s introduces 3D touch which is being called the next generation of multi-touch. The phone also features a better camera, a new A9 chip for improved performance all of which comes in a new enclosure. The new phone is available to pre-order from September 12 with the top spec iPhone 6s Plus costing $1,529.

The iPad range was overhauled with the iPad Pro now the top of the line with accessories which include the Apple Pencil and a new smart keyboard. The Pro model is not available until November.

The announcement of the new Apple TV was greeted with the Apple boss Tim Cook telling the keynote audience “the future of TV is apps”. The new Apple TV box is a little larger than the previous model and comes with a new remote control, is Siri enabled and features an app store. There is no release date locally for the new Apple TV.