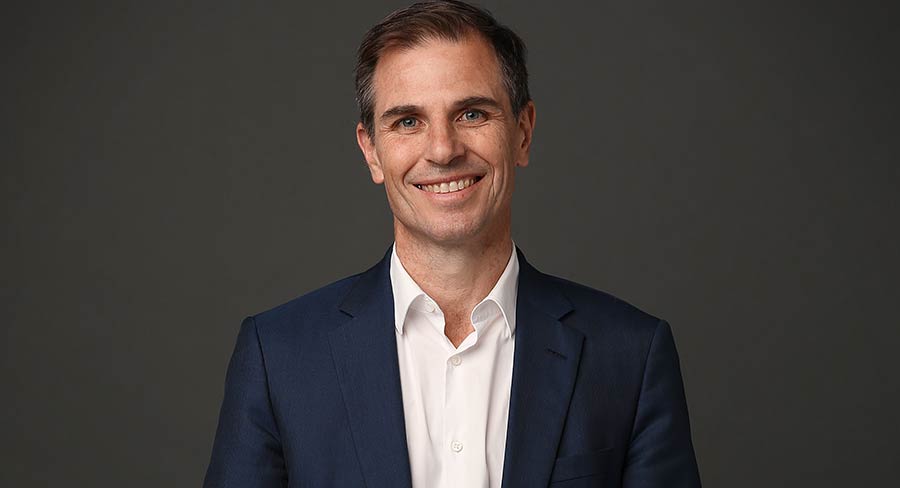 News Corp Australia this week unveiled a national commitment to its readers as part of the next stage of its “We’re For You” campaign.

The campaign includes personal letters from the editors of each of its metro newspaper brands, published across the first two pages of the Wednesday newspapers.

A similar letter of commitment from editors will appear in the Sunday newspaper network this weekend and in the regional mastheads next week.

Digital subscribers to the News Corp Australia newspapers also got an email from their editors this week.

Each message is tailored to its local audience and reflects the editor’s personal connection and the mastheads’ overall commitment to its community.

The in-paper messages coincide with the return of the “We’re For You” TVC on screens nationally.

Today’s messages are the first in a broader series which will appear in coming months, with more from editors and writers across sport, opinion, business and lifestyle. The Daily Telegraph editor Ben English revealed to readers he was a Sea Eagles fan.

“I grew up in the Sydney suburb of Seaforth in my early years,” English told Mediaweek. “Every second weekend I’d be watching the football at Brookvale with my father who started following the club when they started in 1947.”

Now his readers know his football team he will no doubt be criticised every time there is a Manly football story in the newspaper or website. “I think that is fun and people should look out for that. I wanted to let people know I am from Sydney and so are all of us on the paper.”

The interesting thing about the News Corp Australia marketing campaign is the prominence it is getting in the various publications. “We are recognising, belatedly, the value of content marketing. In the past we were probably complacent and thought our product spoke for itself.

“It is a very noisy market these days and it is important we do spell out what our value is and what we bring to the community.”

English agreed some traditional newspaper people have been reluctant in the past to talk about themselves or to push their product. But times are changing.

“That is also an Australian trait. Traditionally we haven’t been great at talking ourselves up. That is evolving pretty quickly. Among our young staff it is not a problem at all – we almost have to hold them back. They are a lot more adept at self-promotion than us older types.

“Everyone now seems to recognise the degree to which you amplify your content largely determines its success in terms of gaining traction. Our journos see the metrics and understand that.”

English told his readers he started at News Corp’s Sydney headquarters 28 years ago when it was a very different business. But to what extent are the publications still resourced to ensure the best possible quality and accuracy of news and information?

“At its heart The Daily Telegraph is a business and has to turn a profit. That probably wasn’t as much of an issue with people in my position in the past. I definitely think we are resourced enough to do the journalism that matters to our market.”

English said they are actually publishing fewer stories than in the past, but he thinks they are better at picking the right ones that matter to their audience.

The news brand maintains quality control that not only edits content for the print edition but also everything that goes online. “We have a policy of not letting anything go online without passing through a second or third set of eyes. There is an urgency at times to get things up, but we hasten with caution.

“While content can be in print forever, it is also online forever.

“We are under more scrutiny than we ever were before. Our readers are much more sophisticated than they were in the past and far more demanding, which makes us a better business and a better paper.”

English said the time of this phase of the marketing campaign is important given the impending NSW and federal elections.

“We are prepared to put our reputation on the line over the next three or four months in terms of our election coverage. We are going to work our butts off to give our readers as much information and analysis collation of different views to enable them to make an informed decision.”

He added that won’t stop The Daily Telegraph from “being cheeky, entertaining, sometimes blunt and sometimes abrasive. We won’t insult our readers by telling them what to think.”

English has only been editing the Sydney daily since the end of October. After working as Telegraph deputy editor in the past under Paul Whittaker, he was appointed editor of The Townsville Bulletin (“Just before Clive Palmer walked out on the nickel plant”) and then he spent a year editing The Gold Coast Bulletin before returning to Sydney.

Of his new role: “It is seriously a great job,” he told Mediaweek.