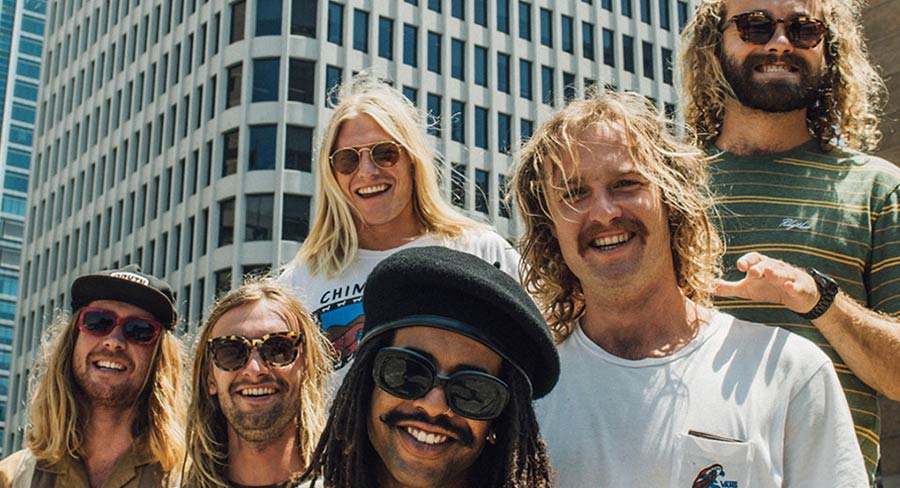 • TRL will premiere Friday March 8 at 6pm AEDT on MTV

MTV Australia has announced that Ocean Alley and Kwame will be the first artists to perform on TRL.

2018 saw Ocean Alley solidify their position as one of Australia’s most exciting bands, making their mark on the local and international touring circuit.

Their Platinum-certified Top 10 single Confidence took out the top spot in the triple j Hottest 100 of 2018, and the band premiered their new single Stained Glass this week – the first taste of new music since their second album Chiaroscuro.

Kwame, the young hip-hop prodigy bursting into the industry as a writer, artist and producer on his debut EP Lesson Learned. With over five million steams between hit singles Wow and No Time in just a few months, he has a growing legion of fans.

TRL will premiere Friday March 8 at 6pm AEDT on MTV and MTV Music on Foxtel, Foxtel Now and Fetch.

Each episode of TRL will be filmed in front of a live studio audience at MTV HQ in Sydney with new episodes premiering every Friday at 6pm.