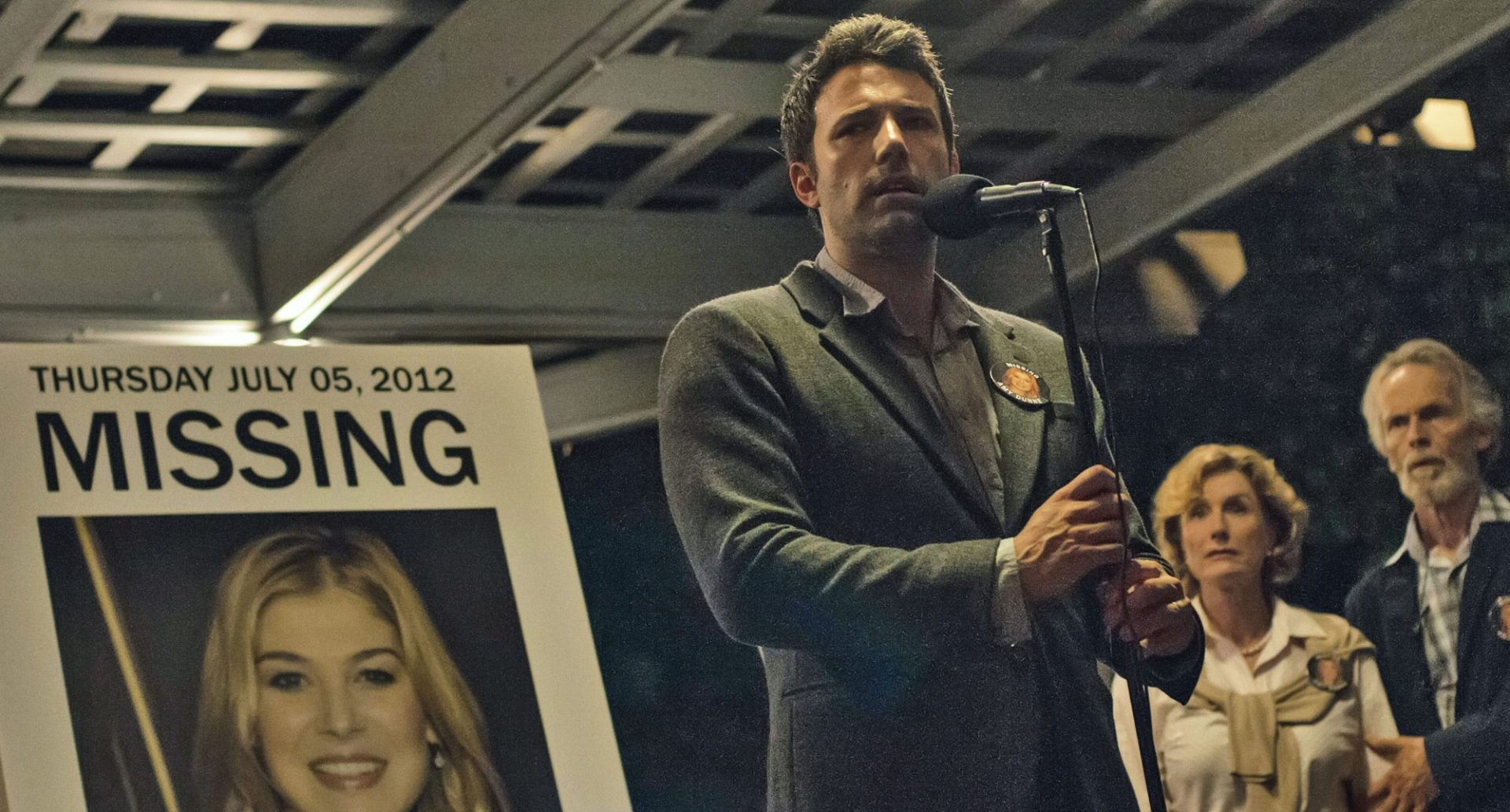 Ten’s Beverley McGarvey: “The strong lineup we have in August will ensure viewers will find plenty to enjoy”

Australian television viewers are being promised a huge month on Network Ten in August, with regular early evening shows and big new seasons of proven hits set to hit screens up against the broadcast of the Rio Olympics on Seven.

A Network Ten release has detailed what will be on offer:

TEN is the only primary commercial free-to-air television channel to increase its primetime audience during 2016 and a strong lineup in August will ensure the momentum continues.

The highlights on TEN include the brand new season of the television phenomenon The Bachelor Australia – which returns at 7.30pm on Wednesday 27 July – plus brand new episodes of the hit family entertainment show The Great Australian Spelling Bee (which started Sunday at 6.30pm), the acclaimed and beloved local drama Offspring, the Monday night party that is Have You Been Paying Attention? and the TV Week Logie Award winning The Living Room on Friday nights. TEN viewers will also be entertained by the hit new US comedy Life In Pieces, which debuts on Tuesday 26 July, blockbuster first-run movies such as Gone Girl, Divergent and The Fault In Our Stars, and the first two matches in the highly anticipated Bledisloe Cup showdown between the Wallabies and the All Blacks (20 August and 27 August).

“The strong lineup of first-run Australian content, first-run movies and some of our most popular US series we have in August will ensure viewers will find plenty to enjoy. 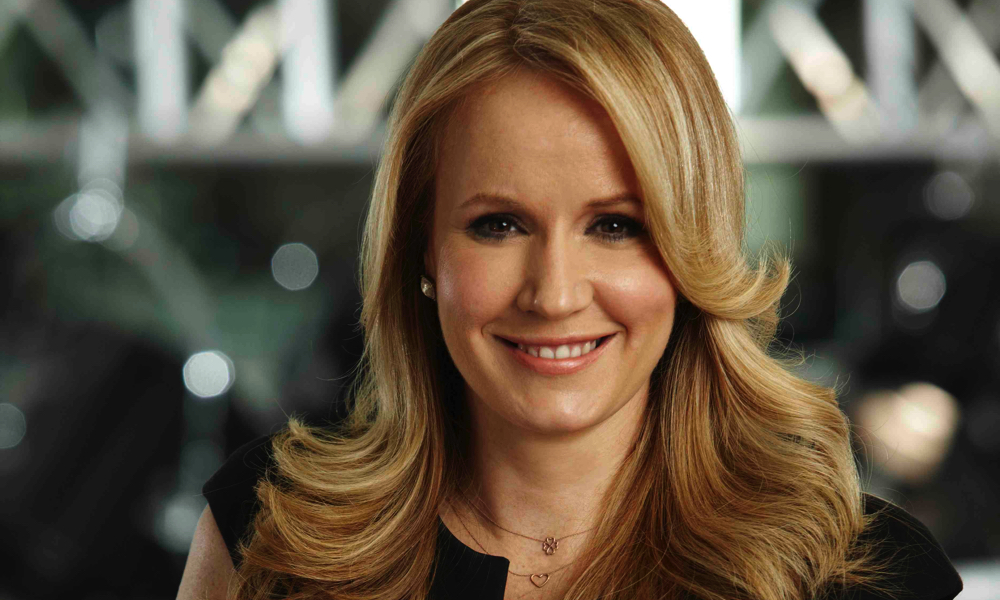 “Still to come on TEN in 2016 are new seasons of the smash hit series The Bachelorette Australia and  Gogglebox, big sporting events such as the Supercheap Auto Bathurst 1000, the must-watch new drama series The Wrong Girl and two of the television milestones of the year – the remarkable two-part event Brock and the spectacular and unmissable Australian Survivor,” she said.

Network Ten’s ONE and ELEVEN will offer viewers a strong mix of first-run series and fan favourites during August.

For August, ONE will feature Undercover Boss UK, Megafactories, Zoo, Rosewood, Man Seeking Woman,MotoGP action from Austria and the Czech Republic, and much more.