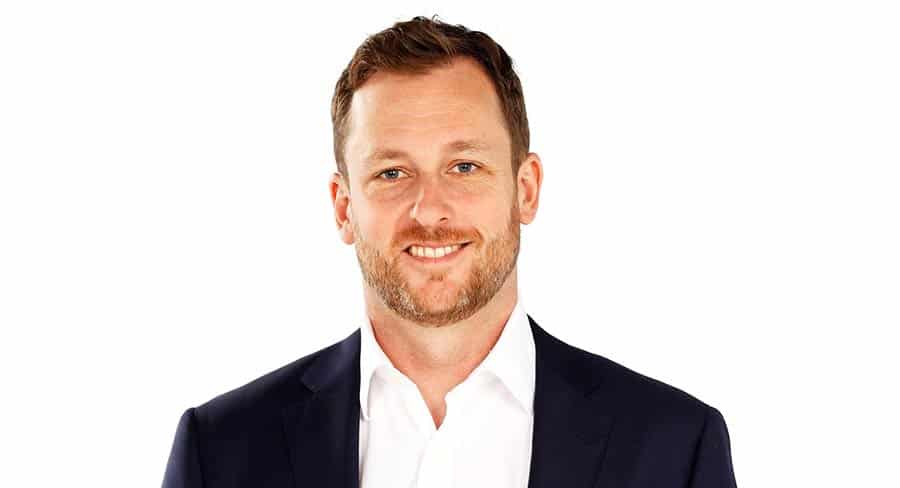 In this role, van Onselen will be spearheading 10’s political coverage across all of its brands including 10 News First, The Project, Studio 10, 10 Daily and 10 Speaks. He joins 10 from Monday 10 December and will report to network director of news content Ross Dagan.

Ross Dagan said: “Peter is an experienced, award-winning journalist and commentator and it’s fantastic that he’ll be bringing his insights, experience and credibility to the network. He is respected across the industry and is skilled across all platforms.

“At a time when cutting through the spin is more important than ever, Peter will ensure we know exactly what’s going on in Canberra, even when the politicians might not want that to be the case.

“Peter is joining 10 at an exciting time. We have great momentum across our news and discussion programs and with 10 Daily. The addition of Peter bolsters our already experienced and talented line-up of journalists ahead of what’s sure to be a crucial election.”

Peter van Onselen said: “10’s incredible team of journalists work exceptionally hard and are not afraid to be different. This is a fantastic opportunity to be a part of that. There are great things happening at 10 and I can’t wait to get amongst it.”

Van Onselen is a professor of politics with a PhD in political science and the foundation chair of journalism at the University of Western Australia. He has extensive broadcast experience from Sky News, the ABC and Nine and is also a contributing editor of The Australian, a role he will continue to perform.

Most recently, he spent almost 10 years at Sky News where he was a key member of its political commentary team and host of a number of programs including PVO NewsDay and Australian Agenda.

He is the author or editor of six books including four best sellers. His biography on former Prime Minister John Howard, John Winston Howard: The Biography, was rated by The Wall Street Journal as the best biography of 2007.

Van Onselen has won Walkley and Logie awards for his broadcast journalism as part of the Sky News political team.