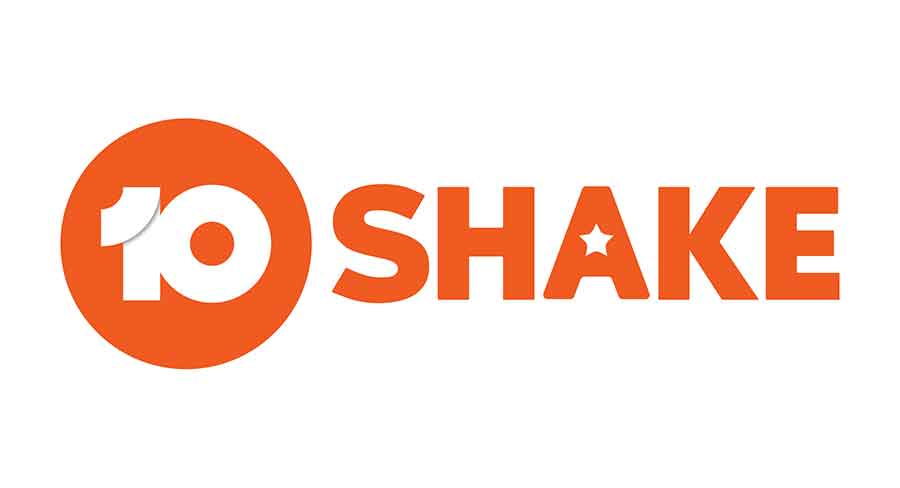 Joining 10, 10 Bold and 10 Peach, 10 Shake be launched later this year. Look for the new channel to debut some time in September.

Shake will include a mix of shows for people aged 0-40 – toddlers to teenagers, millennials to mamas, dreamers to dads.

10 has split the new channel into distinct programming blocks: daytime 6am-6pm will deliver 84 hours a week for kids and prime time is for the big kids, those who like their television “shaken not stirred”.

Any parent of a young child knows the power of the PAW. This is pawsitively one cartoon canine-loving kids cannot miss. Nickelodeon’s hit animated preschool series stars seven heroic rescue pups who are led by a tech-savvy boy named Ryder. Together, they work hard to protect the Adventure Bay community believing no job is too big and no pup is too small!

Blaze and the Monster Machines 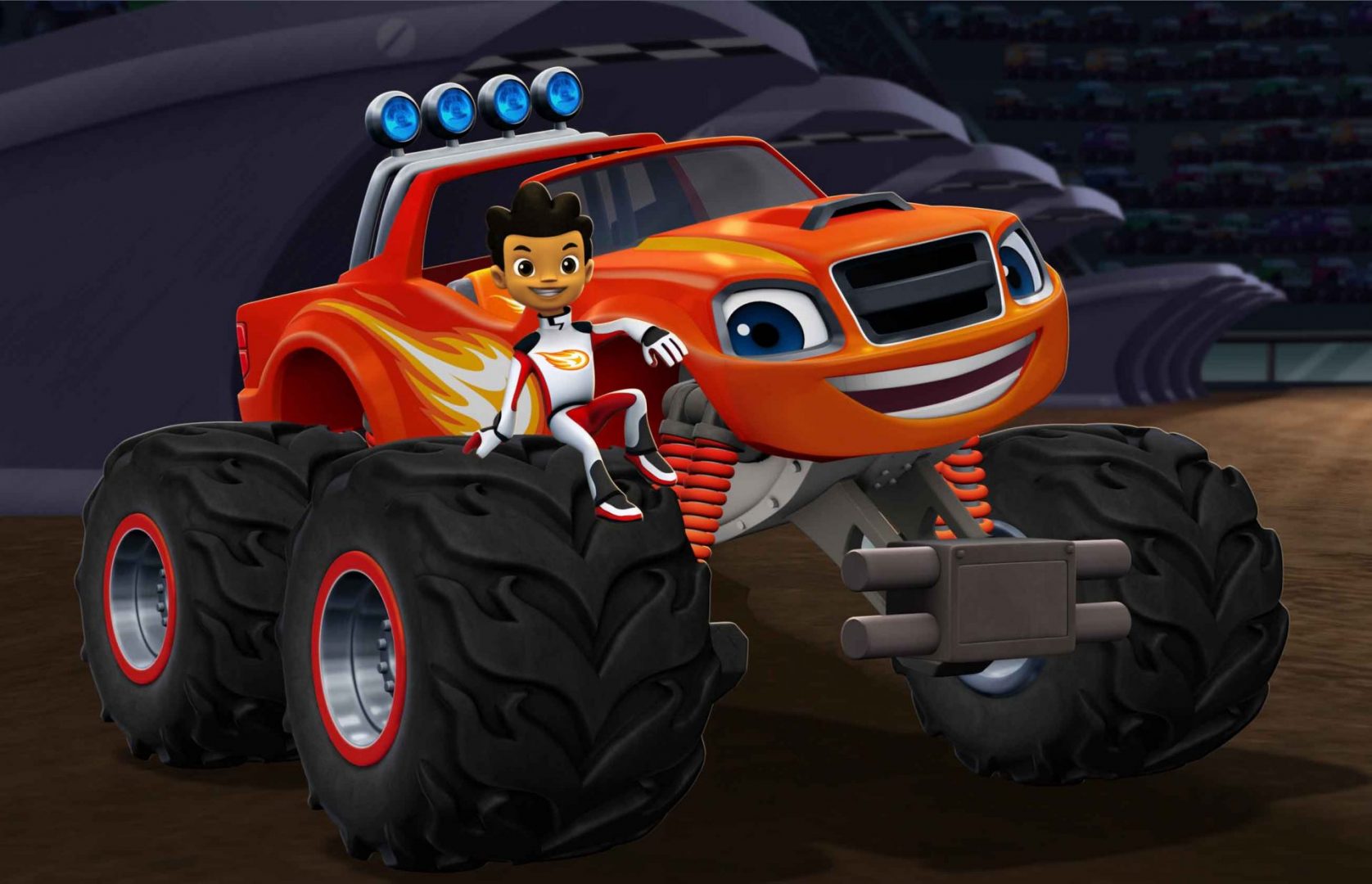 Blaze and the Monster Machines

Who said cartoons aren’t good for your brain? Blaze and the Monster Machines is a preschool show which introduces viewers to science, technology, engineering and math (STEM). Together, monster truck Blaze and his eight-year-old driver AJ have action-packed adventures that highlight concepts such as friction, trajectories, volume and more for kids in a fun way.

READY SET DANCE is a participatory preschool dance series to get young kids up and moving. The series stars CG animated Freeze and Twirl as well as the Kid Crew consisting entirely of Australian dancers.

For the first time on free to air television, Henry Danger follows the adventures of Henry Hart who gets selected by superhero Captain Man to be his apprentice. After promising to keep his new identity a secret, Henry must navigate a double life balancing the challenges of high school with the crazy adventures of a crime fighter. 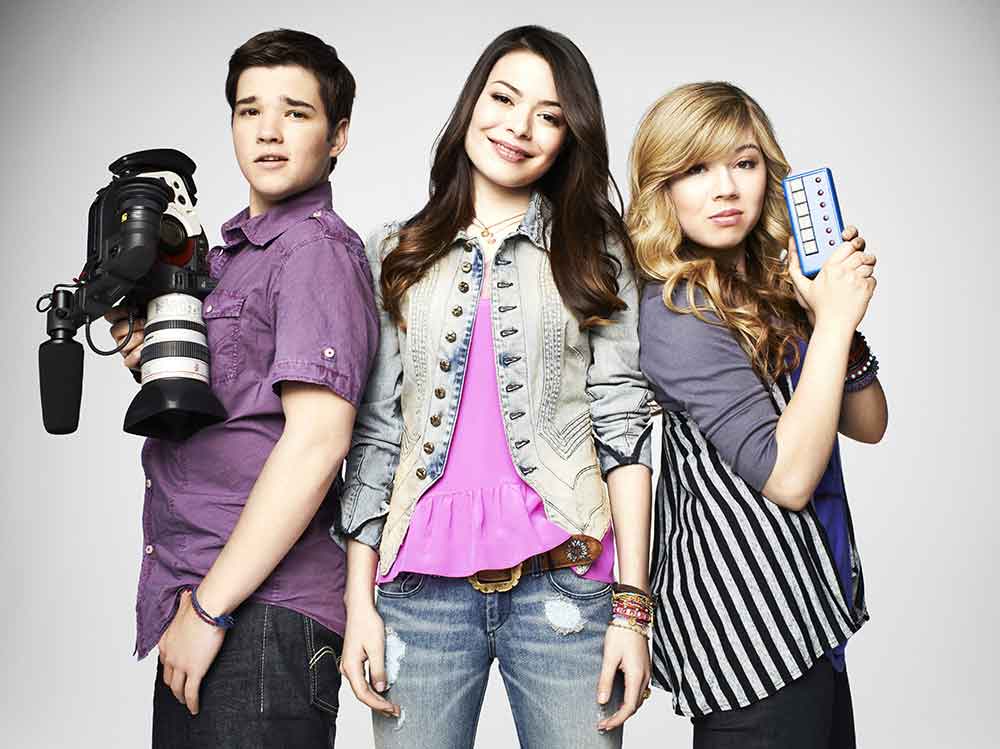 A show within a show, iCarly follows Carly Shay and her two best friends, Sam and Freddie, as they create a webcast for and about kids their age while grappling with everyday tween problems and adventures.

Who lives in a pineapple under the sea? We all know the answer to that question. For just a talking sponge with pants, SpongeBob has become one of the most iconic characters in television history.

Plus, Network 10’s popular local kids shows including Totally Wild which celebrates its 28th year with Ranger Stacey still at the helm, science program Scope, preschool show Crocamole and Australian made C classified dramas will make the move from 10 Peach over to their new home on 10 Shake. 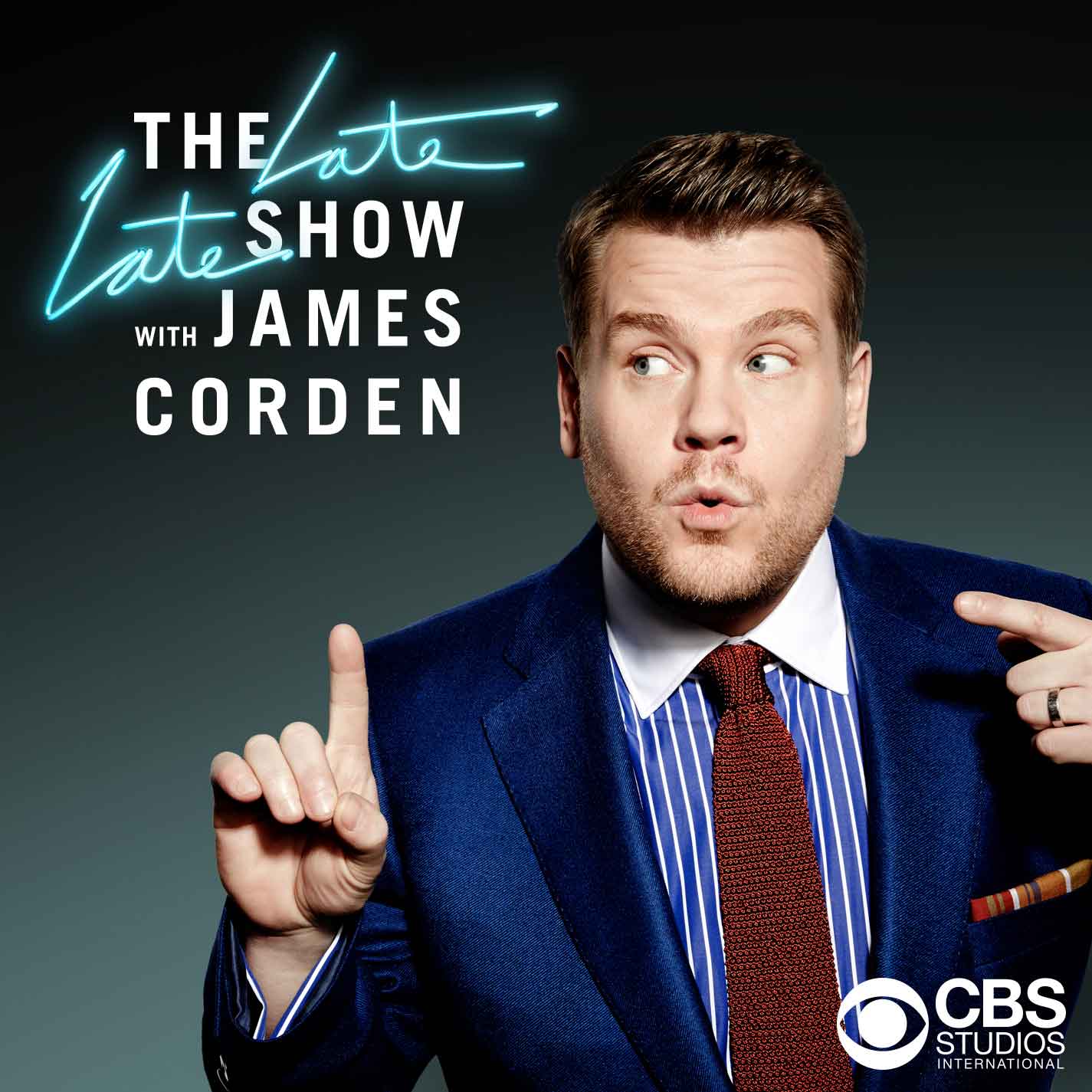 The series follows Nev Schulman as he takes viewers on a deeply personal journey that goes inside the stories of young people as their online-only romantic relationships collide with first-time, real-life encounters. Speaking of first times, this is the show’s first time on free to air television.

Ex On The Beach UK

Eight single guys and girls head to an idyllic beach to enjoy a summer holiday in paradise… until their exes turn up. What could possibly go wrong?

The Daily Show with Trevor Noah

The Daily Show with Trevor Noah brings insightful humour to the day’s top headlines, providing coverage of and catharsis from daily events through a sharp, incisive lens.

From Flavor Flav to Charlie Sheen, the Comedy Central Roast knows no bounds. This is an annual star-studded event in which a special Roastee must sit on the hot seat and take it on the chin for an evening with good-natured ribbing from colleagues and comics.

With razor sharp wit and biting commentary, comedian Daniel Tosh delves into all aspects of the internet, from the absolutely absurd to the incredibly ingenious. This is the show’s first time on free to air television.

10 Shake will also feature movies including The Matrix franchise, The Hunger Games (1 and 2), the Ocean’s series, The Lego Movie, Now You See Me 2, Office Christmas Party and Ready Player One.