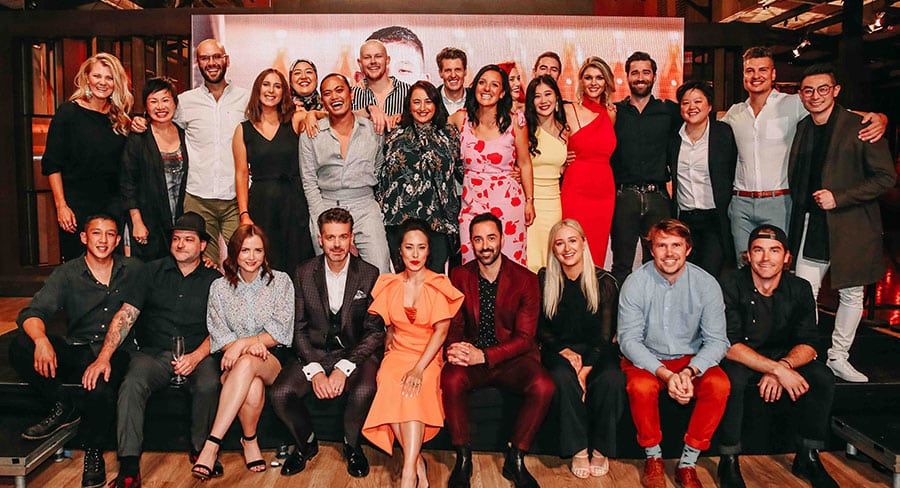 Both TV executives were just back off a plane on the weekend from London where they attended several studio screenings in addition to meetings with the global ViacomCBS heads.

Anderson didn’t speak onstage at the MasterChef kitchen at the Melbourne Showgrounds, but McGarvey did, alongside Endemol Shine Australia chief content officer Peter Newman. Event MC Angela Bishop asked them both about the new season and McGarvey explained about the momentum the channels have after a strong season of I’m A Celebrity which has now carried into Australian Survivor: All Stars.

With the first MasterChef launch event in two years, 10 seems to be intent in bottling that momentum to push over the edge any brands that have yet to sign on alongside Coles and others.

Bishop also got to introduce the first promo for the new season featuring the three new judges – Jock Zonfrillo, Melissa Leong and Andy Allen and the contestants. The Studio 10 co-host and network entertainment editor also got to introduce each of the 24 new contestants who are back to win with this new chance they have been given to be crowned MasterChef.

The launch formalities were kept to a minimum with the guests then let loose on the food, which as you’d expect, was up to MasterChef standard. One TV executive said: “If you can’t get a good feed here you’ll never get one.” 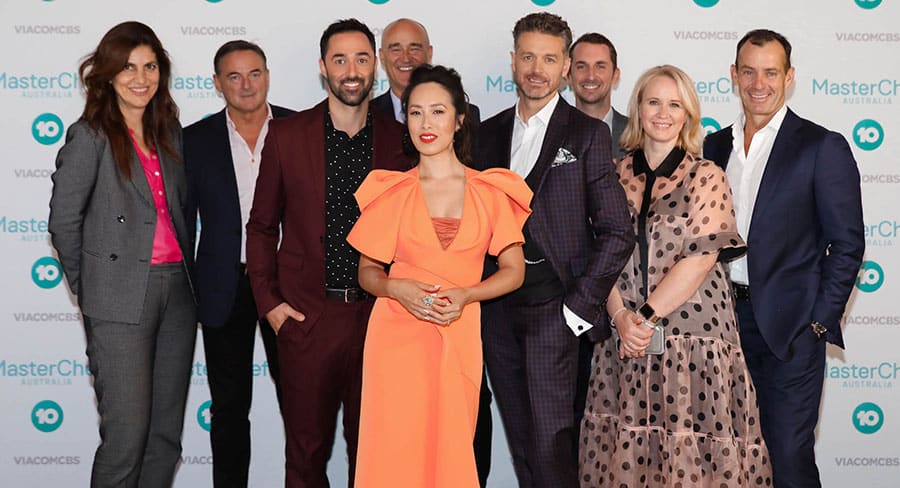 Paul Anderson’s special guest for the night was recently promoted ViacomCBS executive Maria Kyriacou who is now president of ViacomCBS Networks UK and Australia. Also on hand from 10 were the all stars from the sales team – Rod Prosser, Lisa Squillace Michael Standford and Tamar Hovagimian. Also amongst the 10 team was head of programming Daniel Monaghan. 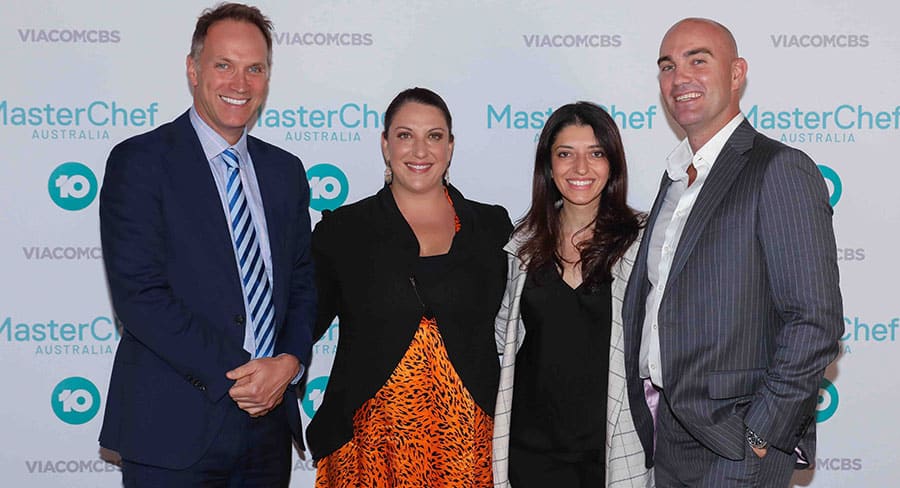 While Peter Newman shined onstage, keeping a lower profile at the back of the MasterChef kitchen were Endemol Shine Australia co-CEOs Carl and Mark Fennessy and their MasterChef executive producer Marty Benson. 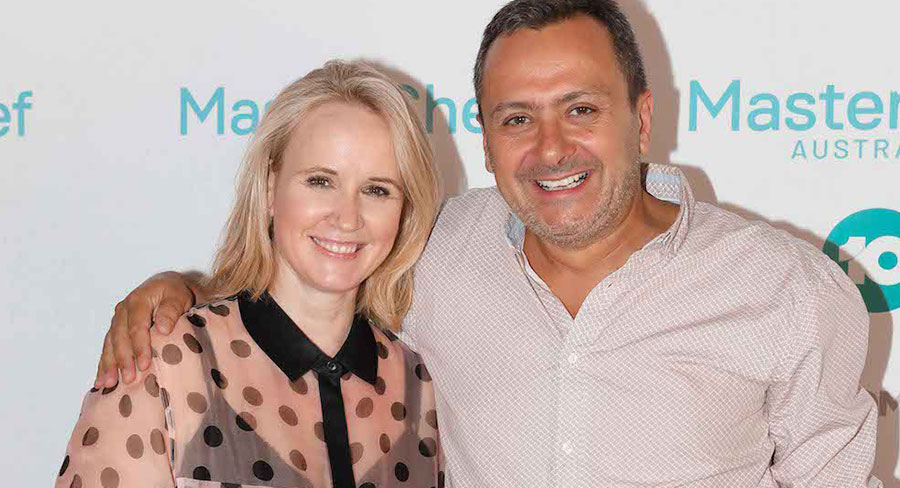 After working across most of the 15 editions of the cooking format over the past 12 years, could this be a farewell to the format for the production brothers ahead of the merging of Screentime and ESA?

Top Photo: MasterChef: Back To Win – All 24 contestants with the new judges