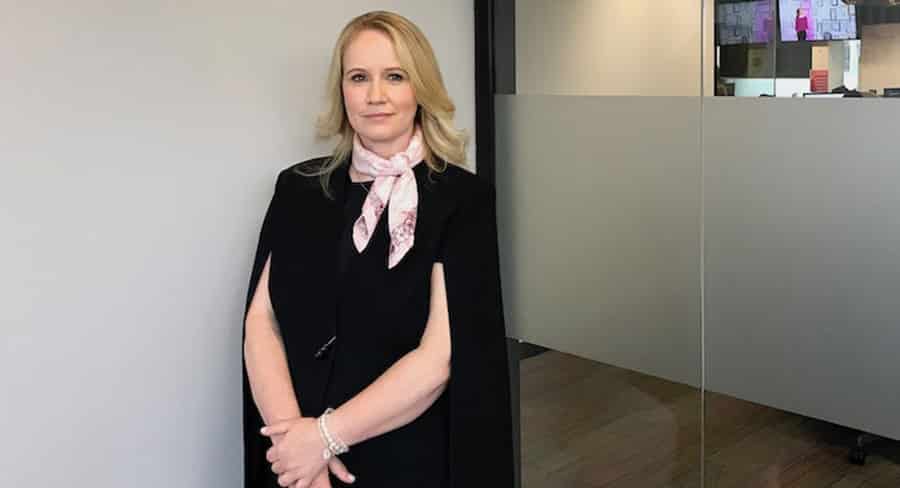 Your only major programming change next year seems to be two seasons of Australian Survivor?

CBS has done two cycles of Survivor every year since 2001 and it is a format that stands up to two cycles a year. We are doing it because it has been so successful in 2019. We also needed something at the top of the year that was really familiar to audiences and that could cut through against other constructed reality shows.

We are doing All Stars, which is a big thing for the format. If you are a Survivor fan it is probably one of the most-loved things.

We are filming it at the moment. We will reveal some of the contestants this week. For Survivor fans it will be interesting information and on Thursday we will release the names of eight of them. There will be 24 in total so we will still have something to talk about before the show launches next year. We have contestants from all four Australian seasons and are using the people who made the biggest move and played the biggest game.

Cathie Scott is looking after production for us, while Stephen Tate is on The Amazing Race. We have a lot of shows shooting overseas this year.

Did you have trouble convincing people who were in the 2019 season to do it all again?

People who love Survivor are so into it that they didn’t need much of a break before they are out there doing it again.

You didn’t have much time between securing The Amazing Race format and the start of filming. How is it going?

That was the first part of the race! It is a complex show, it is fast and always on the move. It looks very different to all our other shows. Part of the attraction was the spectacular locations and the opportunity to cast a show differently. By that time of year [end of October] viewers have seen lots of big groups of reality contestants and The Amazing Race lends itself to a different type of contestant. From an audience point of view it looks very different with new Australian voices on television.

Australians are really good at playing The Amazing Race because they are used to such long flights. Anything under 14 hours feels like a short trip.

You shortened the format of I’m A Celebrity…Get Me Out Of Here! last year, will it be a similar length next year?

It will be similar, but starting a week earlier. Last year starting on January 12 really worked for us. We got really clean air before the tennis kicked in. We beat the cricket every night it was on. We have really cemented our 50-week strategy this year so we are starting on January 5. We have seen shows this year that appeal to family audiences do very well. 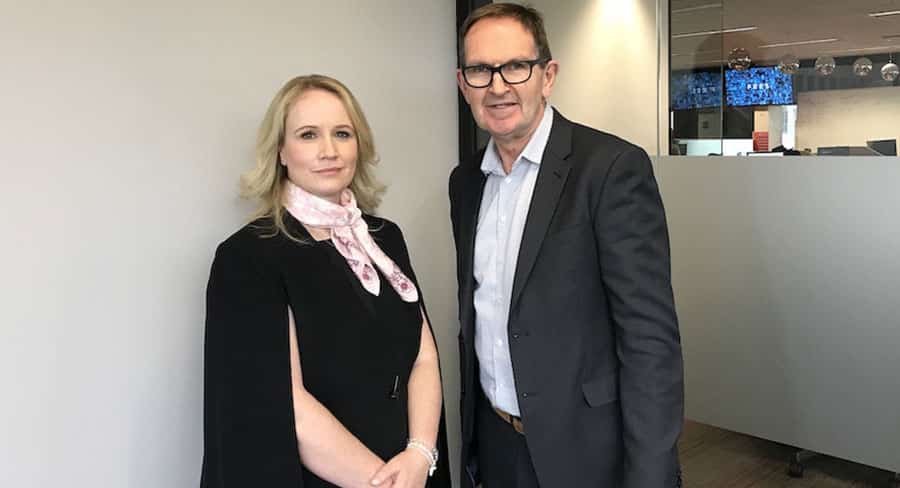 There are not many nights without one. Celebrity is a five nights a week franchise, which takes us into Survivor Australia All Stars, which is when we also have Dancing with the Stars and Ambulance – lots of premium Australian content at the top of the year.

The schedule is well-packed for the whole year.

How do you manage juggling 28 local productions next year?

We are lucky to have very talented executive producers in-house at 10. We also work with great partners in the production community. We work with most of the major production houses and make sure we have a strong voice is casting those shows.

The team on Survivor have been on it since the beginning and they just love it. Same with MasterChef.

You have been very generous to the producers from Pilot Week 2018 with five pick-ups.

Trial By Kyle will launch later this month and Drunk History is for next year.

We haven’t made our decisions on Pilot Week 2019 because it played a bit later and our Upfront is a bit earlier. The important thing for us is to not just commission the big franchises but also to be looking for new ideas and to make sure we are innovative in the comedy space.

Will I Am Roxy be commissioned?

Roxy is a very fascinating lady and there are still many interesting parts of her life to be examined. The question for us is what is our need in the schedule and how it compliments what we already have next year.

What are your key drama commissions for 2020?

We have Five Bedrooms coming back, which was much-loved and had really good consolidated numbers. We will soon be running season two of Playing For Keeps and we have a series called The Secrets She Keeps, which is very different to everything else on the slate. It’s a dark, twisted thriller.

We also have some scripted comedy – How To Stay Married will be back next year.

Do you have any room, or budget, for further commissions or acquisitions for 2020?

We have already spent quite a bit, but for the right big program we will look at it if it makes sense for the business.

Will movies be your answer from now on Saturday nights?

Saturday nights are very challenging for us and we spend a lot of time working out what we could do to cut through the sport and the older-skewing drama.