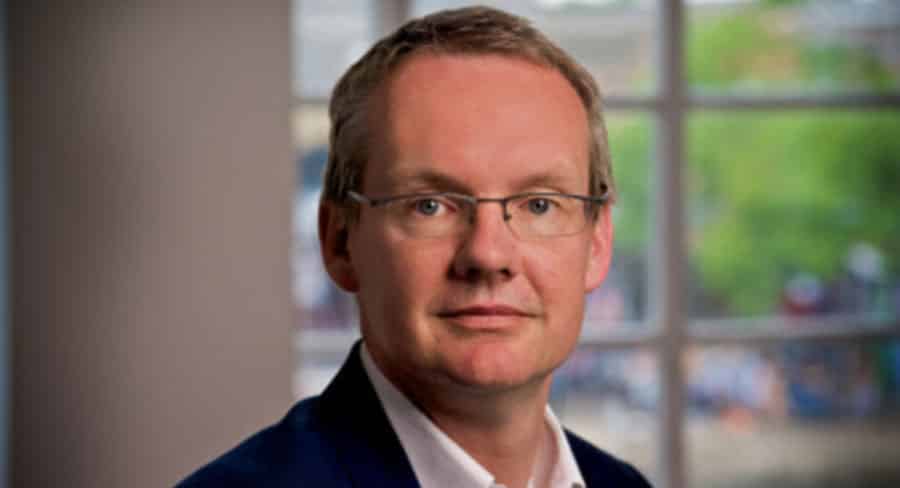 The changes mean Network 10 CEO Paul Anderson will have a new executive to report to at the global media giant that now owns the Australian broadcaster. 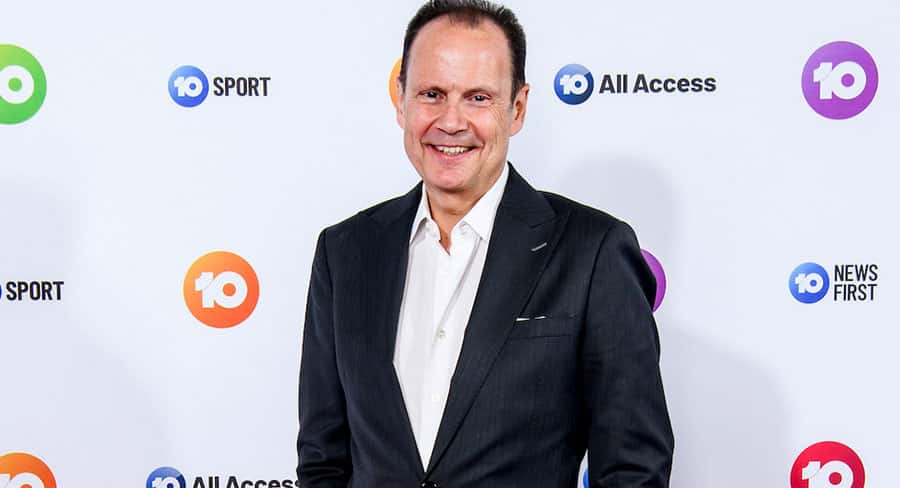 “These appointments mark an important step in the integration of CBS and Viacom,” said Bob Bakish, President and Chief Executive Officer, Viacom, who will serve as President and Chief Executive Officer of ViacomCBS upon close. “The seasoned executives we announced today will capitalise on ViacomCBS’ must-watch programming, iconic library and franchises, as well as its global production capacity to drive important new distribution, content licensing and advertising opportunities all over the world.”

David Lynn has served as President and Chief Executive Officer of Viacom International Media Networks since 2017, overseeing all of Viacom’s media networks and related businesses outside the US. Previously, he was President of VIMN UK, Northern and Eastern Europe, during which time he helped lead the acquisition of Channel 5 Broadcasting in 2014. He assumed this position after serving as Executive Vice President, Managing Director of the group. Before that, Lynn was responsible for Viacom’s distribution strategy outside the US, overseeing deals with key international affiliates and securing distribution for Viacom content on video-on-demand platforms. Lynn joined Viacom in 1999 and has held a range of positions across the company’s brands.