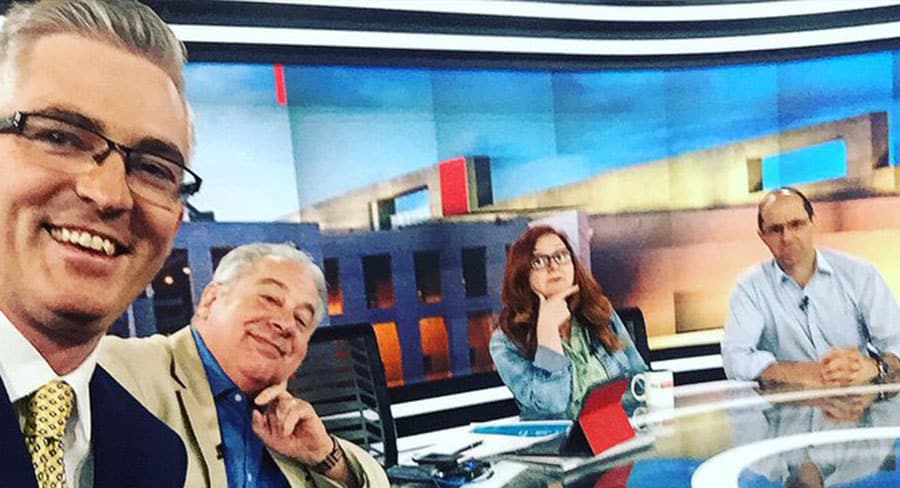 • Sky News has appointed a replacement as Speers was farewelled by colleagues on air yesterday.

David Speers has been reporting during his final week on air at Sky News where the political editor hosted his last weekday program on Thursday.

Ahead of his move to the ABC, Sky News has appointed a replacement as Speers was farewelled by colleagues on air yesterday.

Later in the afternoon he was joined by Sky News colleagues Janine Perrett and Paul Murray for the final Last Word. Murray referred to the different opinions that they have on some matters: “We’re a family that fight sometimes, but we love always”.

Clennell has spent nearly two decades covering state and federal politics, will replace Speers and will report live from Parliament House in Canberra during sitting weeks and deliver breaking political news and analysis.

Sky News’ recently appointed chief news anchor Kieran Gilbert and Clennell will work alongside the rest of the political team of Laura Jayes, Tom Connell, Annelise Nielsen and Ashleigh Gillon, who will return from maternity leave.

Clennell was state political editor for The Daily Telegraph from 2010-2017 and before that worked at The Sydney Morning Herald.