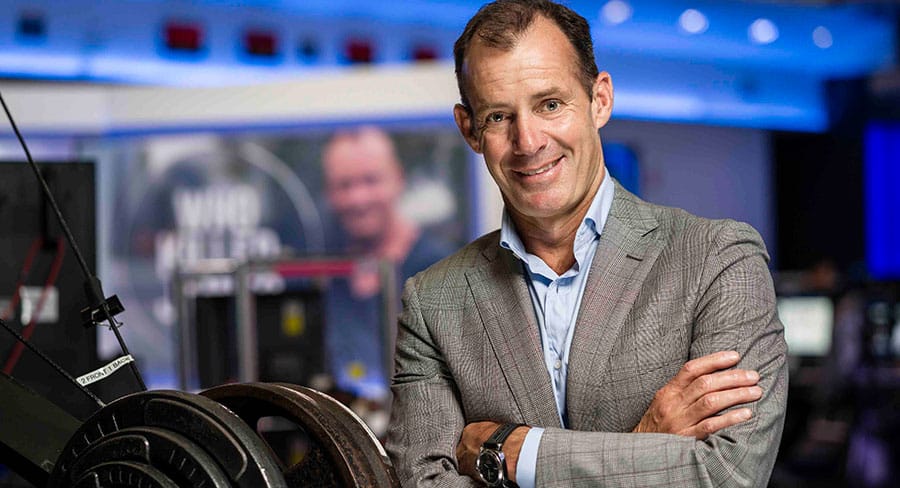 Network 10 is surging toward the end of the TV calendar year with a production slate that must be bulging at the seams.

Normally productions are under way in Q4 in earnest for content for the following year. While that is still the case, 10 is up to its eyeballs preparing recently acquired formats The Masked Singer and The Amazing Race for broadcast this year.

As Network 10 CEO Paul Anderson explained to Mediaweek, it’s part of an injection of more CBS money to rebuild the schedule.

“This year was always going to be a year about rebuilding parts of our schedule right across the year. We were very clear that we were going to have an entertainment schedule for 50 weeks a year and targeting under 50.

“We have packed the last half of this year with the tail end of MasterChef, Australian Survivor, The Bachelor, The Bachelorette, The Masked Singer and The Amazing Race. “On top of that we have two big events [Rugby World Cup and Melbourne Cup Carnival].

“This has been about us building an entertainment schedule to create some momentum in the market. The pleasing thing for us is that we have shows that are performing well in overnights and seven-day catch-up, but they are also performing well on our BVOD platform 10 Play. There is a social community that surrounds those shows with additional content.”

Chasing TV ad dollars has been a challenge for all this year, not just 10.

“The market is getting better from September-October and that coincides with some great demos we are attracting. We had best share of the year last week. It’s good timing for us.”

Anderson said the ambition has been to build audiences this year that will attract more investment into 10’s 2020 schedule. “This game is all about creating momentum which drives our strategy of attracting an under 50 audience with brand safe, advertiser-friendly content that makes it easy for our advertisers to integrate into. We also have a strong digital presence.

“We have had that in patches before. We had new shows like Dancing with the Stars, which will have real longevity. All of which we believe will give us a better share [of ad revenue] next year.”

Anderson said not having to report the 10 results to the ASX as a locally listed company allows the business to use that time and energy to focus on content delivery on its various platforms.

“This is not a short-term strategy we are pursuing. We are about building content and franchises that will last for multiple years.

“[Financially] we are starting to see the benefits of that now.

“Early indications of how we have monetised the Rugby World Cup and the Melbourne Cup Carnival have been very encouraging.”

Anderson will not join commentary on how 10 performs against either Seven or Nine.

“We have an editorial strategy very different than our competitors. We talk a lot about brand-safe, advertiser-friendly content. Survivor is a great example of that with content that is extremely friendly to advertisers, easily integratable, you can watch with the whole family and lives across numerous digital platforms. It creates a real buzz, far beyond than the numbers that are reported for overnight performance.

“Our strategy of creating an eco-system [around shows] is starting to pay dividends. This is not about us being in the press every day, it is about creating a good outcome for our viewers and an outstanding experience for our advertisers that helps them sell their products.”

MasterChef: The Next Generation

The market would be expecting 10 to reveal who will be replacing Gary, George and Matt at next month’s Upfront. Will that happen?

“That is a million dollar question.” Anderson hesitated after the unintentional pun, he added there will be no announcement before then.

“We have been through an extensive process [looking for new judges] and the hope is we can announce them at Upfronts.

“Upfronts for us this year will be about demonstrating how we have delivered programming and ratings for the last six months. We will also talk about our data strategy, which is in market now.

“We have spoken about owning demographics and there is an acknowledgement now that, in the past couple of months, we have achieved what we said we were going to do.” 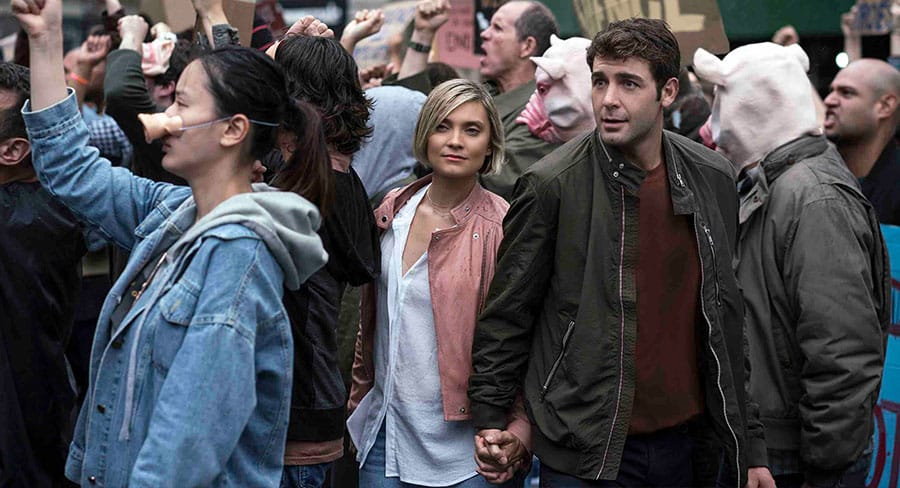 Tell Me A Story

The SVOD service is perhaps still light on with original, first-run exclusive content. That will change.

Anderson: “CBS has a number of originals for next year. We are happy with the way that subscriber numbers have developed since we launched last December.

“We are conscious the streaming world is changing quite dramatically.”

“We have a steady audience,” is how Anderson replied. “We have a great platform to build on.” 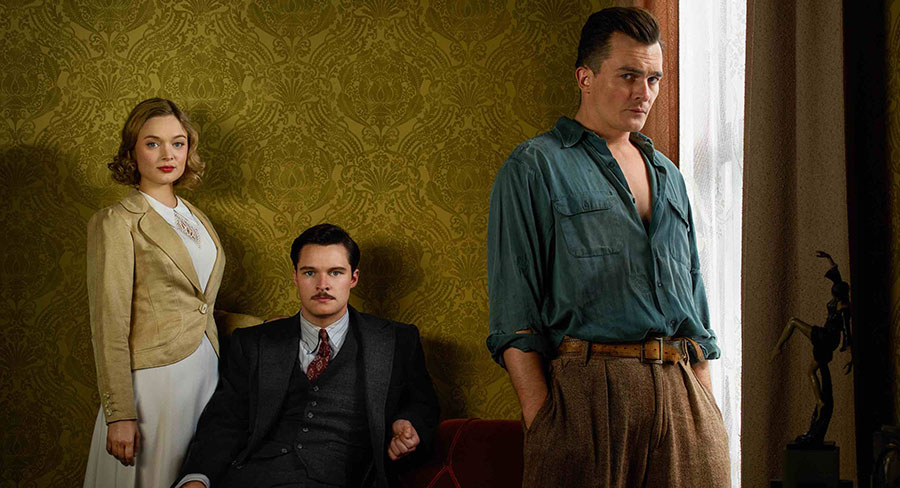 Original series on 10 All Access currently include Tell Me A Story, Strange Angel, The Twilight Zone and Why Women Kill.