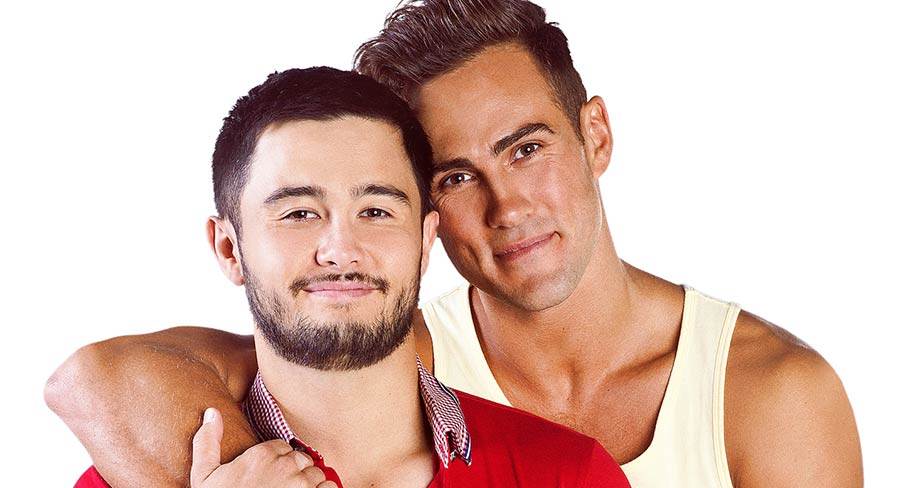 • Network 10 drama to film at parade for Mardi Gras storyline

Fremantle has announced its iconic drama Neighbours will be partnering with one of the world’s most acclaimed arts, culture and social justice festivals, Sydney Gay and Lesbian Mardi Gras, in 2019.

Cast and crew will be marching to celebrate equality and inclusiveness, and to thank the LGBTQI community. Neighbours will also have a presence at Mardi Gras’ community event, Fair Day. In 2018 Neighbours made history with the first same-sex marriage for an Australian television drama following the landmark change to the Marriage Act when its much-loved characters Aaron (Matt Wilson) and David (Takaya Honda) took their vows. Their wedding celebrant was played by marriage equality activist and legendary comedian/actress Magda Szubanski.

Chris Oliver-Taylor, CEO Asia Pacific, Fremantle, said: “This is such an important moment for Fremantle and Neighbours. We are elated to be a partner of Mardi Gras and to proudly share our commitment to equality, diversity and inclusiveness. We’re humbled by the opportunity to celebrate with the LGBTQI community.”

Terese Casu, CEO, Sydney Gay and Lesbian Mardi Gras, said: “We’re absolutely thrilled to see LGBTQI representation on one of Australia’s most iconic TV shows, Neighbours. It’s so important that our community are able to see themselves in popular culture, and we’re looking forward of course to seeing the Mardi Gras Parade become a part of the Neighbours cannon.”

Jason Herbison, executive producer, Neighbours, said: “Everyone is welcome on Ramsay Street. We can’t wait to stand among our brothers and sisters at Mardi Gras and share our commitment to equality. Television is powerful and we’ll also be filming a storyline around the parade. Love is love and it’s here to stay on Neighbours.”

Fremantle noted a unique and ground-breaking element of the Neighbours and Sydney Gay and Lesbian Mardi Gras partnership will be the opportunity for Neighbours to shoot scenes during the Parade festivities for a storyline that will feature in upcoming episodes. This will be amazing show content for Neighbours and showcase Mardi Gras to Neighbours’ global audience.

Neighbours introduced the first regular gay character to Ramsay Street in 2011 and has maintained diversity in the regular cast ever since, currently with three core characters from the LGBTQI community.