There is still plenty of life left in Seven’s My Kitchen Rules with this season running until Sunday April 30. While Nine’s Married At First Sight has been dominating media coverage and boosting Nine’s year-on-year Q1 performance, Seven has reminded the market this week it still has the #1 show.

“My Kitchen Rules is still the #1 show year-to-date. We are confident My Kitchen Rules will stay that way,” Seven network director of programming Angus Ross told Mediaweek. 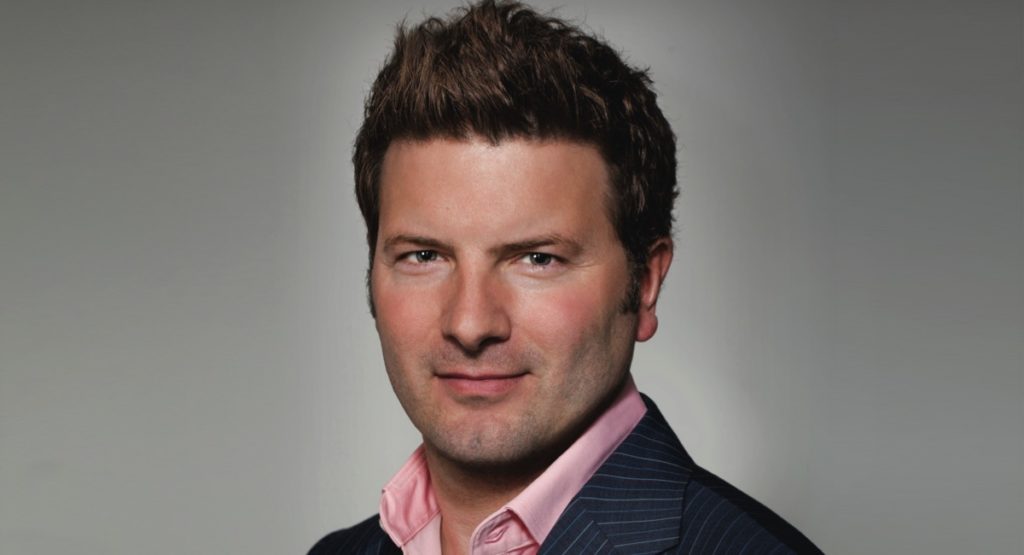 On the competition with Nine this year, Ross said: “You don’t get gifted a line of disasters like Nine had in 2016 every year. We knew the competitive environment would be more intense. Over the past week our numbers have actually been up on the same episodes from last year. It is a strategically timed run with these key instant restaurants and a few key characters like Josh.”

As to any crisis meetings at Seven about the MKR format, Ross said: “We get all the stakeholders together and review all aspects of the show, but this is something we do year in, year out. We look for what we might improve or change for next year. We look at what worked and what didn’t.” Without going into detail, Ross said: “I have some opinions on that this year and we will incorporate any changes we want to make for next year.”

“If you are having crisis meetings around a show that is the #1 show on television, you need to look at using your time more effectively.”

Taking the slot after My Kitchen Rules wraps is House Rules, which has followed MKR in previous years. Reality TV viewers who have experienced Laurence Llewelyn-Bowen are somewhat excited about his appearance in an Australian series as a judge.