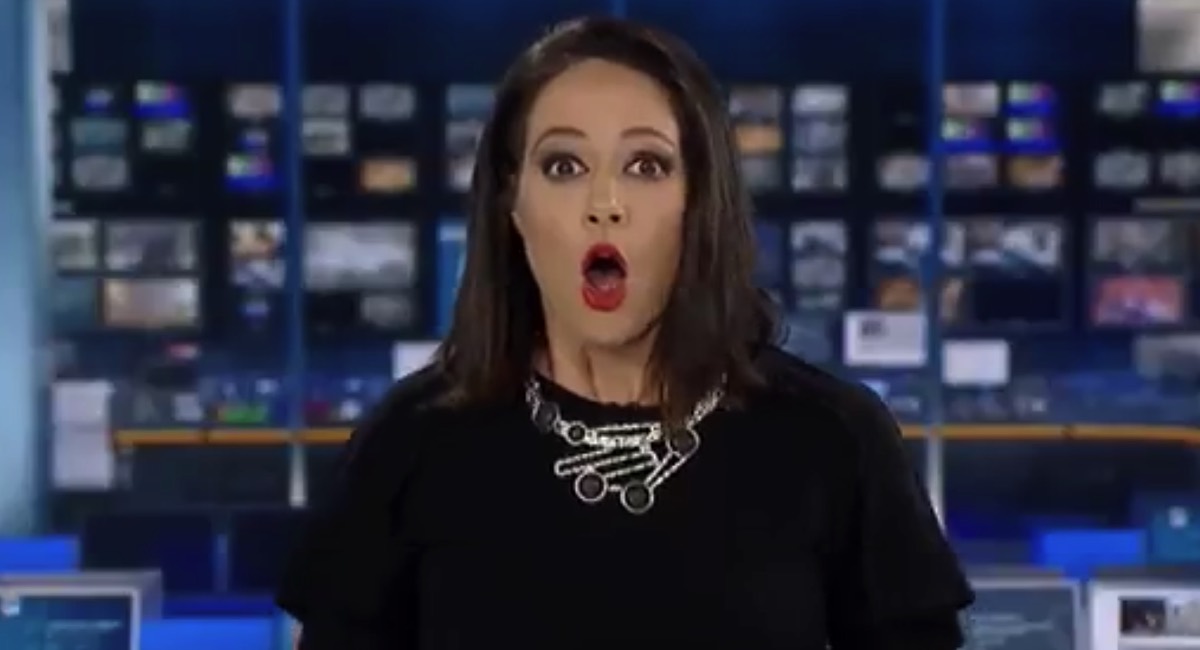 Controversial newsreader Natasha Exelby will read breakfast news on KIIS 1065 next week, while The Kyle & Jackie O Show is on survey break.

Exelby has been making headlines this week over speculation she was taken off-air at ABC over an on-air blooper that went viral.

That feeling when you’re caught daydreaming at work 🙂 (via @UmmRKSZ ) #mediawatch pic.twitter.com/lRkTbpygfo

“We are excited to have someone with Natasha’s expertise join our newsroom at KIIS 1065. Not only is she a seasoned journalist, but the way she has handled the unexpected attention and public scrutiny following her ‘blooper’ this week shows Natasha has poise under pressure and, most importantly, a sense of humour so I am sure she will feel at home with the KIIS team,” he said.