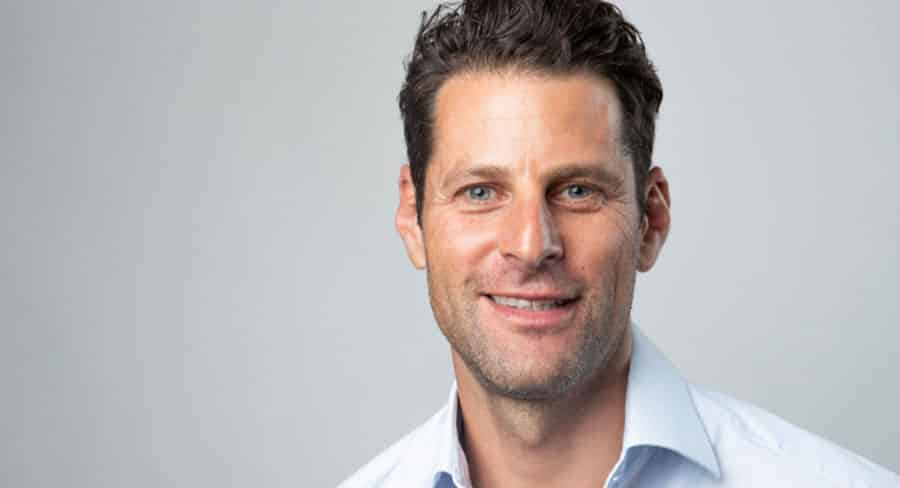 The recorded music industry has been adapting to change ever since the first digital music files started to be shared online. Out of necessity it has adapted to the threat of streaming music as the revenues from major players like Apple Music, Spotify and YouTube now underpin the industry.

What at first looked like a threat that would cripple businesses has turned around to pull them back from the brink. In ARIA data released last week, streaming music revenues have grown from $11m for $445m. If the industry still relied on physical sales and digital downloads, revenues during the COVID-19 lockdown would have stopped to a dribble.

ARIA chief executive Dan Rosen (pictured) has overseen the sector as his music label members have grappled with change. Rosen has been everywhere in the past week (and we don’t just mean sightings in Sydney’s eastern suburbs where he runs along the roadside when he can escape from his home office) as he explains what the 2019 data indicates. Mediaweek spoke to him recently about change and how the music industry is surviving.

“Every industry is going to suffer from the crisis, including us,” Rosen told Mediaweek. “If you think about where we were at the beginning of the decade physical recorded music revenues accounted for 80%. We are now certainly less exposed to the physical market which is going to be significantly hampered by virtue of the fact a lot of stores are closed. We are trying to make that up by going to direct to consumer and encouraging music fans to buy from artists websites.

“There is no doubt we are in a better position now to rise out this than we would have been 10 years ago. That is why it was so important we fought so hard over the last decade to protect intellectual property online and to create the new business models than can work.”

Despite a perception that streaming increased as soon as the lockdown commenced, Rosen said that was not the case. “We have been monitoring the past few weeks. It seems at the moment there hasn’t been a material impact so far. As peoples’ behaviour started to change streaming came off a little bit. Particularly in things like the morning and afternoon commute and for peoples’ gym sessions. That has been consistent with other markets around the world. Audio visual streaming on the other hand has gone up – YouTube has gone up. More recently that has started to stabilise, but it’s probably too early to tell what the trend might be. We haven’t seen any material change to streaming subscriptions as yet which is the main driver of revenue.”

As to COVID-19 industry closures hastening the death of CDs completely, Rosen mentioned some direct to consumer success. “Some Australian bands have been running good campaigns over the past few weeks. However the vast majority of the business is now digital.”

ARIA noted last week that Apple, Spotify and YouTube are the biggest players when it comes to generate streaming revenues. “Amazon is starting to make some inroads,” added Rosen. “We probably expected it to be a bit further along from where it is at the moment. It is trending in the right direction and it has become a very major player in the US and the UK. It hasn’t got to that level here…yet. From an industry perspective you want as many major players as you can get investing in the market, securing competition between strong companies.”

As to the challenge facing the ARIA members aside from COVID-19 pressures, Rosen said: “The biggest issue for this decade is how does local content thrive in a global content world. That is not a challenge unique to music, it is a theme that all our creative and content sectors are grappling with at the moment – television, film, publishing. We are dominated by four or five big global platforms and we need to be able to invest in local content yet have it thrive on those global platforms. We are always examining how to export world class content that can compete on the global stage. We are now competing against the history of recorded music every day.

“That’s why the Tones and I story from last year was so great. For an artist to go from literally busking on the streets to having the #1 song in about 20 countries shows that when you get it tight, how quickly you can create global stars out of Australia.”

Regarding the COVID-19 industry closures, Rosen said: “It has been a massive challenge and everyone is hunkering down and trying to work out how they can really quickly adapt to the changed circumstances. Everyone in our industry was planning for a sixth year of growth and probably for the first time in 20 years taking a breath with a sigh of relief.

“But that is not to be. However the industry is certainly battle-hardened and used to dealing with disruption. This is a time of challenge for businesses and we are making sure the people who work in our industry – artists, crews etc – are feeling supported both mentally and professionally to work through this. I was very pleased we were able to work with the government to secure $10m for Support Act.

All the ARIA members have set up their businesses to operate from home. What the industry wants is to keep the content pipeline going. “We want to make sure everyone is still investing in artists. It is a different world we are creating in, but the one thing we do know is that artists, regardless of the circumstances, want to be creating and we are seeing that with the number of artists performing from home on different platforms to connect with their fans.”

Although ARIA has yet to abandon the idea of an ARIA Awards event as per previous years, it would seem unlikely to go ahead as usual next November. Rosen: “We are monitoring the situation and doing different scenario planning working toward a November event. We are hoping for the best, but planning for the worst with our partners. We are hopeful by November we will be in a better position to celebrate the year that was. There is a lot that could change between now and then.”