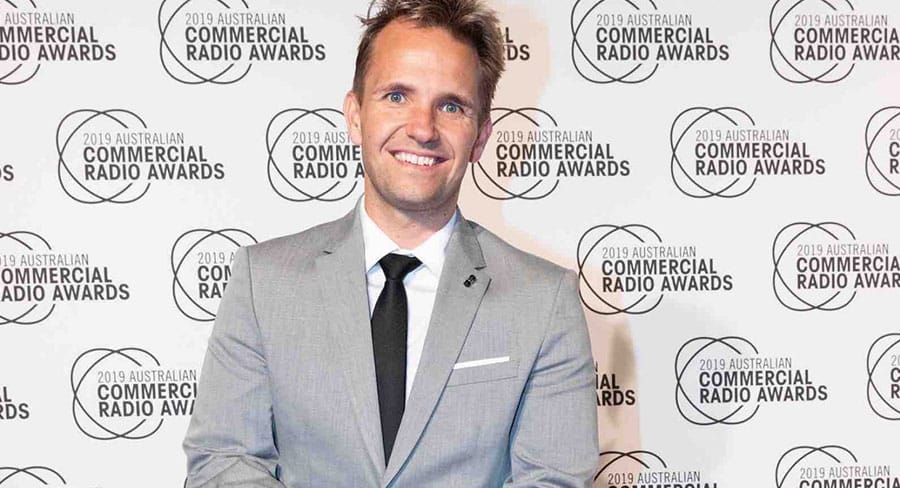 The 32nd annual Australian Commercial Radio Awards (ACRAs) will go ahead later this year but in a different format to the traditional ceremony as a result of the COVID-19 pandemic.

All awards shows in 2020 and possibly beyond will be impacted. The TV Week Logies have yet to reveal their altered format for 20200. Today in Mediaweek ARIA’s Dan Rosen talks about changes being planned for the ARIA Awards.

Read more: Music streaming once threatened music industry, now it will save it
ARIA’s Dan Rosen on how labels are adapting under COVID-19

Event organiser and industry body Commercial Radio Australia said changes have to be made due to Government restrictions on interstate travel and event size. The event had been due to take place on the Gold Coast in October. CRA is investigating the best format for this year which may be as a virtual or online event.

Commercial Radio Australia has today revealed the entry date for the ACRAs has been extended to 30 June and judging will be undertaken remotely by panels of industry specialists.

The ACRAs is a major occasion on the Australian commercial radio industry’s calendar and is traditionally paired with the annual Radio Alive national conference. The conference will not proceed this year, however, in order to continue to communicate key industry information normally shared at the conference, CRA will host two webinars to release the results of its major research studies, the Infinite Dial in May and Share of Audio in August. Dates for the online seminars will be confirmed in the near future.

“The Australian Commercial Radio Awards and Radio Alive national conference are highly anticipated and well attended by commercial radio and media industry professionals from across the country. The decision to move the ACRAs from the usual live format attended by over 1000 people to a different format and to cancel the 2020 Radio Alive conference was a difficult one that was made in the context of the complex planning processes and long lead time needed for these very large events, as well as taking into account the wellbeing of attendees,” said Commercial Radio Australia chief executive officer Joan Warner.

“At the same time, it’s very important that we still come together as a community to acknowledge and celebrate the hard work of commercial radio station staff throughout the year, not only recently, but during the bushfires, floods and drought that impacted both regional and metropolitan Australians.  Radio teams are showing great resilience and continuing to keep Australians connected, informed and entertained during the current crisis.”

More details on the 2020 ACRAs and webinars will be confirmed in the coming weeks. Information on how to enter the 32nd annual Australian Commercial Radio Awards can be found at www.acras.com.au.