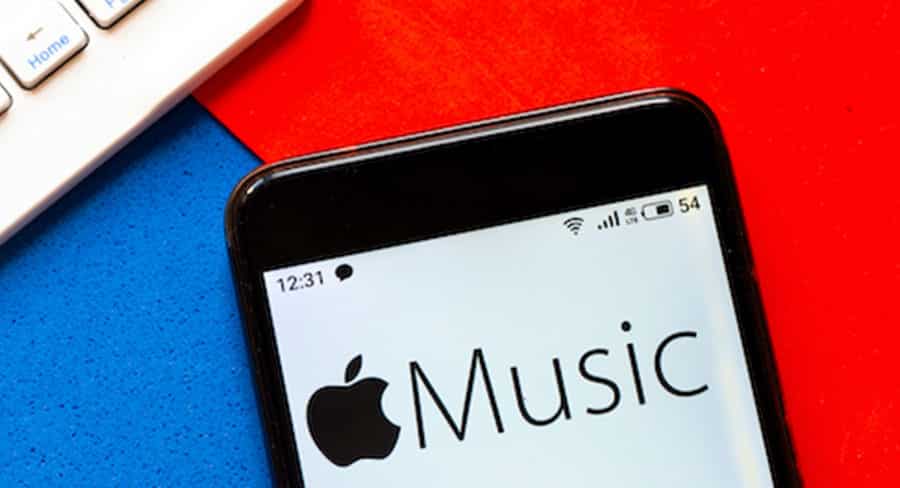 • Revenue from digital downloads across albums and tracks declined by 34%.

ARIA today released its 2019 wholesale figures, which showed a 5.5% annual increase from 2018 figures. It is the fifth straight year of growth for the Australian recorded music industry, which now generates over $555 million in revenue. The results reflect the strength of the music industry before the COVID-19 crisis presented it with a series of major challenges.

Highlights from the 2019 results include: 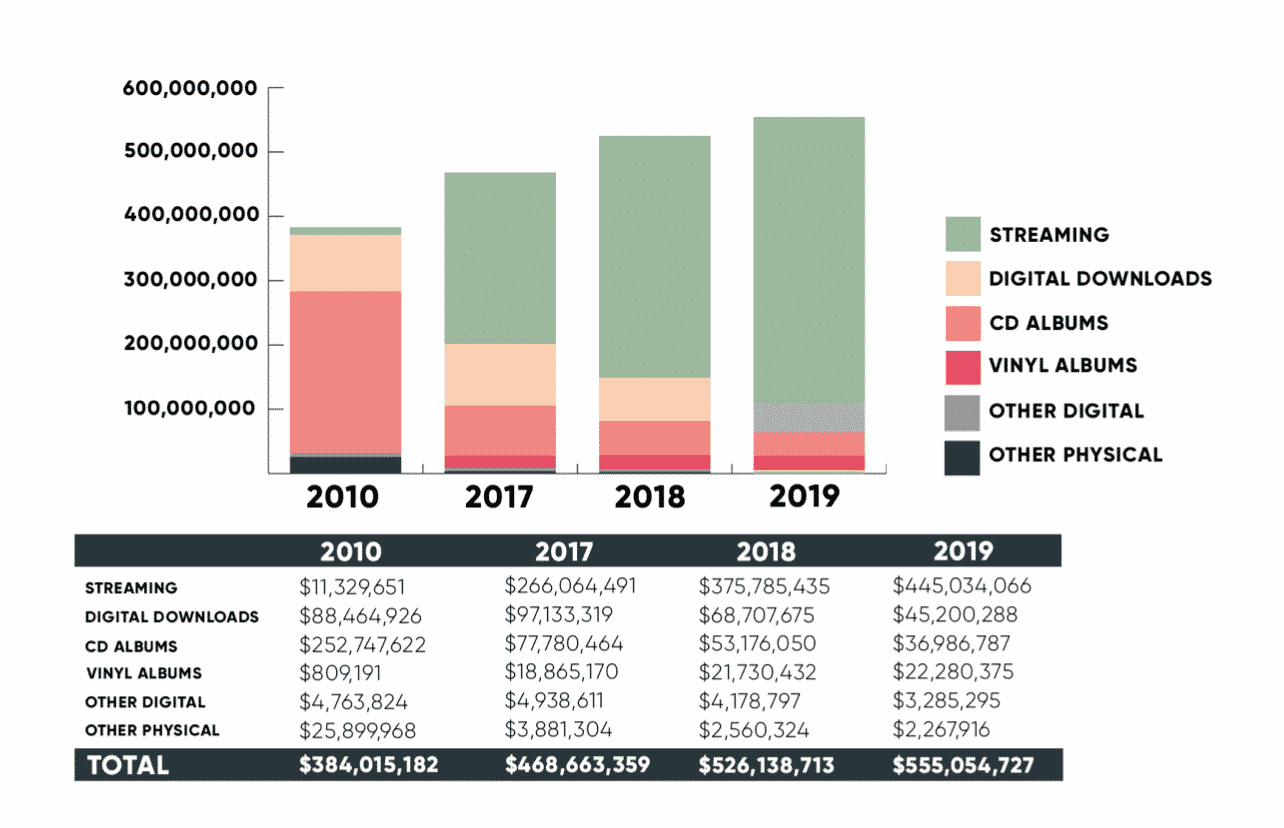 • Streaming revenue now makes over 80% of the Australian music market, a result that reflects 18% YOY growth in 2019. This streaming category includes revenue from subscription services (including Apple Music, Spotify, and YouTube Music) and other non-subscription on-demand streaming services.
• Revenue from digital downloads across albums and tracks declined by 34%. Physical sales also suffered an overall decline of 21%.
• Revenue for vinyl in Australia sees modest growth at 2.5%. Vinyl revenue now makes up 38% of physical album revenue in Australia, up from 29% in 2018.
• This is the best result for the industry since 2004.
• The last time the Australian music industry saw five consecutive years of growth was in the years 1995 to 1999. 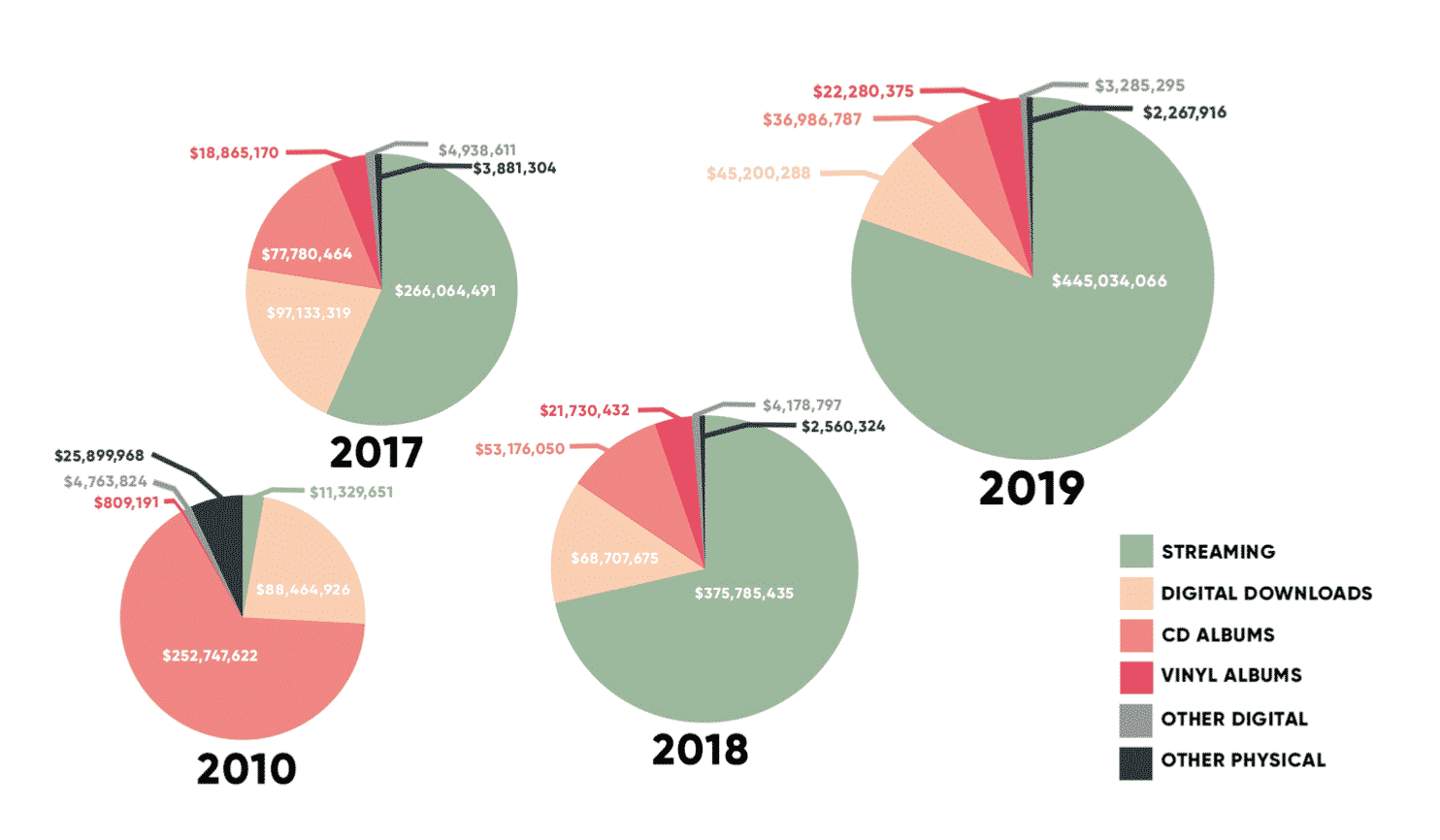 Dan Rosen, CEO of ARIA, said: “2019 was a strong year for the Australian recording industry as we saw the fifth consecutive year of growth. 2020 will be a year like no other due to the impact of COVID-19, but Australian artists and the music industry have faced numerous challenges over the years and have consistently adapted and innovated. With the continued support of Australian music fans, the music community and government, we will get through this together.”