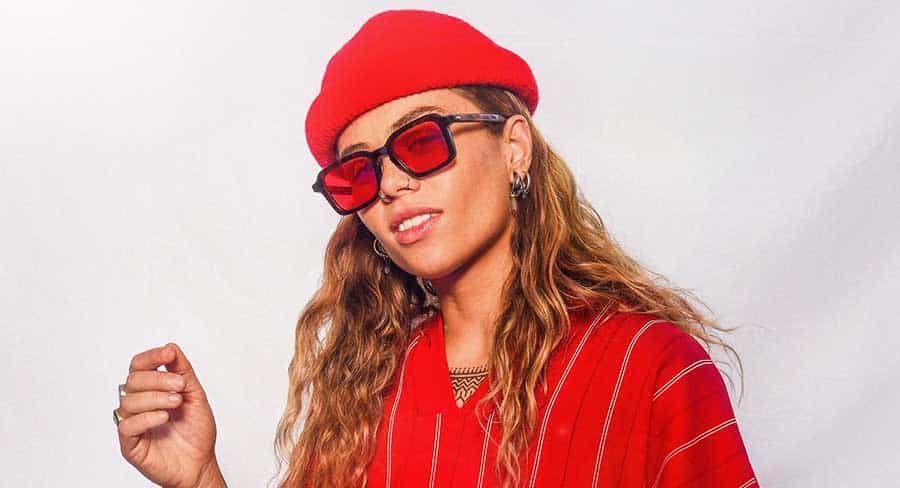 The Melbourne based artist will become the sixth Australian act to be featured on MTV Unplugged Melbourne, joining Gang of Youths, Amy Shark, DMA’S, The Rubens and Courtney Barnett, who have all taken to the stage with stripped back performances.

Sultana said: “To be able to play an MTV Unplugged set is pretty special. It’s something that everyone knows about so I’m really looking forward to being a part of it. Also, to do it in my hometown is a massive bonus.”

The gender-fluid multi-instrumentalist, singer-songwriter, producer and engineer, has been dubbed one of the hardest working music exports in Australia.

From a viral bedroom recording of Jungle and street-stopping busking performances in Melbourne, to sold out global tours, Tash’s industry integrity is going from strength to strength.

The recent release of their sophomore album, Terra Firma is coated in Tash’s trademark looped and layered jams with a fusion of soul, funk, R&B, folk, rock, hip-hop.

Visit Victoria CEO Brendan McClements said: “Music and live gigs are part of Melbourne’s DNA, and we’re excited to welcome Tash and the team at MTV to showcase our city its iconic and intimate venues.

The upcoming Tash Sultana episode of MTV Unplugged Melbourne will be the sixth episode of the Grammy and Emmy award-winning MTV Unplugged franchise filmed in Australia. The event will be filmed in front of a small live audience on Tuesday, 4 May at Melbourne music venue, Chapel Off Chapel.