After six weeks in a row at the top of the singles charts, Olivia Rodrigo’s Drivers License has lost its spot and moved to second. Hottest 100 winner Heat Waves by Glass Animals has taken #1, making Heat Waves the British band’s first chart-topping single anywhere in the world.

New on the singles chart this week is ARIA award winner Amy Shark, with her first new singles chart entry for 2021 debuting at #22. Love Songs Ain’t For Us featuring Keith Urban was co-written with Ed Sheeran, and is the fourth single released from Shark’s forthcoming second album, Cry Forever.

Terra Firma, the highly anticipated second album from Tash Sultana was released this week and has shot straight to the top of the album charts. The Melbourne singer-songwriter’s second studio album is the follow-up to Flow State, which peaked at #2. Terra Firma includes collaborations with Matt Corby, Dann Hume, and Jerome Farah. 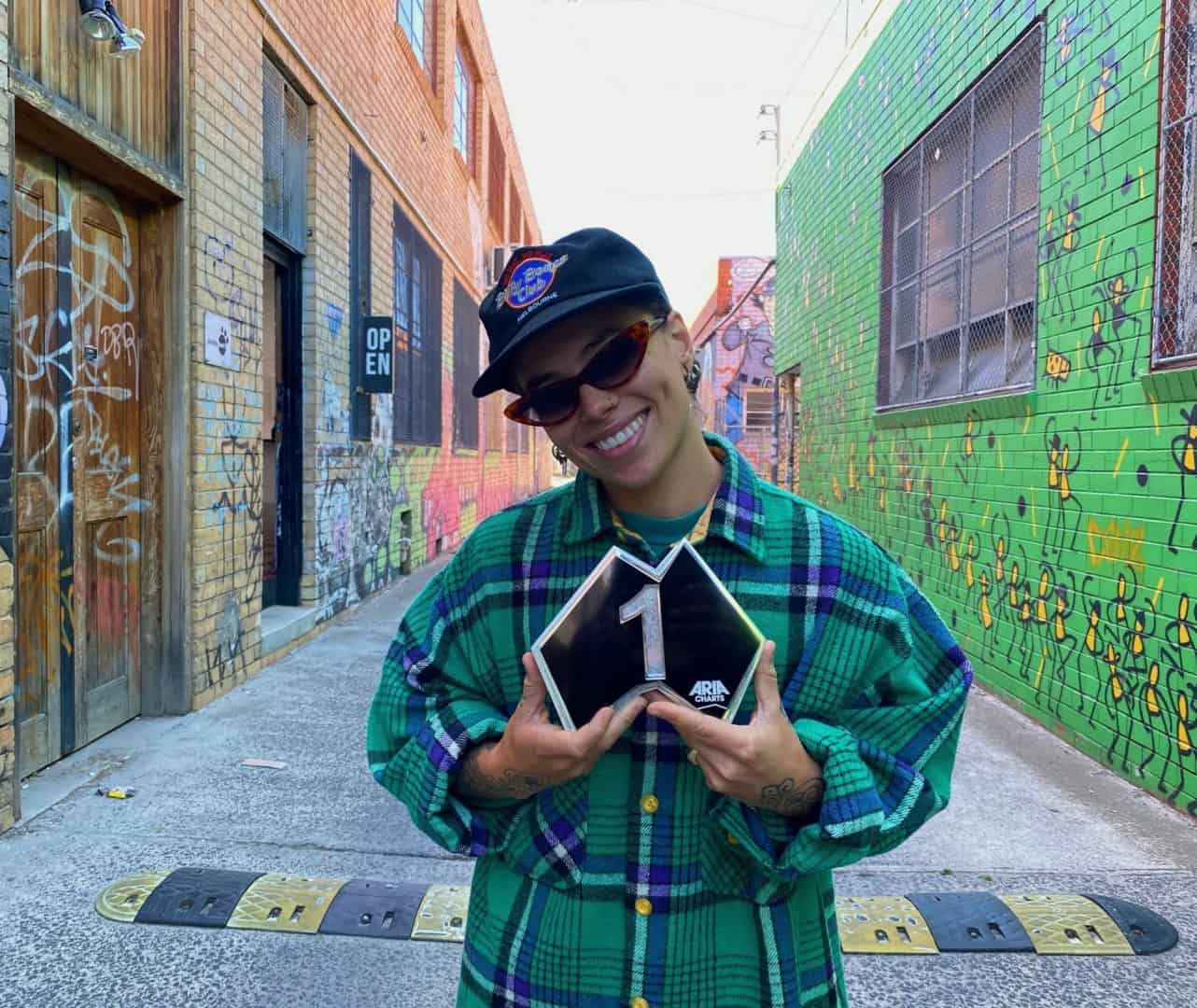 Speaking about taking the top spot, Tash Sultana said “I’ve had the most incredible, emotional, and overwhelming week after releasing Terra Firma and I’m just really lost for words that it’s number 1. Like I really am lost for words. I was really unsatisfied with the work I’ve done in the past prior to Terra Firma and my mission for this record was to try to be better than I was the day before, the month before, the year before. I produced, arranged, composed, co-engineered, and played everything on this record and did it all in my own studio. This was my mission, my entire soul, the air in my lungs and to have it received this way is so much more than I ever expected. I feel seen. I feel heard in a way I’ve been trying to communicate for a long time.”

ARIA CEO Annabelle Herd added “Congratulations to Tash Sultana and the teams at Lemon Tree Music, Lonely Lands, and Sony Music Australia on their #1 ARIA album. It’s been an incredible journey for Tash, from busker to Bandcamp to breaking through and now having the #1 album in the country. We know that the rest of the world has already caught on, and we couldn’t be more excited to follow the next part of their career.”