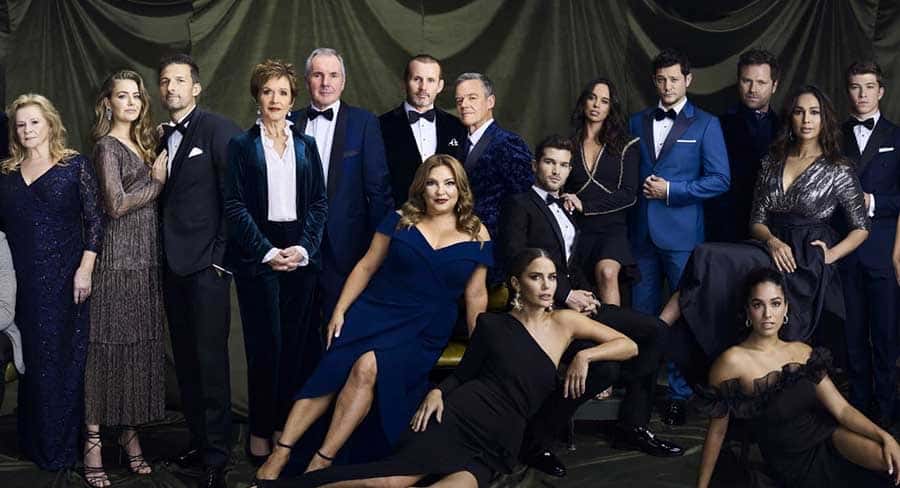 Nine tapped global cybersecurity firm CrowdStrike to help it manage the fallout of last week’s attack and to work through getting systems back online, reports AFR‘s Max Mason.

Sources told The Australian Financial Review that the California-based firm CrowdStrike Incident Response (IR) Services team was quickly enlisted on March 28 after it became apparent that Nine’s systems had been hacked.

The CrowdStrike team are believed to be largely working remotely and have helped Nine cope with the ransomware attack, which has not resulted in a ransom demand. The main focus for Nine and CrowdStrike’s IR team is restoring all of Nine’s systems and making sure the hackers have no other access points through which to return.

Race to the regions creates new growth for outdoor media

A producer for the Nine Network’s Today show who allegedly raped a woman after a night on the town needs a court-ordered curfew scrapped so he can “maintain his life”, a court has heard, reports News Corp’s Heath Parkes-Hupton.

Tom Nicol appeared before Waverley Local Court in Sydney on Tuesday where his bail was varied to allow him outside his Bondi home after 8pm, in return for an extra day of reporting to police and submitting himself to drug and ­alcohol testing.

Nicol, Today’s former supervising producer who was released on bail in February, was told he faced going back into custody if he failed any tests for alcohol or illicit substances.

He failed in an attempt to regain access to his social media accounts, although his lawyer, Penny Musgrave, argued they had information crucial to his case.

Two Neighbours stars have revealed shocking racist incidents they experienced on the set of the iconic Channel 10 show, saying the industry needs to “do better”, reports News Corp’s Bella Fowler.

Meyne Wyatt, who played Nate Kinski from 2014 to 2016, said in a Twitter thread that he had experienced racism on set. “It involved the C word and I called it out and it didn’t happen around me again,” he said, but he added that he walked in on it, “so I have no doubt things were being said behind my back”.

His post on Tuesday evening came after Shareena Clanton, who guest stars in upcoming episodes, said she endured “multiple racist traumas” on Neighbours, including the “N-word” being used several times by other actors.

Wyatt said it was “disappointing but not at all surprising to hear that five years later racism continues to be present in that workplace”, adding: “But what can you say, we are in Australia.”

Zoe Terakes, who co-starred with Clanton in the Foxtel drama Wentworth, said on Instagram: “Standing with you @shareenaclanton. Remarkable, powerful, courageous you. This industry is so f—ing lucky to have you. I love you.”

Actor Belinda Bromilow, with TV credits including Doctor Doctor and Packed To The Rafters, said on Wyatt’s Instagram page: “I’m so sorry and angry this continues. It shouldn’t be this way. I am committed to doing better.’