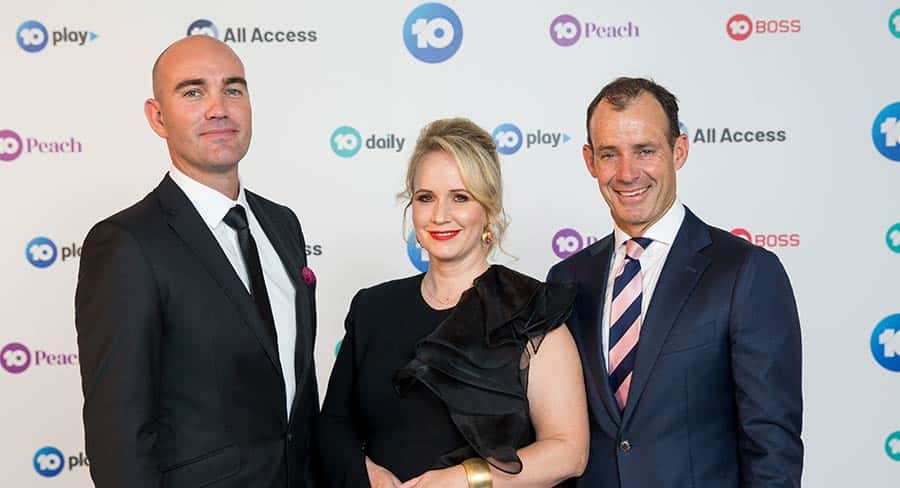 • The three major FTA broadcasters are all taking a different approach

Network 10 is currently on the road around Australia with a short, sharp, burst about its second half 2019. It’s a pain free quick update about the big-spending broadcaster’s plan after what it claims has been a satisfying start to 2019.

The three major FTA broadcasters are all taking a different approach to their mid-year agency catch-ups.

There is no surprise that Nine in simply pushing ahead with its detailed 2019 plan it laid out toward the end of 2018. Its ratings have been through the roof and most of what it has rolled has worked spectacularly well.

Nine is happy with what it calls a stable of proven content and is now focusing on how it can best show off the returning programs at its 2020 Upfront which is approaching rapidly.

Seven is talking to advertisers in June with an update about its second half content. It is taking the presentations directly to agencies and clients.

At 10’s UpClose event, it featured a range of speakers, maybe more than previously, and a detailed reel.

Matt White hosted the event and spruiked the impressive second half sports schedule. And Peter Helliar made a film clip.

See also:
Network 10 races to the finish line with big event sports
“At 10, we do things differently and we’re welcoming back the Melbourne Cup Carnival to 10 with a bang.”

Just back from the US screenings with some of his team, Anderson again explained how CBS is investing in 10 for the long term.

McGarvey explained the network was also now well advanced on its programming plans for 2020. “We are well ahead of where we were this time last year.”

The sales team said media buyers get something unique with 10 – they said 10 offers a different audience to the very similar audiences you get when buying Nine and Seven. Or to use 10 ad sales terminology – “We complement, they duplicate”.