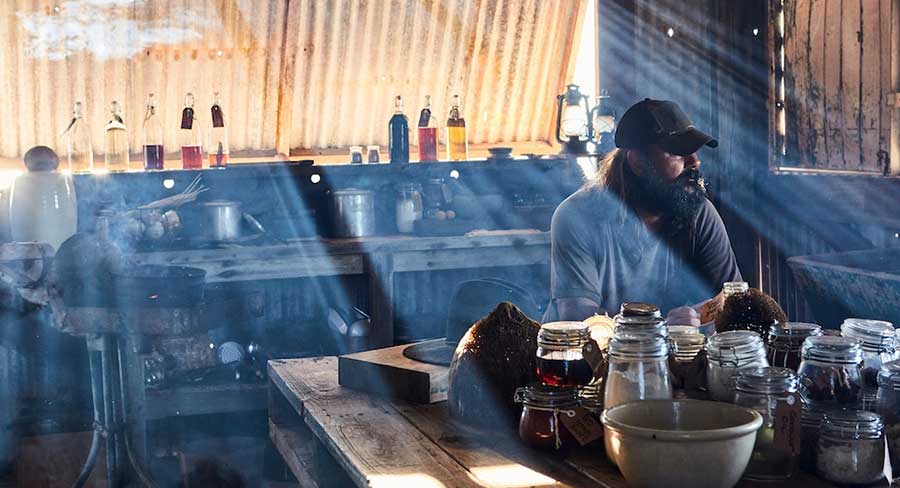 • Elsewhere, Kyle Sandilands turned out to be not dying, but 60 Minutes does have a death wish.

There has never been anything on television quite like The Beach. This staggeringly unique and stunningly beautiful event can be watched tonight as a three-hour Slow TV event (Friday on SBS and NITV), or catch up as six half hour episodes (SBS On Demand). The Beach is a must-see.

The coastline of Western Australia has never been on TV that much, but now it’s the hottest destination on the box. It kicked off last year with previous Slow TV event The Kimberley Cruise (repeat Sunday on SBS from 1.25am) and last week, Mystery Road (iview) wrapped its latest series there. Now director Warwick Thornton is back on country, isolated in an oceanside shack. 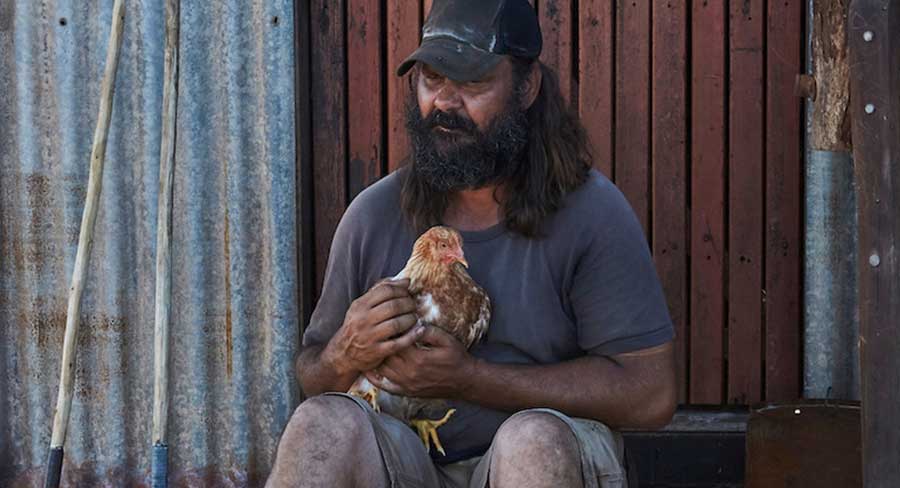 He stares at a guitar in the corner. He cooks elaborate dishes but explains nothing. He tells stories to his chickens. And every moment is mesmerising, exquisitely shot by his cinematographer son Dylan River, of Robbie Hood fame (SBS On Demand). What a family – thank you. 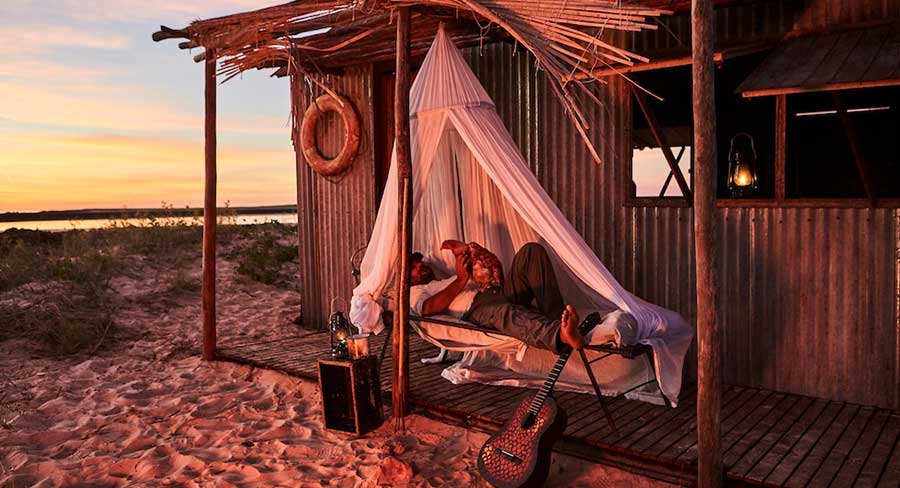 Companion documentary Maralinga Tjarutju (iview), which screened last week, was the true story of what happened there. Operation Buffalo is a “partly true story”. Like The Great (Stan) and Hollywood (Netflix), it plays very loosely with history and dials up the craziness. And who better to do that than the creator of Rake, screenwriter Peter Duncan.

Modern audiences apparently want history to be spiced up so it’s more watchable, but facts are important too, especially in crazy 2020. What happened at Maralinga was a crime against our Indigenous people and hopefully Operation Buffalo will acknowledge that tragedy.

Elsewhere, Kyle Sandilands turned out to be not dying, but 60 Minutes (Sunday on Nine) does have a death wish. Legendary producer Jock Blair actually did die and it reminded me how lucky I was to have worked with him on two shows.

Jock told me that the movie Breaker Morant had copied a key scene of his from The Sullivans so he was going to do it again and reclaim the moment. I was dispatched to find a suitable location for a sunset execution by a Chinese firing squad … in teen soap Paradise Beach. Hilarious, I can still see him smiling about it. RIP Jock Blair, one of the good guys.