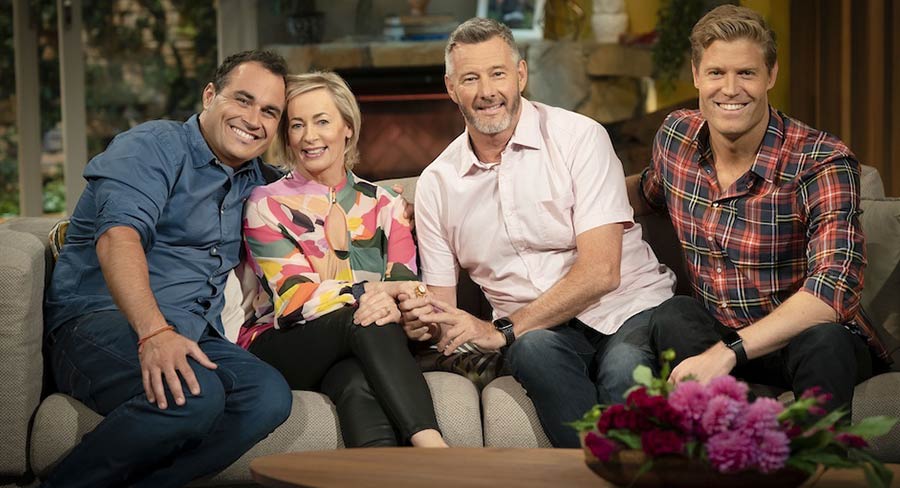 The 7.30pm Friday timeslot has long been a magnet for lifestyle TV. Burke’s Backyard dominated for many years before Seven moved Better Homes and Gardens there some time ago, as did the ABC more recently with Gardening Australia.

Network 10 started playing in that space with The Living Room in 2012. The program proved popular with audiences with 40 episodes a year and it has attracted many TV Week Logie Awards, winning four over consecutive years from 2015.

But after more than 300 episodes the program was benched late in 2019 as 10 split with the production house WTFN. 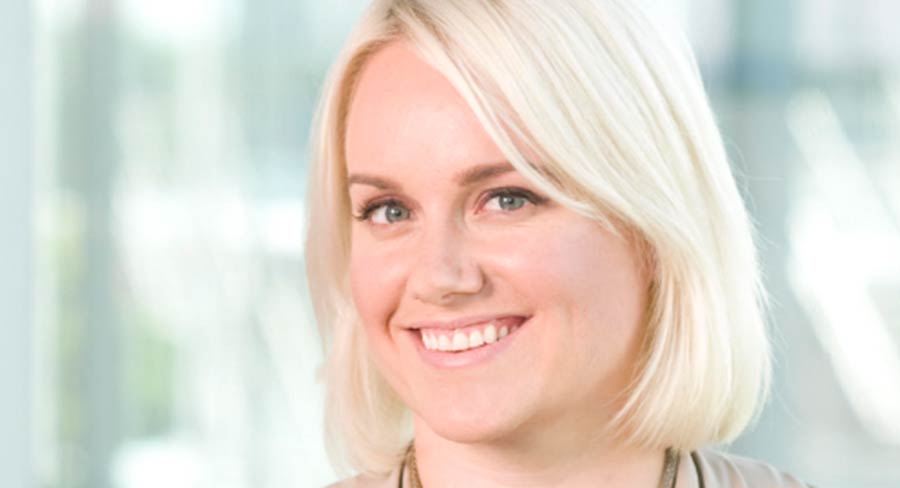 As it’s shortly due to resume, Network 10’s head of popular factual Sarah Thornton (pictured) told Mediaweek: “We had a great run working with WTFN and there are countless happy memories. But we Aussies love home improvement and, like most homes, The Living Room was in need of a refurbishment. So, with Australia’s most loved hosts – Amanda, Chris, Barry and Miguel – at the helm we’ve had a crack team busy getting it revamped, re-energised and relocated. And we can’t wait for viewers to see it!”

Viewers will have to wait a little longer as 10 has yet to reveal when in the coming months that the program will re-launch.

The new executive producer of The Living Room is Caroline Swift, former director of development at Fremantle Australia. Swift told Mediaweek the thing that drew her to move to the program was the chance to work with the talent.

“Amanda is a national icon, Miguel impressed Australia with his win on I’m A Celebrity…Get Me Out of Here!, Chris has proven how versatile he is and Barry is just so charming and they all have great relationships with each other.

“I was also attracted to the brief from Sarah and Bev McGarvey who wanted to do something completely different, in a sense reinventing the show.”

For regular Living Room viewers, Thornton said: “It will be an entirely new show. But we think people will see it like a renovation. After the initial surprise it will feel like it’s always been like that. We wanted to give the talent more to do and create a show around them that played to their strengths in a way the show now does. Although it has been reinvented, if viewers loved the show before they will love it now.” 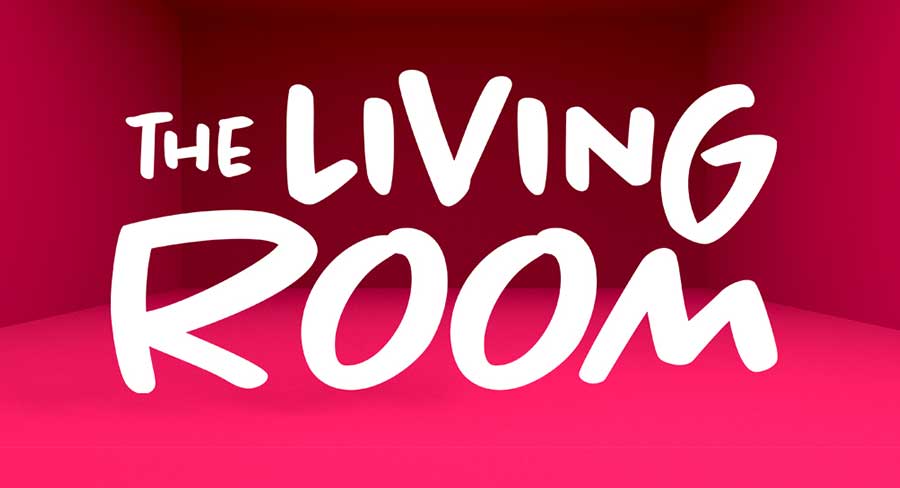 Former regulars like Cherie Barber and Peter Walsh won’t feature as much in the new format. “It’s now all about the core cast,” said Thornton. “We feel the cast have such diverse talents that it isn’t necessary to have additional talent. The hosts are more than willing to roll up their sleeves, get stuck in. They are such a powerhouse, we don’t think they are going to need help.”

While 10 had the show on hiatus planning its return, there was never any thought about changing the Friday 7.30pm timeslot. Thornton: “The discussion was only ever about what we could deliver viewers differently in the slot.”

Swift started planning the format changes earlier in the year before COVID-19 slowed down production. “We have since managed to work through that period making compromises for safety,” Swift explained. “The material we have so far has looked great during the edit and people are excited about what we will have when the series relaunches. The central idea for the show is that the home is where the heart is. I wanted to make a show where there was a real connection with the hosts and we will deliver on that.”

Thornton added: “To create not only a new format, but to do so during a pandemic has been one of the most extraordinary things I have witnessed as a network EP. Caroline has done it with passion and has led a team of very talented creatives through what has been an extraordinary time. She has been making a show about our lives and our lives have fundamentally changed. Caroline and the team must be exhausted and what she has delivered has been brilliant.”

While Thornton and Swift had met a few times, they have never worked together previously. Swift called the partnership, “one of the most joyful working partnerships that I’ve had in my career.” Thornton: “I have also adored working with someone that has the energy and creativity that Caroline has.”

Swift said a big factor in the revised format was the willingness of host Amanda and co-presenters Miguel, Chris and Barry to “lean in and trust us”.

Swift has promised regular viewers that all the usual topics will be covered. “They key change is that in each episode we have cast contributors who have a story that inspires what we do around it. Because we wanted to explore the relationships the four hosts have with each other we have them out in the field together. They will now be part of a story instead of each working on their own stories.”

Thornton added: “Two key things we wanted from the storytelling – we wanted the show to inspire. If people want to know how to seal a window, you can go to YouTube and look at a video to work out how to do it very quickly. If you want to learn about why to do certain things or why to make changes to enhance your life is why you come to The Living Room.”