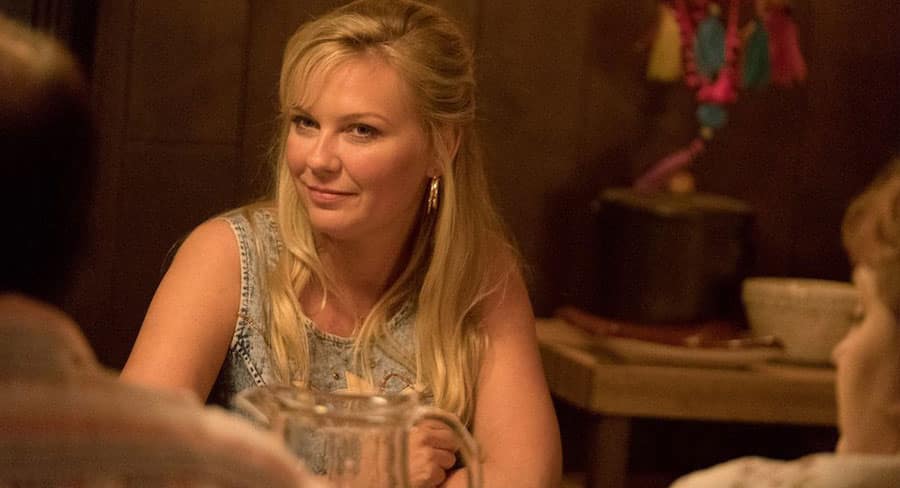 • It plays like a low(er) rent version of the Coen Brothers, but Fargo star Kirsten Dunst might save it if you stick in there.

On Becoming a God in Central Florida (Thursday on SBS) is set in 1992 which is the era this decade has been the most obsessed with. Pop culture likes looking back 20 years, but disappointingly, this is one of those shows trying too hard to be quirky. It plays like a low(er) rent version of the Coen Brothers, but Fargo star Kirsten Dunst might save it if you stick in there.

There are just two Aussie shows who have never gone off the air, and they are Spyforce and Skippy. Both play forever because Nine kicked in production money at the start, and what a great deal that has turned out to be. Nobody would want to recreate Spyforce, but what about A Very Skippy Renovation? Is there enough time in the year to film at Waratah National Park when it isn’t under threat from bushfire?

Despite multiple channels and streaming options, there isn’t a lot of Aussie stuff out there, although Blue Heelers is on 7plus. Someone must be watching or why would Seven be talking about rebooting it? Next month, the first 96 episodes of E Street will be released as a DVD boxset, yet 10 has never replayed it in full, despite it being the most 90s Aussie show they ever made (the music! those fashions!). E Street should be playing on 10Peach, but they won’t go past 90s duds like Becker and The King of Queens. 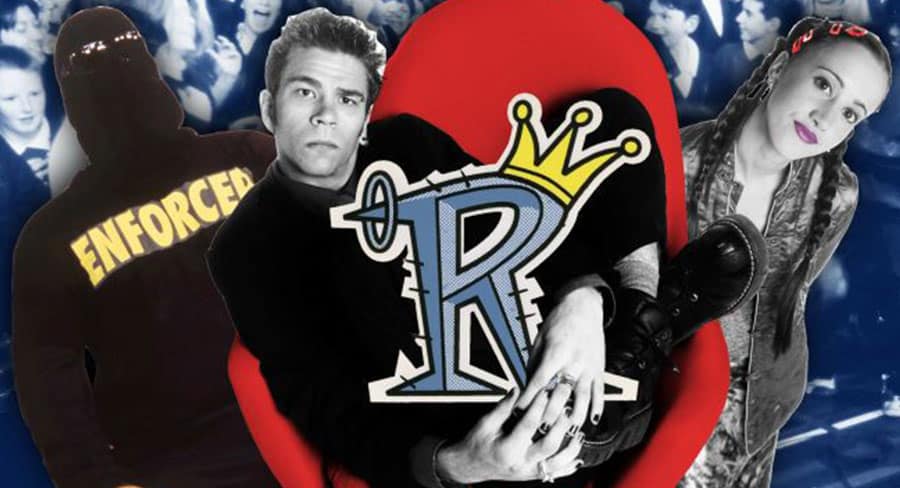 When it came to live TV, there was nothing wilder in the 90s than Recovery. The special Recovery: The Music and The Mayhem (Wednesday on ABC) goes all the way back to when Saturday morning music TV was a thing. You would lie on the couch and flick between Recovery and Video Hits (10) and music fans should keep that in mind because this new retrospective airs the same time as The ARIA Awards (Wednesday on Nine).

Top Photo: Kirsten Dunst in On Becoming a God in Central Florida