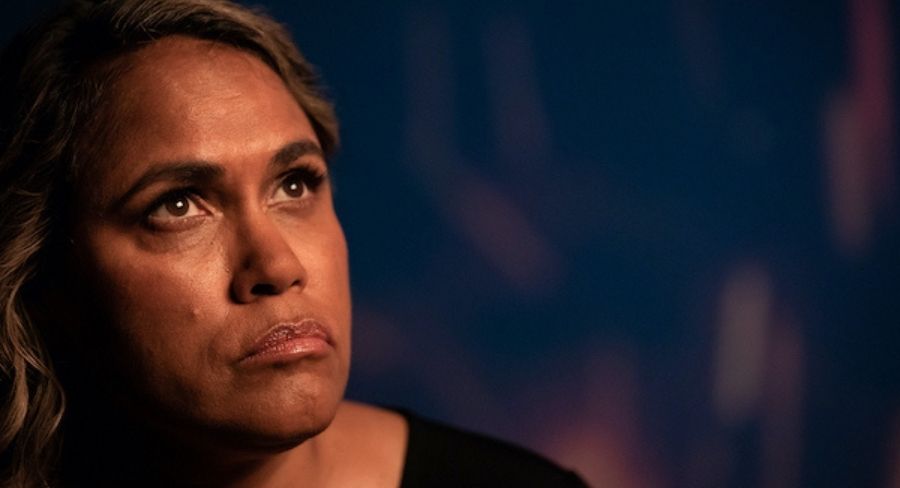 This week’s must-see show is Freeman (Sunday on ABC), the one-hour documentary about iconic athlete Cathy Freeman and her road to the Sydney Olympics 20 years ago.

Freeman is inspiring and it’s good to be reminded of a moment when all of Australia was united, even though it meant so much more to Indigenous Australians. For a good take on that, check out what Grandstand’s Tony Armstrong has to say about it on the ABC News website.

See also:
What Cathy Freeman’s 400m gold at the Sydney Olympics meant to me as a young Aboriginal boy

Australia might not be very united at the moment, but at least most will still agree that anything can be solved by having a drink or getting nude. Drunk History Australia (Monday on 10) and The All New Monty: Guys and Gals (Sunday on Seven) are both back next week, but how much will you remember about them the morning after?

Todd Sampson’s Body Hack (Tuesday on 10) is the type of show that you don’t forget quickly. For me, I will never get over seeing an Indian cannibal using a human skull to drink water from the Ganges River. And that was before he ate rotting flesh for dinner.

It’s tough to top that, but when in doubt, head to America, the land of “God and guns”. Todd Sampson investigates trailer trash demolition derby racing where he is introduced to the crowd as being from the “great state of Australia”.

Let’s now head to the great state of England who aired the second series of The Split (Saturday on ABC) back in February. It’s finally down under and this time, the family of lawyers are working together again, but the marriage of Hannah (Nicola Walker) and Nathan (Stephen Mangan) is still shaky. 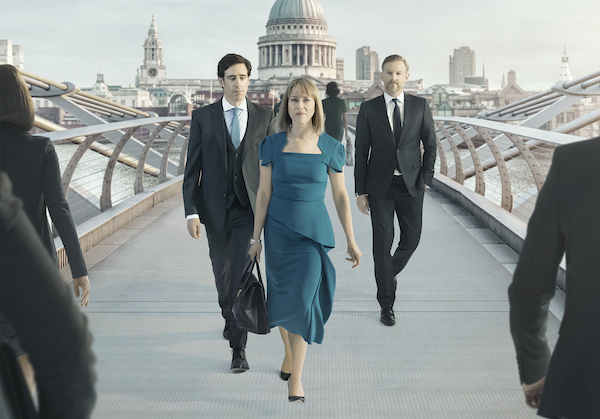 British family dramas are so well written, you can jump into one mid-stream, pick it up and warm to the characters immediately. It’s hard to think of any BBC drama in recent years that has failed to find an enthusiastic audience.

There wasn’t much enthusiasm for Between Two Worlds (7plus) and the Aussie drama quietly ended here last Sunday at midnight. Several cliff-hangers were left unresolved, meaning it joins recent dramas like Hannibal and Santa Clarita Diet in never getting a proper ending.

Some shows, like Gilligan’s Island and Deadwood, return as telemovies that tie everything up. Others, like Dallas, Twin Peaks and Melrose Place, got full season reboots, only to end yet again on a cliff-hanger! Between Two Worlds may not be so lucky.