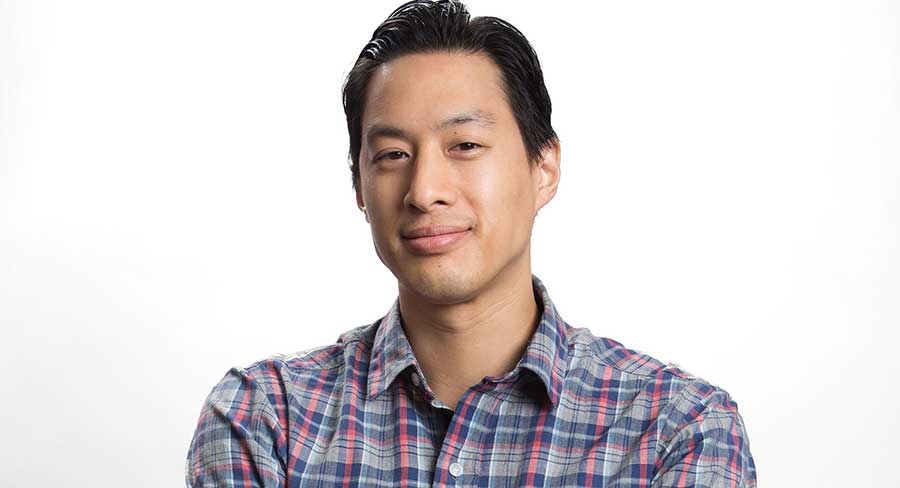 • We Bare Bears The Movie will air September 12

One of Cartoon Networks’ most popular staples, We Bare Bears will be coming to an end this weekend with the release of its first movie which will also serve as the end to the series. We Bare Bears The Movie will air on September 12 on Cartoon Network and Boomerang at 8:45 AM with encores throughout the day.

After producing over 100 episodes, Chong said that the end of the show was unexpected, but he was ultimately happy with the way it ended.

“We had such a routine making the show we just kind of assumed that the show would keep going. We didn’t think it was going to end but then halfway through production, the studio decided that we were going to pivot into a spin-off, with the movie being the bookend of the show.

“I look back and I think it was a fine decision. The movie really closes out all the ideas and themes for the Bears story perfectly and I couldn’t ask for a better way to finish things off. It wasn’t the plan, but I am totally fine with it.” 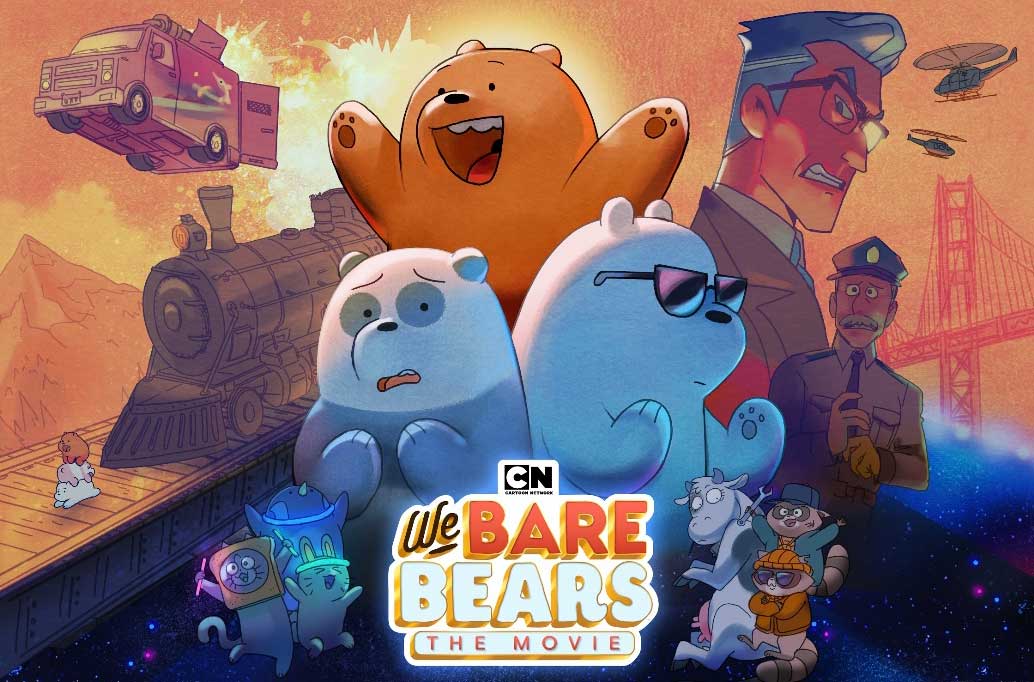 The show was based on sitcoms like Seinfeld and Broad City, but Chong said that it was a road trip movie at heart and also pulled a lot from real life.

“We looked at a lot of journey stories that had epic aspects to it. We also were just looking at what was happening in the world and there was a lot of political things happening in America and forest fires in America as well. There is also a lot more internet stuff in the movie than the show, with as many internet animals from YouTube that we could find.”

Evan Jackson (The Good Place, Brooklyn Nine-Nine) joins the cast as the villain Agent Trout. Chong said that Jackson was the perfect fit for the role.

“It is one of those weird things where we always talked about him as a character type that we based the villain on, but we never talked about actually getting him. Maybe because we didn’t think we could, and then when we started casting someone asked ‘why don’t we just ask him to do it’.”

With the decision to conclude the We Bare Bears series and move to a prequel series mid-production, the change took some time to sink in. Chong said that he is only now able to reflect on how the film turned out.

“It’s a lot to process when you are making a movie, especially a TV movie. You are making such a big project without the ability to finesse it the way you want to. At a certain point, you lose the sense of what you are making, and you are trusting everyone around you to figure out if its working or not. Only now can I look back and think of it as a movie and I feel like it is the perfect summation of what we have wanted to say with the show.”

Chong started his career at Cartoon Network as an intern on The Powerpuff Girls before returning to create We Bare Bears. He said that he was glad he could return to where he made his start to create something that developed over time with the help of his team.

“A TV Show has to evolve, and it can’t all be about me. When I look at the first season, I see everything that I thought the show was going to be. Once you get past a certain point you really need to rely on the crew to help flesh out that world. Where the show ended up was a construct of collaboration and impossible without the input of a talented crew.”