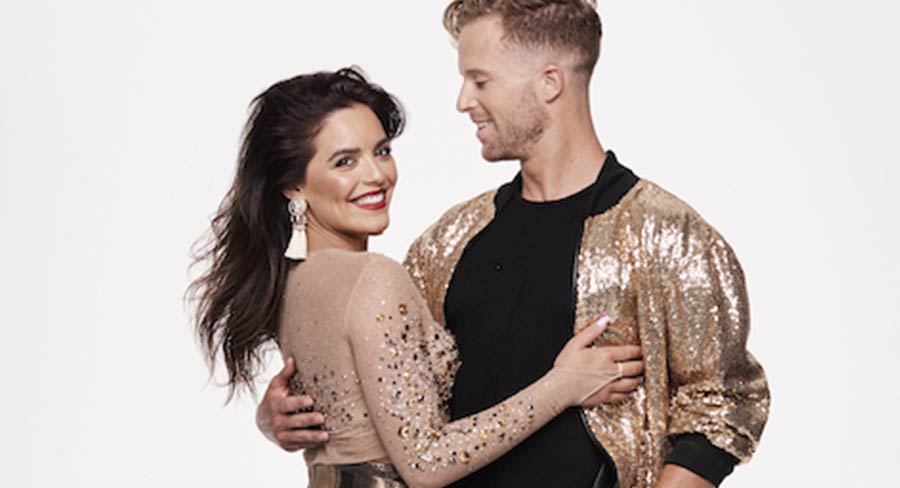 This week, Dancing With The Stars showed rehearsal footage of Olympia Valance getting a wedgie from her costume and her horrified response was, “I could taste those undies”, followed by her dance partner Jarryd quipping how she had gone from “elephant to gazelle to camel”. DWTS is slick as but still trailing in its time slot.

10 is also challenged on Wednesdays with the last remaining Law & Order series. Now in Season 20, SVU can’t beat SBS, which has been on a winner with Australia In Colour. It’s about making archival images more palatable for younger viewers turned off by black and white. And that’s a good thing, but the history woven around the footage is much more inclusive thanks to SBS’ unique multicultural charter. Australia In Colour is a must-see and it should be shown in every school in the country.

Leaving Neverland (TenPlay) and The Cult of the Family (ABC iView) both investigate children being abused because their parents were brainwashed by celebrity and religion. Michael Jackson’s legacy is forever tarnished, and as radio stopped playing Gary Glitter and Rolf Harris after their dirty past was uncovered, the same has to apply to Jacko.

It is not enough anymore for dramas to say “based on a true story” because Manhunt adds in that “some names have been changed and some characters and scenes have been created for dramatic purposes.” How are you supposed to believe anything after that introduction? Martin Clunes leaves behind his Doc Martin persona to play a fastidious Inspector investigating a serial killer. And proving they can be just as obsessive, Seven will also soon screen Martin Clunes’ Islands of America.

What a joy it was to binge watch After Life on Netflix, although some people seem upset that Ricky Gervais has described it at the best thing he has ever done. It’s nice that The Office still has its fans, but After Life says much more about the human condition. Gervais has never been more savage and this goes straight into any Top 10 list for the year. The only thing that will make you laugh or cry harder is if Olympia Valance gets another camel toe on Dancing With The Stars.